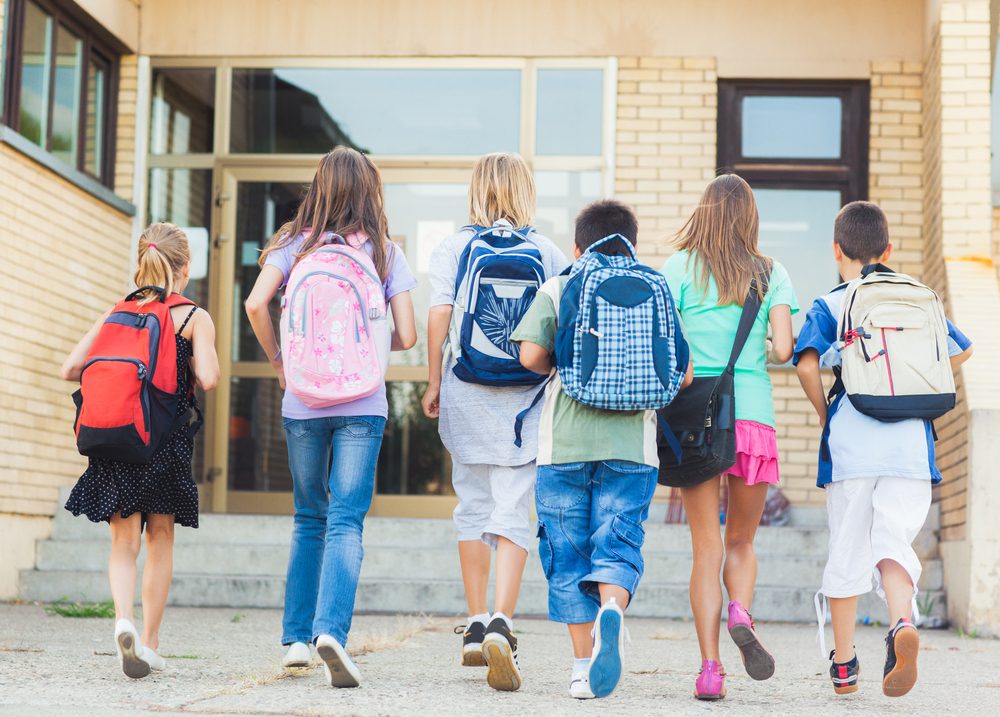 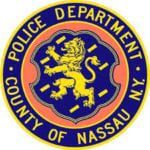 Nassau County protects students with Panic Button for 350 schools and over 200,000 students by implementing Rave Panic Button to protect students and respond faster to emergencies.

In August 2016, Nassau County, NY provided Rave Panic Button to 350 schools and over 200,000 students to respond faster to school emergencies. As part of the launch, police, 9-1-1, and the Norman J. Levy Lakeside School conducted an active shooter simulation with 525 students and 75 teachers and staff.

On August 1, 2016, a staff member activated Rave Panic Button for an angry man on campus with a gun. While a drill, this scenario shows the power of early warning and integrated response.

The man entered through the elementary school front door. A receptionist saw a clearly agitated man with a gun rapidly walking down the school hallway. She quickly activated the Rave Panic Button on her cell phone — immediately dialing 9-1-1 and alerting teachers and staff of an active shooter in the school. As a result, the school staff went into immediate lockdown in classrooms and offices throughout the school.

At the 9-1-1 Call Center the Rave Command View Console — integrated with IntraLogic Video Management Solutions — immediately alerts the 9-1-1 supervisor of an active shooter call. She sees the Rave Panic Button call before 9-1-1 call taker can answer it.

When the 9-1-1 call taker answered the call, she viewed floor plans and caller’s name and location. She received a description of the trespasser and relayed it to emergency responders.

For the duration of the incident, teachers and staff can receive text updates to keep them informed and aware.

The 9-1-1 supervisor searched live camera feeds on the console and located the suspect. She saw a gun and advised responding police.

“At a time when security concerns at schools and other facilities are on the rise, new technology and approaches are needed. By integrating Rave’s technology into our solutions and platform, we will provide a unique breadth of security and safety capabilities for schools and other institutions.”

Police arrived on scene at the entrance nearest the suspect’s location where 9-1-1 saw him wander the hallway. During the lockdown, all school doors automatically locked. Using the IntraLogic system, 9-1-1 unlocked the front door for the response team to enter. 9-1-1 relayed the suspect’s movements as police pursued inside the school.

Police heard gun fire. 9-1-1 confirmed it was the suspect shooting down an empty hallway, yelling and gesturing. They tracked him and found him hiding behind a large delivery container. Using video feeds and floor plans, 9-1-1 guided police. They circled and approached the armed assailant. He was disarmed and detained. No one was hurt.

In seconds, Rave Panic Button immediately and clearly communicates an emergency to all on-site personnel, staff, and security. This ensures your facility can rapidly initiate lockdowns, evacuations, or other emergency responses.