Improving Communications Speed and Resiliency for a Multi-National Organization 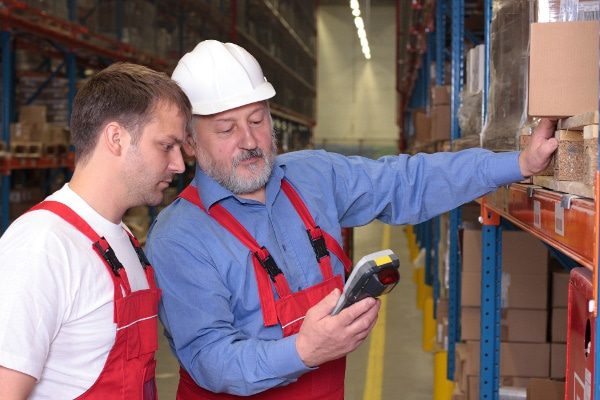 A division of a large multi-national consumer goods manufacturer uses Rave Alert to improve their ability to rapidly communicate information.

The corporation recognized several critical issues that caused significant inconveniences for their employees and impacted their bottom line. First, because most of the manufacturing plants run a just-in-time process, supply chain disruptions had a major impact on operations. On multiple occasions, severe weather incidents impacted the availability of key assembly components. As a result, the plant sat idle while employees waited for materials. Second, power outages impacted plants’ operational capability.

Often, staff received advanced warning which would have allowed operations to be brought down safely, but communication across facilities and plants was not responsive enough. Finally, the corporation did not have effective back up communications. Occasional network outages impacted both voice (VOIP) and email communications which were the normal modes of correspondence. Additionally, staff had no effective means of communicating with remote workers such as drivers.

As an example of the cost of poor communications, a machine fire brought production to a standstill at one plant during second shift. Third shift employees showed up for work 2 hours after the initial incident with no idea management shut the plant down. Eight hours after management shut the plant down, trucks bringing components continued to arrive long after the loading bays were past capacity.

Later in the year, the corporations implemented Rave Alert, replacing a home grown notification system, and in some cases call trees. The implementation included automated data synchronization between their Oracle HR system and Rave Alert, ensuring users and contact information were kept up to date. Rave Alert was also integrated into their existing broadcast alarm within 3 of the manufacturing facilities. LDAP was used for single sign-on for administrators of the system. Configuration and set-up of the system was done in a matter of days, and training completed and the system officially live in less than 30 days.

“Rave Alert enables us to be far more flexible in responding to unplanned events. It has proven to pay for itself time and time again.”

A few months later, a violent storm caused a 9 hour power outage at one facility. Using Rave Alert, management notified the 2nd shift via text messages and voice calls to delay reporting for work until there was a better view into power availability. Where practical, supply transports en route to the plant were notified via text message and voice calls to re-direct to other facilities. As the utility company notified the company of progress towards restoring power, management began to make plans for modifying shift hours and staffing to make up for lost time. The staff used Rave Alert to communicate with employees and solicit availability for extended shifts. The improved communications resulted in an estimated savings of $189,000*.

The success of Rave Alert has resulted in continued expansion of its use. The system is now used for non-emergency timely employee communications and is being integrated into IT Business Continuity operations.