How One Manufacturer Uses the Rave Platform for Critical Communication

How One Manufacturer Uses the Rave Platform for Critical Communication 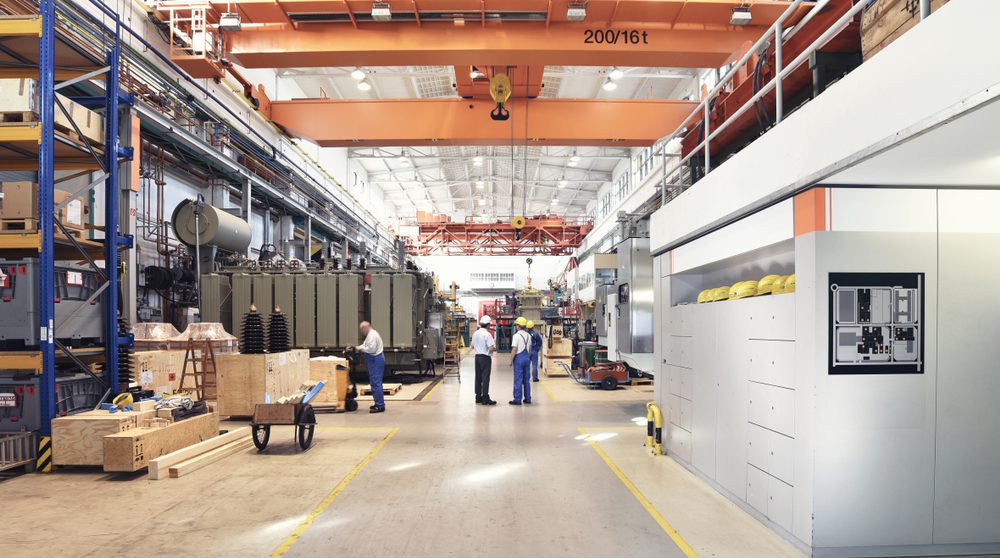 One West Coast manufacturing company knew their facility needed a solution that could send critical messages to all workers through multiple communication channels, no matter their location or shift.

In one building, employees work in an office environment and keep traditional 9-5 business hours. The other building houses a factory-type environment, where operations include research and development work as well as manufacturing and purchasing. There, employees work in shifts that could begin as early as 6:00 a.m. and go as late as 11:00 p.m.

The company’s environmental health and safety manager says that when an employee is mainly at their desk, in front of their computer or phone, communicating isn’t much of an issue. It can be trickier reaching people who work on a factory floor. They’re not checking email and they may not hear an announcement over the machines. However, according to the environmental health and safety manager, those workers are definitely going to look at their own personal cell phones when they receive a call, text or notification.

The company’s environmental health and safety manager knew this facility needed one critical communication solution that could simultaneously send messages to all types of workers through the communication channels where they were most likely to see them. At the same time, this solution needed to provide the ability to segment groups of message recipients in order to target only the workers who needed to be notified.

When this manufacturing facility adopted the Rave platform, the location’s environmental health and safety manager found that the solution instantly enhanced the company’s critical communication capabilities. After a quick and easy training session, those in charge of employee safety were empowered to send notifications to employees in a variety of ways.

Simple list segmentation capabilities also made it possible to send targeted messages that would only be delivered to the people who needed it.

Rave’s communication platform is very easy to learn and hassle-free. With pre-made templates for every need, communicating with certain groups, or even messaging specific individuals, is quick and easy.

The two-building layout of the campus was no longer an impediment for those tasked with keeping employees safe. The Rave platform’s geo-targeting capabilities meant that critical communication could be sent to employees based on the building they worked in, so workers would never be out of the loop.

The flexibility of the Rave solution also meant that teams within the company could use it for non-emergency communication as well. According to the environmental health and safety manager, the company has used Rave to communicate everything from snow closures to upcoming staff events. Because the solution is flexible enough to be used both in an emergency and during the day-to-day, the facility can get more value out of its investment. Even staffing and shift coverage on the factory floor can be managed through the Rave platform, thanks to features such as employee polling capabilities.

Not long after implementing the system, staff at the facility witnessed the value of the Rave platform first-hand.

According to the environmental health and safety manager, a security guard encountered a man in the front lobby who was not an employee. As the guard was inspecting the man’s ID, he tried to sneak into the building behind an employee who had swiped in using his employee badge. The security guard caught the man, then forced him out of the building while he scuffled to get his ID back.

After the intruder was locked out of the front entrance, the security guard saw him trying to enter the building through side security doors. The guard’s supervisors were quickly alerted about the situation, and they immediately sent out a notification to employees via the Rave platform. Workers received notifications through text message, email or voice calls informing them about the man who had tried to gain unlawful entry into the building. They were warned not to let him in, and to avoid approaching him as he could be dangerous.

The police were simultaneously notified about the incident. Although they were unable to find the man on campus, he had left his car and ID before fleeing. The next day a relative of his came to retrieve the man’s car, which helped the police find the suspect and resolve the case.

According to the environmental health and safety manager, some people were initially hesitant about sharing the number of their personal cell phones so they could receive emergency notifications. But after the intruder incident, there was a huge surge in sign-ups because people realized how important it was to stay informed, and they wanted to know if anything like that happened again.

The environmental health and safety manager says that many employees have also approached him about using the Rave platform for critical communication with their team. Fortunately, adding these new administrators to the Rave system and training them has been a straightforward and easy process.

Additionally, the environmental health and safety expert has shared with other company locations how Rave helped his team react quickly to these events. He recommends that other manufacturing facilities implement the Rave solution at their own site to help with any emergency that may occur.