WEA & IPAWS - What is it and What Does it Mean to You? 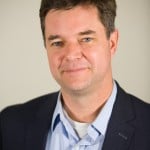 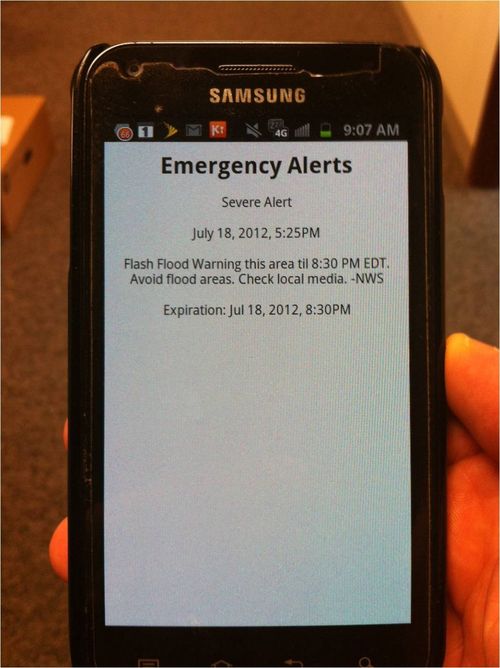 The recent manhunt in New York and New Jersey highlighted the use of Wireless Emergency Alerts (WEA) as an effective means of broadcasting critical messages. At about 8 a.m. on Monday September 19, New Yorkers received a notification informing them of a suspect wanted for questioning about terrorist bombings over the weekend. The message gave the name, age and asked people to watch the media for a picture and call 911 if they saw him. He was subsequently apprehended in NJ.  So how exactly were these messages pushed to so many people so quickly?  WEA.

What is WEA?  FEMA provides answers to frequently asked questions here.  It is essentially an interface to a wireless alerting service that wireless carriers have deployed across most of the country.  These wireless alerts will “relay Presidential, AMBER, and Imminent Threat alerts to mobile phones using cell broadcast technology that will not get backlogged during times of emergency when wireless voice and data services are highly congested.”  Unfortunately, I continue to hear a number of misconceptions about the service perpetuated throughout the emergency management community, especially in terms of its relationship and overlap with existing emergency notification systems.  Let’s look at a few facts about the service.

It delivers text messages to mobile phones but not via SMS.  WEA alerts (formerly knows as CMAS for those who have heard that term) are delivered using a special protocol optimized around one-to-many message delivery to handsets communicating with targeted wireless towers.  When sending the alerts regions are targeted, and mobile handsets supporting the technology that are speaking with the cellular tower sectors covering the targeted area will receive the messages (if you are really curious, you can read more about cell sectors here).  These emergency alerts have a unique ring tone and vibration.  Alerts will automatically “pop up” on the mobile device screen and will be limited to 90 characters.  In the case of my device the alerts actually show up in my SMS messaging in-box and are visually differentiated with an alert icon.  See the screen shot below:

It is only intended for urgent communications. The FCC’s rules for use of WEA are covered under 47 CFR 10.  There are three classes of Alert Messages: Presidential Alert; Imminent Threat Alert; and Child Abduction Emergency/AMBER Alert.  Presidential Alerts are issued by the President.  AMBER Alerts can only be initiated by local government officials based on five specific Department of Justice activation criteria. Imminent threat criteria are based on Common Alerting Protocol (CAP) definitions.  The urgency level of imminent threats must be either Immediate ( i.e. , responsive action should be taken immediately) or Expected ( i.e. , responsive action should be taken soon, within the next hour); the severity level must be either Extreme ( i.e. , an extraordinary threat to life or property) or Severe ( i.e. , a significant threat to life or property); and the certainty level must be either Observed ( i.e. , determined to have occurred or to be ongoing) or Likely ( i.e. , has a probability of greater than 50 percent).  In other words, this is really not meant for warnings about pending snow storms or localized street flooding

The ability to send these alerts is not widely delegated.  Quoting FEMA, “Imminent Threat alerts may be issued by state and local officials who have completed a four-step application process and executed a Memorandum of Agreement with FEMA governing system security.”  An important aspect of WEA is limiting the potential for abuse.  Given the criteria required for notifications and their regional impact, use of WEA is not currently delegated down to some of the biggest users of existing emergency notification systems:  colleges and universities, K-12 school districts, and corporate campuses. In order to become an alert originator, an agency must apply through regional coordinators to FEMA. The notifications are actually sent through a solution, such as Rave Alert, which has been granted access to the Integrated Public Alert & Warning System (IPAWS).

Improvements on the way. Both the FCC and FEMA have recently been soliciting comments about the next phase of improvements for WEA. Specifically, they are actively looking at ways to improve the granularity of location targeting (an entire cell sector can be a very large area) and identifying ways to delegate authority to send WEA messages down to other types of safety agencies and support a broader spectrum of scenarios.

Wireless Emergency Alerts are a powerful tool to enhance public safety.  It’s been many years in the making and the coordination between technology providers and public safety agencies in defining the standards has been a herculean effort.  I’m excited to see it working its way into operational procedures and assisting in improving our safety.

Really curious about the technology and how it works?  Watch a 30-minute in-depth view of the the differences between SMS and WEA here. 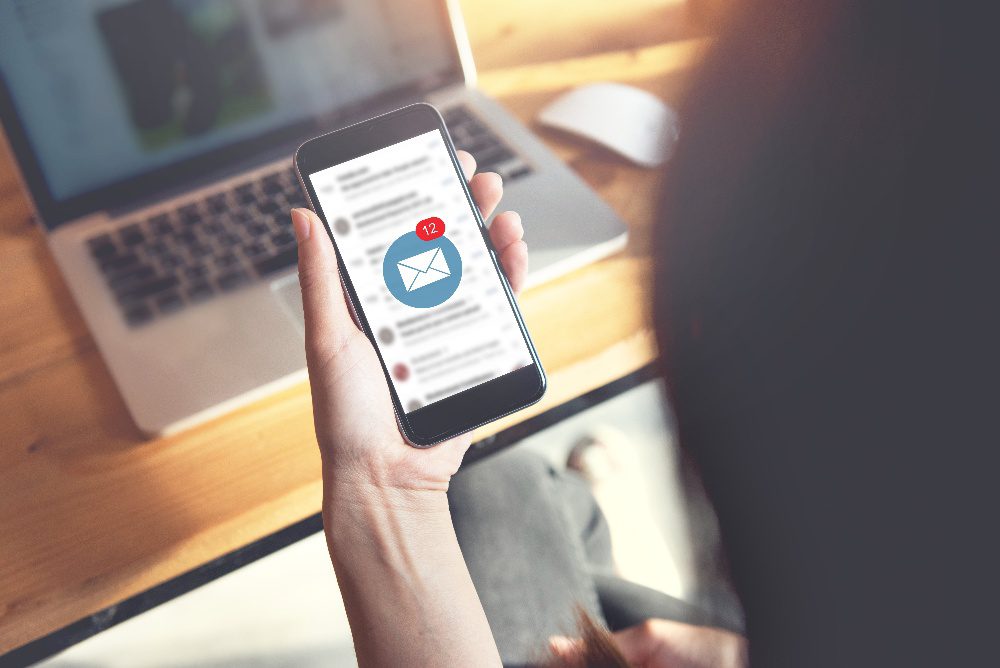