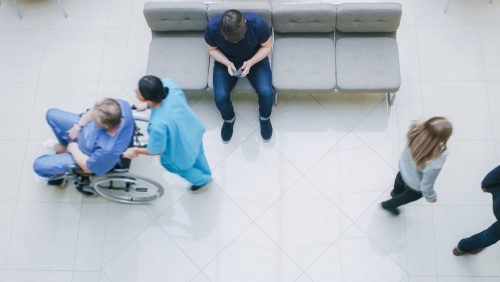 On July 17, 2019, the World Health Organization declared a Public Health Emergency of International Concern in response to a new Ebola epidemic sweeping across West Africa. In America, many hospitals are prepared to treat patients diagnosed with the disease due to having run Ebola emergency drills.

Ebola is a highly contagious viral disease with a high mortality rate, but until the 2014-2016 epidemic in West Africa, outbreaks have been rare. Then, during a two-and-a-half-year period, more than ten thousand people in West Africa died from the disease - although the figure could be much higher, as the World Health Organization believes up to 70 percent of cases were unreported.

The epidemic made headlines in America when, in September 2014, Thomas Eric Duncan - a Liberian national - died from the disease after travelling to Texas to visit family. Two nurses who had helped treat Duncan were subsequently diagnosed with Ebola, and while they both recovered, a U.S. doctor who had been medically evacuated from Sierra Leone - Dr. Martin Salia - also died from Ebola after receiving treatment in Nebraska. A further seven cases of Ebola infection in the U.S. were successfully treated.

Several sources were critical of the health care system’s lack of preparedness to treat Ebola and other Emerging Infectious Diseases (EIDs). During the epidemic, the Washington Post reported “many hospitals remain confused and unsure about how they are supposed to react when a suspected patient shows up”, while a subsequent Op-Ed in the Chicago Tribune listed a litany of errors, including the health care system’s “confusing and unnecessarily frightening” communication with the public.

Even the Department of Health and Human Services’ own research revealed just how unprepared hospitals were to deal with the Ebola epidemic. More than 70 percent of respondents to a survey conducted by the HHS’ Office of Inspector General said they were unprepared to receive patients suffering from Ebola in 2014; and, although a third of hospitals are still unaware of their role in the Tiered Hospital Framework, only 14 percent have concerns about a lack of preparedness.

What is the Tiered Hospital Framework?

In 2015, Congress appropriated emergency funding to ensure the health care system would be better prepared to respond to future Ebola outbreaks. As part of the funding program, Congress directed HHS to develop a regional approach to caring for patients diagnosed with Ebola. The regional approach developed into a Tiered Hospital Framework consisting of ten regional centers and a three-tiered framework beneath each one. Hospitals within each tier have the following responsibilities:

Fast and reliable inter-agency communication is essential for the Tiered Hospital Framework to operate effectively. Not only do Tier 2 hospitals and Tier 3 centers have to be notified immediately of a suspected case of Ebola, but all hospitals within the framework have to coordinate with state and local public health agencies to organize transfers. There are also minimum staffing levels required at each Tier, plus protocols now exist for how the public should be informed of the outbreak.

What Other Changes Have Been Made?

The Tiered Hospital Framework was finalized in 2016, since when CMS has updated its guidelines for hospital emergency preparedness to include Ebola under the EIDs hospitals should prepare for in an all-hazards preparedness plan. CMS has also update its conditions of participation in the Medicare and Medicaid programs to include “developing and maintaining a communication plan for interacting with other entities involved in disaster response”.

As a result of these changes, 87 percent of respondents to the HHS’ Office of Inspector general survey (referenced above) said they now conduct “tabletop” or full-scale drills to improve preparedness for EID threats such as Ebola. This is why more hospitals are running Ebola emergency drills and why the U.S. health care system will be better prepared for the current Public Health Emergency of International Concern than it was five years ago.

Communications during Ebola emergency drills are performed via dedicated channels similar to those on an effective mass notification platform. The reasons for this are not only so that multiple agencies can be informed simultaneously of suspected outbreaks or patient transfers, but also so communications are recorded and can be reviewed when drills are concluded. In this way, hospital safety officials can identify what stage they are at in their Ebola preparedness and make changes to future drills if necessary.

Further advantages of using the a mass notification platform include a geo-polling capability to ensure minimum staffing levels are met at each Tier of the Tiered Hospital Framework, and the ability to compile templates ahead of emergency events to ensure protocols for communicating with the public are adhered to.

You can find out more about these capabilities by contacting our public safety team and requesting a free demo of Rave Alert in action. 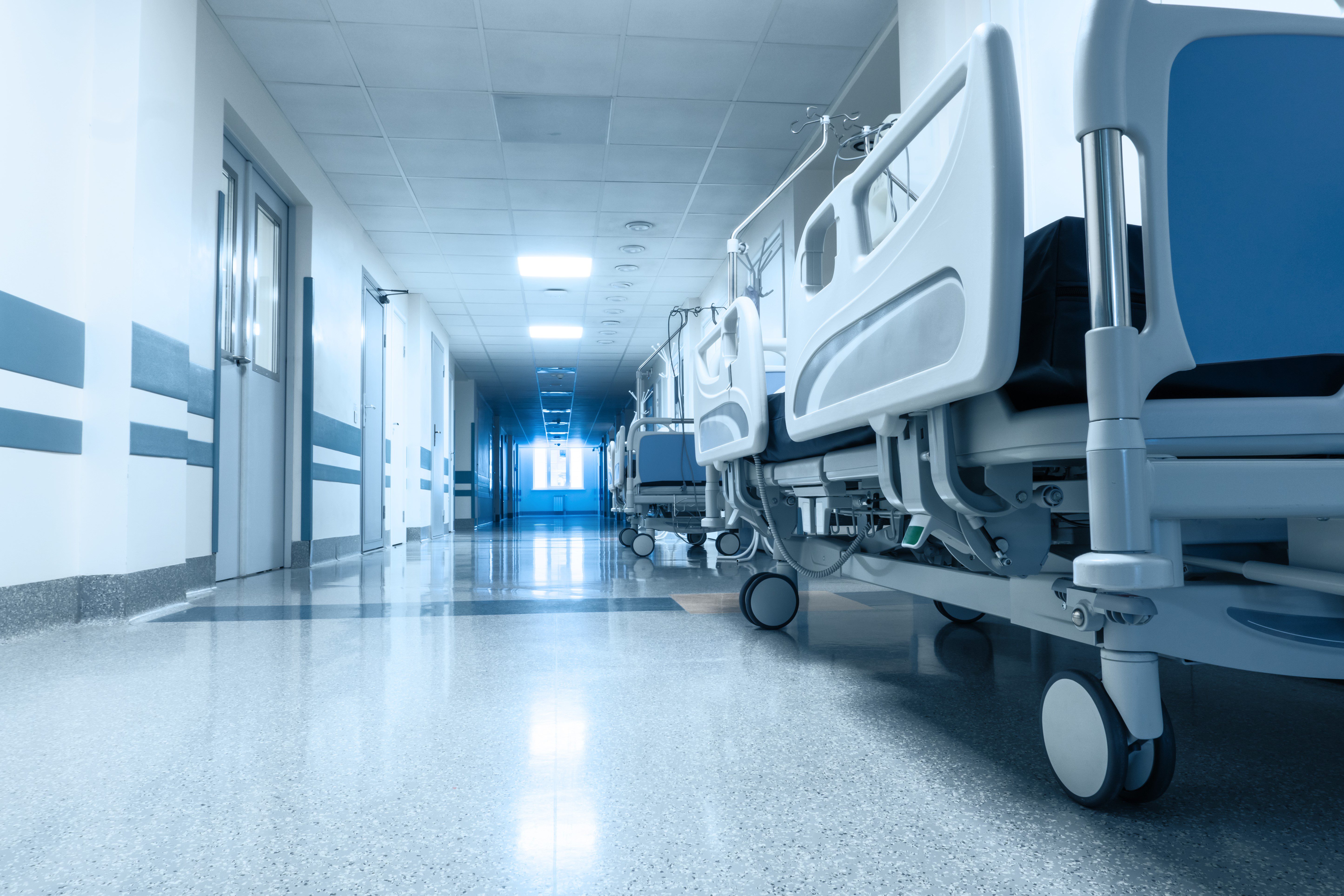 The Rise of Visitor Management and Communication in Healthcare

The COVID-19 pandemic has disrupted many areas of healthcare operations; and one of the areas that has seen some of...
Read More

The Rise of Visitor Management and Communication in Healthcare

A Collection of Best Practices for Safety in Nursing Homes

Find out why a mass notification is the perfect solution for streamlined emergency alerting for healthcare organizations.