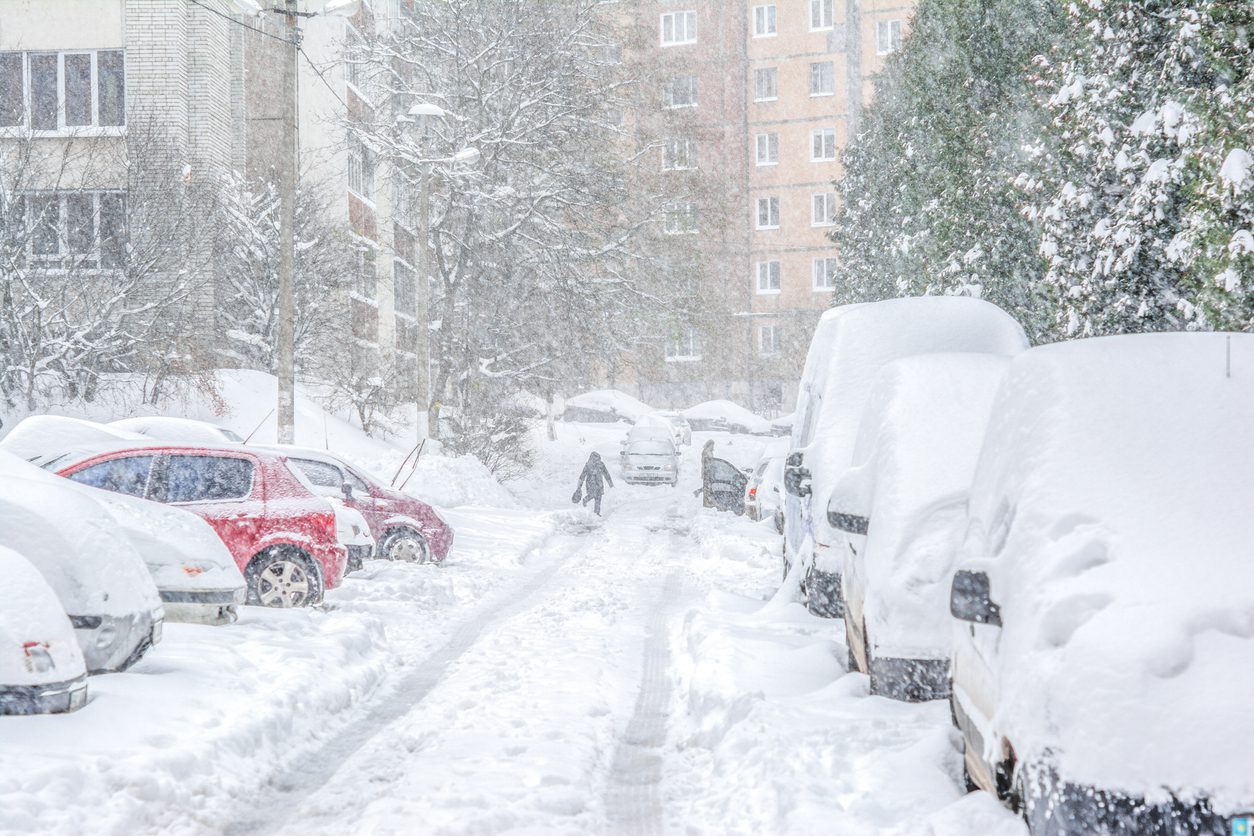 If your workplace has been sweltering in the record temperatures recently experienced by much of the country, you may think it is a little premature to think about workplace winter weather preparedness. However, a “Polar Coaster” has been forecast for this winter, and it could happen sooner than predicted.

At the beginning of the month, more than a dozen Eastern cities from upstate New York to the Florida panhandle set all-time temperature records for October. Temperatures almost twenty degrees above normal for the time of year were recorded in many locations due to the jet stream keeping cooler weather to the North at bay - unless you lived in Montana.

The Weather's Gone Mad, and it could be Getting Madder

Records highs and lows set simultaneously across the country are just the latest events in a year of mad weather that saw snow in Hawaii, a heatwave in America's northernmost town, and the earliest ever recording of a Category 5 typhoon in the Northern Hemisphere. Furthermore, according to the Farmers' Almanac, there is more mad weather to come.

The Farmers' Almanac is a 200-year-old publication with an uncanny history of accurate weather predictions. This winter, the publication is forecasting “so many ups and downs on the thermometer, it may remind you of a polar coaster”. Unfortunately, “ups and downs” means not only will the weather be cold, but there is also the risk of frequent flooding as ice and snow melts.

Everywhere except the extreme south-east is forecast to be colder than usual - particularly during the last week in January and first week in February 2020. However, events that have occurred since the publication of the winter weather forecast in August could accelerate the pace of change and bring colder weather to most of the country much sooner than predicted.

In late September, Hurricane Lorenzo formed off the west coast of Africa. At the height of its intensity, Lorenzo was one of the largest and strongest hurricanes on record; and, had it continued on its projected path, could have resulted in one of the most devastating hurricanes ever to reach mainland America. However, around 2,000 miles from the coast, it turned around and headed towards Europe.

The reason for Lorenzo's wayward path was that it had intensified into a Category 5 hurricane much further east than usual due to the Atlantic Ocean being warmer than usual. This made the hurricane vulnerable to vertical shear winds in the mid-Atlantic, which caused Lorenzo to break down and move north-west into cooler waters. The consequence was it rained a lot in Ireland.

Although the avoidance of a severe weather incident is good news for residents and businesses on the Eastern Seaboard, the early formation and dissipation of Hurricane Lorenzo is not good news for people hoping to avoid a long, cold winter. One of the effects of the North Atlantic Hurricane Season is that weather systems crossing the Atlantic from Africa keep cold winds from Siberia at bay until January.

If future tropical storms in the 2019 Hurricane Season start forming and dissipating further east, the likelihood is we will see the arrival of the “Siberian Express” much sooner than usual - possibly as soon as the end of November. For this reason, and despite the fact the sun may shining at the minute, it is not too early to think about workplace winter weather preparedness.

What Does Workplace Winter Weather Preparedness Consist Of?

What constitutes workplace winter weather preparedness will vary according the location of each business and the nature of its operations. OSHA has produced a winter weather preparedness guide encouraging employers to implement safe working practices, while the Weather Ready Nation program is due to launch its Winter Safety campaign on December 1st. Let's hope it's not too late.

OSHA's guidance includes a section focusing on the importance of staying up-to-date with weather conditions during the winter and having a reliable system to communicate with workers - especially remote workers. With these guidelines in mind, we have prepared a Severe Weather Communications Kit to provide employers with information to help prepare before the next weather event occurs.

The Kit is free to download and, if you subsequently have any questions, our team of safety experts will be happy to provide you with answers and arrange a demo of our corporate safety solutions in action. The demo will give you the opportunity to identify how our solutions integrate seamlessly with federal weather notification tools and help employers keep in touch with remote workers during the winter. 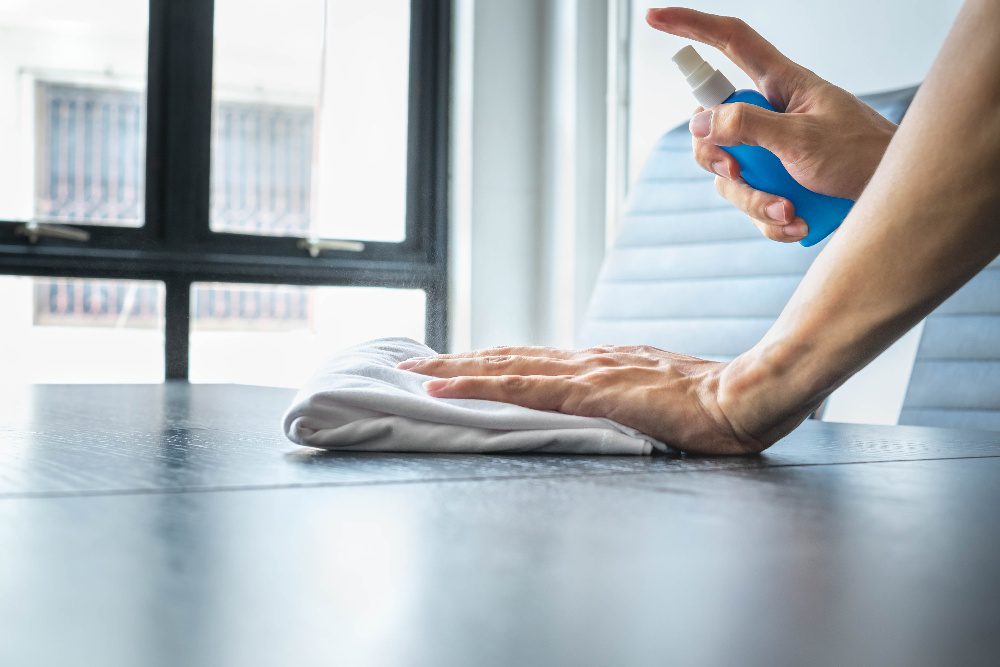 How Airlines Plan to Manage Safety with COVID-19 Moving Forward

Air travel has increased in the United States in recent weeks, with the TSA screening approximately 3.4 million...
Read More

How Airlines Plan to Manage Safety with COVID-19 Moving Forward

How to Welcome Back Your Furloughed Employees