What We're Talking About This Week - February 14th 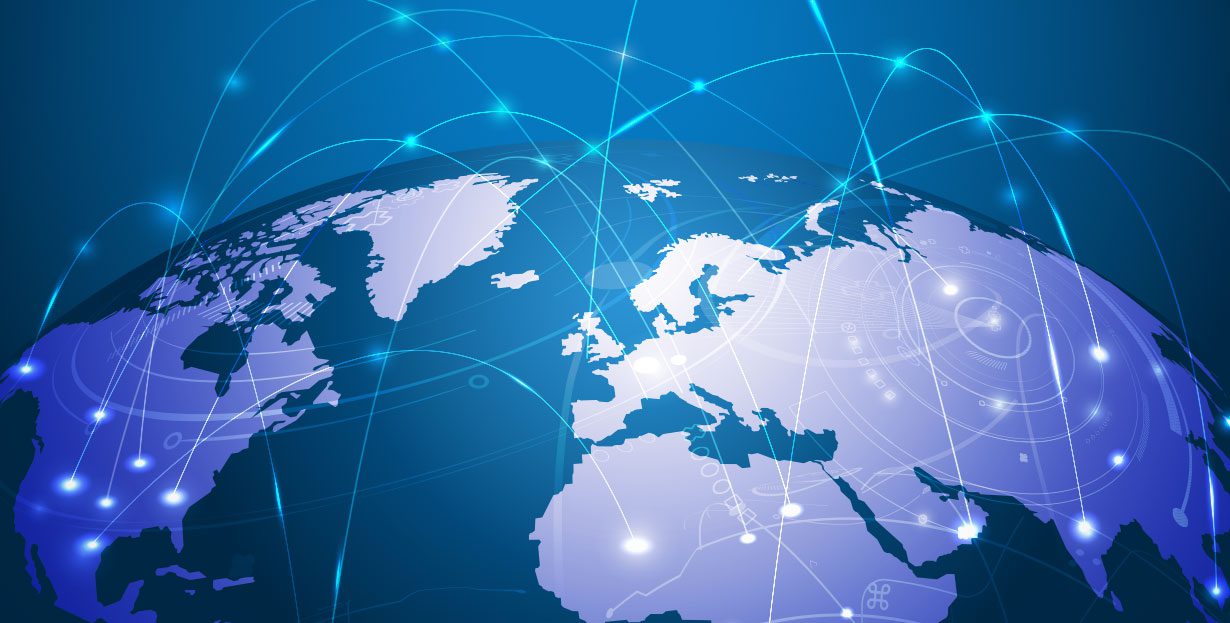 Police departments are toning down the law enforcement, and offering drug users recovery help instead, but convincing drug users to accept the help is not easy. Campus Safety Magazine compiled the 6 types of employees and how digital signage impacts them, as understanding these common employee types will help your organization design an effective digital signage strategy. Leaders who survived shootings at their schools reflected on their experiences, sharing 6 lessons principals learned in the wake of school shootings.In the wake of attacks on religious centers in recent years, houses of worhip are struggling to balance security and belief.

Back in the 1990s, the United States Department of Education passed the Clery Act, which requires all higher education institutions receiving federal funding to disclose incidents of crime on campus. During the same decade, college and university campuses installed emergency call-light boxes in an effort to improve student safety. Now, emergency blue light boxes have become a symbol of safety on campus, and may feel like an essential part of a college of university security plan. But blue light boxes have also come under new scrutiny in recent years, with safety professionals reevaluating how effective the tool is in a digital age.

It’s important for businesses to create and have comprehensive emergency response plans in place in the case of a workplace emergency. It’s especially important that workplaces with hazardous materials, heavy machinery, and increased risks for injury on the job to have a comprehensive emergency response plan. Those working in the manufacturing industry are often exposed to workplace hazards that could cause extreme injury or even death, which is why being prepared for emergencies within the workplace is paramount.

The time spent in high school is often considered the most formative years in the lives of adolescents and teenagers. There’s prom, college admissions and decisions, lasting friendships and so much more. As we enter the new decade, that’s starting to change. While the national opioid epidemic has somewhat missed many high school students across the United States, those who are impacted by the opioid crisis and those who aren't still face other several public health threats today.

As a part of South Carolina State University’s ongoing commitment to campus safety, its Department of Campus Safety has announced that it has launched Rave Guardian, a free mobile app produced by Rave Mobile Safety, that turns any smartphone into a personal safety device. By downloading this free safety app, students, faculty and staff can enhance their personal safety while on campus. With Rave Guardian, users can create a profile of information about themselves and invite family and friends (Guardians) to their safety network. When needed, the user can request one or more of their Guardians to virtually walk with them on or off campus. Rave Guardian is similar to having an emergency blue light system and a trusted friend at all times.