What to Know About the Florida School Safety Database 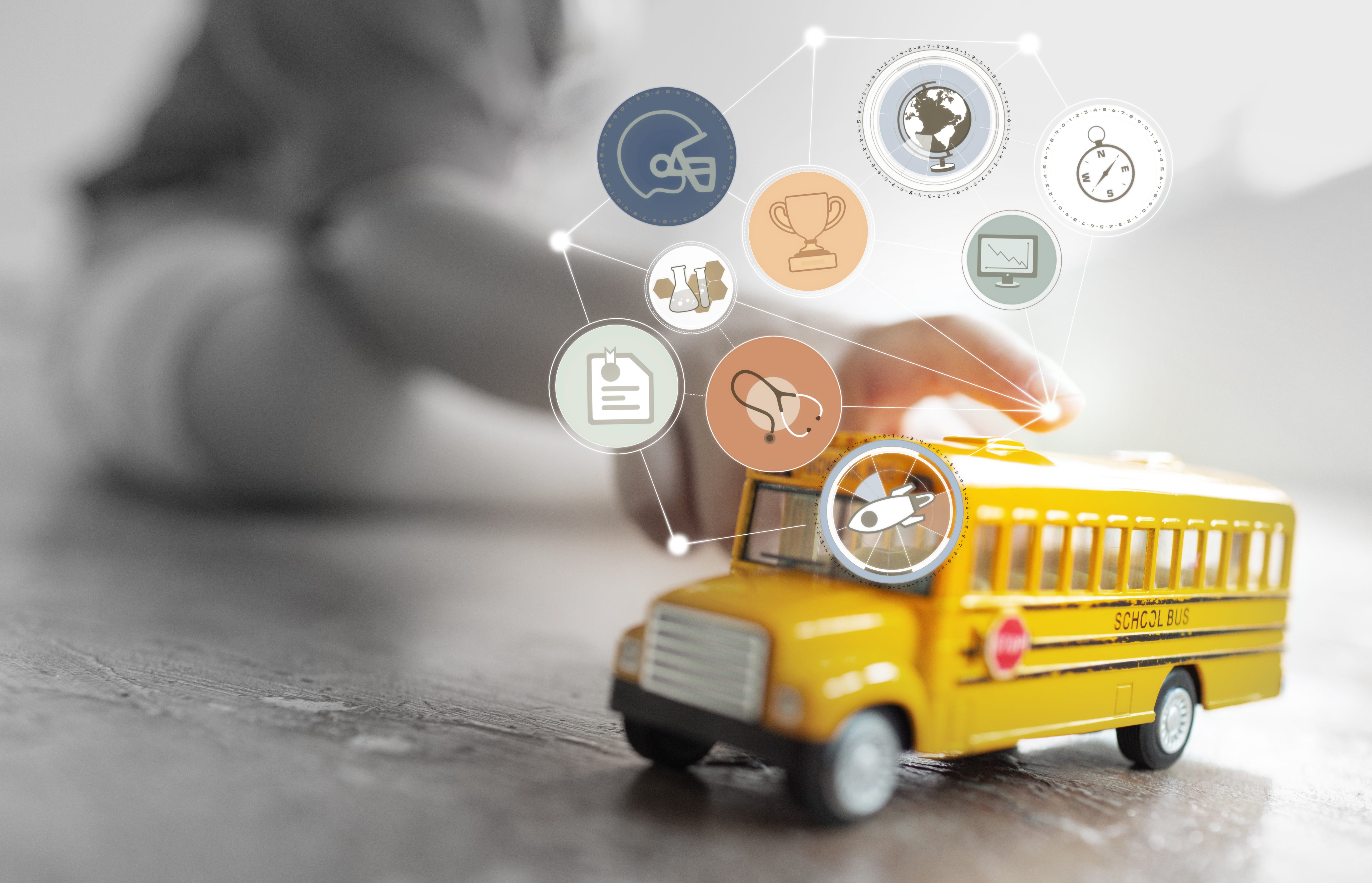 In wake of the tragic school shooting in Parkland last year, the Florida Department of Education rolled out the new Florida School Safety Database early last month. The purpose of this school safety database is to enhance security in K-12 schools and districts across the state by compiling student information in one place, which will primarily be used by law enforcement, counselors, and other school staff.

What is the Florida School Safety Database?

According to EdScoop, the database stores students’ disciplinary and school records, social media, and criminal history and makes all of this data available to district “threat assessment teams”, which are school officials tasked with identifying and responding to school security threats. If a student is flagged within the database officials will use the data to determine whether the individual is a threat to school safety. After last year’s school shooting at the Marjory Stoneman Douglas High School, Florida Governor Ron DeSantis has put a lot of effort into school safety initiatives, with the database being the most high-tech component of his school safety legislation.

“We must dedicate the attention and resources necessary to protect our students, teachers and school personnel,” DeSantis said in a recent press release. “Access to timely, more accurate information will allow our law enforcement and threat assessment teams to respond and intercept possible threats, while also ensuring students in need of professional help get the necessary support.”

Governing explains the database will also include information from FortifyFL, which is an app created by the State of Florida to allow reporting of suspicious behavior. It also includes information on whether the student was ever “Baker-Acted,” or involuntarily committed to a mental health treatment facility under Florida law. The portal “will not be used to label students as potential threats,” the Department stated in the release, “but rather is a tool to evaluate the seriousness of reported or identified threats and to assist in getting professional help when necessary.”

Although there are perks to using the Florida School Safety Database for security reasons, many came forward with concerns. Organizations such as the American Civil Liberties Union, Southern Poverty Law Center, the Future of Privacy Forum, and others that advocate for people with disabilities or mental illnesses expressed apprehensions regarding student privacy. They sent letters to Governor DeSantis saying “the database amounted to an “overly broad” attempt at “mass surveillance” of students that could end up discouraging kids from reporting bullying incidents or mental health needs out of fear that they could be labeled as a “potential school shooter.”” They were also worried that student characteristics such as race, sexual orientation, and religion, which are federally protected characteristics, would be tracked unfairly.

Amelia Vance, a director at the Future of Privacy Forum, wrote in an email to EdScoop which said the following: “[I] am still seriously concerned about the potential privacy violations that will likely occur due to this portal, and hope the Governor will be more transparent with the public, especially parents, students, and teachers, about the data governance, privacy, and security protections in place”.

In response to the concerns raised, the Florida Department of Education clarified “the portal does not store information about students’ race, religion, disability or sexual orientation.” They also explained that the school safety database is restricted to certain personnel with a short window of viewing time – just 30 minutes. The information stored in the database also cannot be downloaded, which ensures student’s information remains private and on the database itself. Bob Gualtieri, Pinellas County Sheriff and chairman of the Marjory Stoneman Douglas High School Public Safety Commission, stands by the school safety database and emphasizes the importance of gathering all of this information in one central place, and how it will help both schools and law enforcement. “You need information quickly especially to evaluate a threat, and if you have to go to the variety of sources, one, it takes a lot of time and two, there’s an opportunity that things are going to get missed. So what is a better approach is a one-stop shopping approach," he said. “The last thing we want to do is make a decision that’s wrong because we had the information, we just couldn’t access it.”

Where Does the School Safety Database Fall Short?

After hosting a meeting to address the privacy concerns raised by multiple organizations, there are some aspects in which the database falls short. Although the school safety database houses lots of information and data on students, no individual can view the data unless they are a part of the schools “threat assessment team”. Gualtieri says because of this the portal is considered near useless. Any given user will likely only have access to a couple of the data sources, which they would already have access to in separate databases.

The school safety database also only stores state law enforcement data – not local data – which makes it less relevant for law enforcement officials to use, especially with local law enforcement agencies already having their data all over the place. For example, Broward County has 8 digital records systems for law enforcement according to EdScoop. “The limited functionality of the database is due to both technological and legal challenges, Gualtieri said, in response to a commission member who asked, “Why are we doing it this way?” A database like that described in DeSantis’ February executive order is, he emphasized, “impossible.”” Although Gualtieri expresses the limitations to the Florida School Safety Database, he also believes there is opportunity to build on it and make it better than it is right now.

The school shooting at the Marjory Stoneman Douglas High School has sparked several school safety initiatives after learning where some of the school’s safety and security fell short, including the creation of the school safety database. It’s difficult to identify every shortcoming in a school safety plan, but one that we’ve seen time and time again is failure with communication. Communication plays a major role in emergency response and is something K-12 schools and districts are continuing to work to improve. If there are communication hurdles that exist in your school safety plan, consider looking into what your school can do to address them. 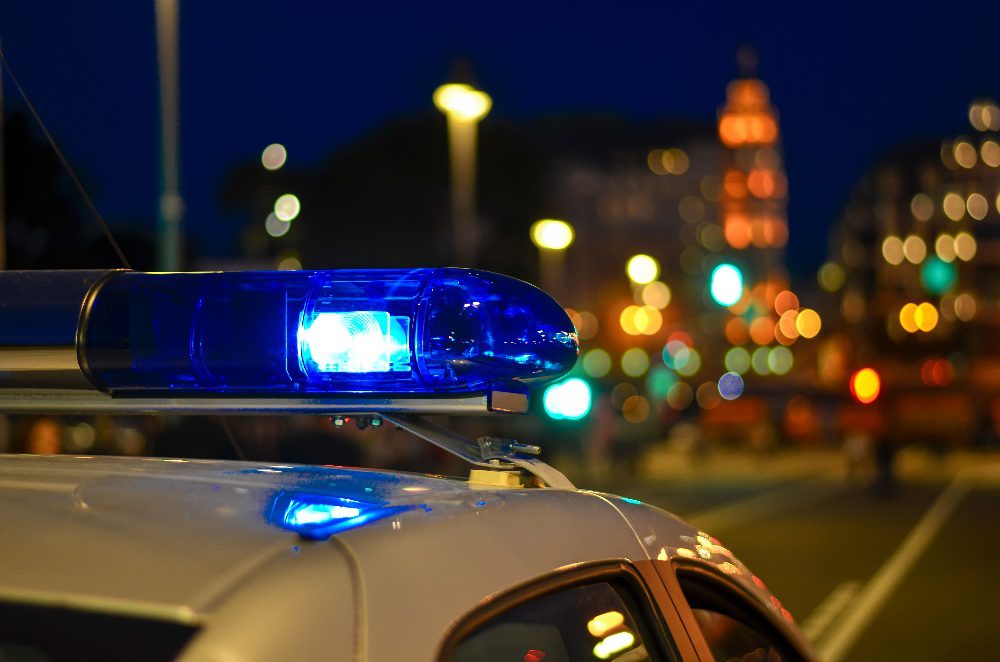 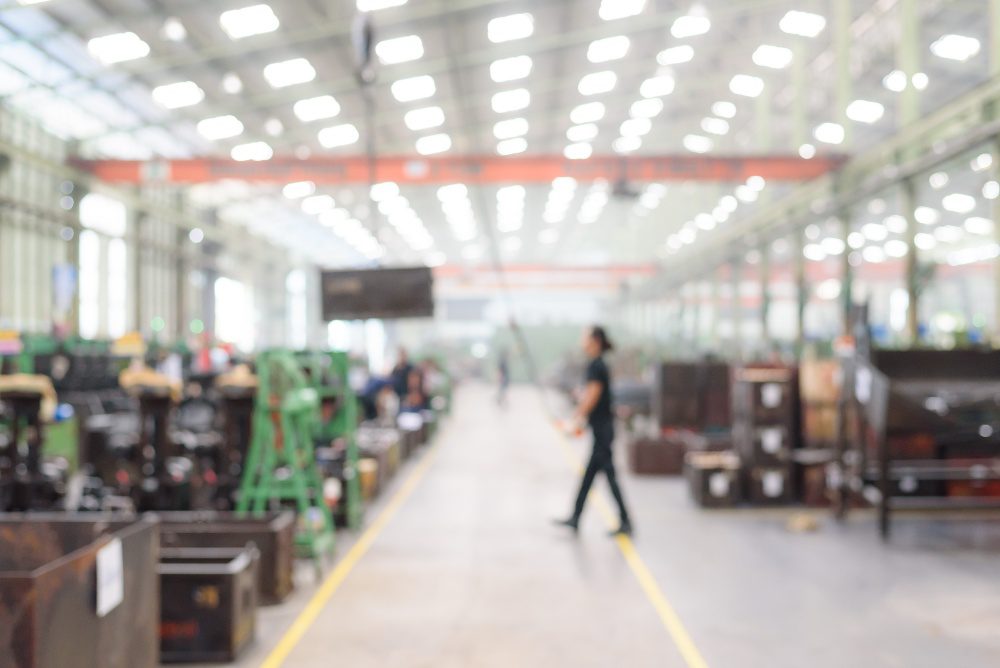