What is a Real-Time Crime Center? 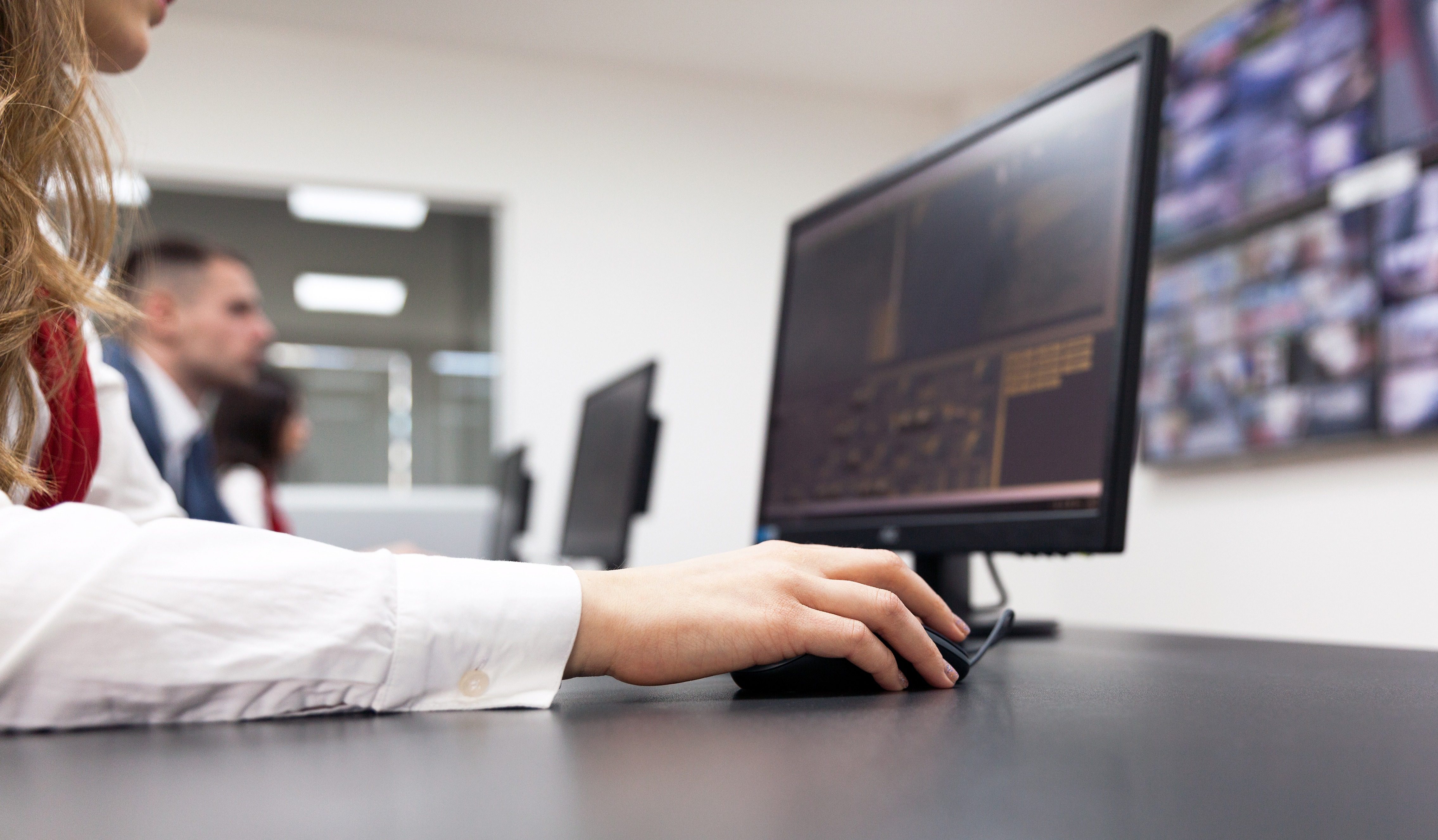 A Real-Time Crime Center was originally considered a hub of data analysis that identified emerging crime trends. However, as technology has advanced, Real-Time Crime Centers have developed into far more effective tools in the fight against crime and can now assist in all nature of police work.

The data was analyzed and the results used by a small team of police officers and detectives to provide information to investigators in the field about crime scenes and potential suspects. As the technology improved and the volume of data grew, the team became capable of identifying emerging crime trends before they spiked so those responsible could be quickly apprehended.

Over the years, New York’s RTCC has identified drug traffickers and money launderers, and uncovered uncharacteristic relationships between persons of interest. It has also been used to calculate the most likely hiding places of dangerous criminals, leading to their early arrests - thus preventing them from hurting others and thereby making communities safer.

However, despite the success of New York’s RTCC, other cities were slow to adopt analytical technology in the fight against crime. When Philadelphia’s Police Department opened its Real-Time Crime Center in 2012, it was only the tenth city in the country with access to the depth of information available in New York - and initially, the Center wasn’t even manned full-time.

As Technology Advances, So Do Crime-Fighting Capabilities

Since 2012 there has been more investment in Real-Time Crime Centers - not only by large city police departments, but also by county and town police departments. Furthermore, in addition to providing analytical support for investigators in the field, RTCCs have become more technically advanced and now assist in all nature of police work.

An example of a smaller Real-Time Crime Center at work is the RTCC serving West Palm Beach Police Department. The Center not only has access to millions of regional and national crime records for analysis purposes, but counts among its arsenal of crime fighting tools:

Therefore, rather than operating as a New York-style RTCC, the Center at West Palm Beach is more like an Incident Command Center covering everything from multi-agency coordination following a high-casualty event to issuing Amber Alerts when children are missing. Due to the way the technologies integrate with each other, police can even respond to a shooting before a call to 9-1-1 is received.

A further benefit of modern RTCCs is that, due to their enhanced capabilities, police officers have become more enthusiastic about fighting crime. Speaking with the Palm Beach Post, West Palm Beach Police Chief Sarah Mooney said:

Communication is the Key to an Effective Real-Time Crime Center

Whereas some of the technologies used by Real-Time Crime Centers are absolutely incredible, the key to RTCCs being effective is reliable and efficient communication. Without reliable and efficient communication, Crime Center personnel are unable to send relevant information to investigators in the field in a timely manner, nor coordinate with other agencies following a high-casualty event.

By utilizing communication solutions such as a mass notification system, Crime Center personnel can easily send urgent communications to police officers with three clicks of a mouse and receive critical feedback during emergencies to enhance situational awareness.

A mass notification platform that has the capabilities to enable Crime Center personnel to access the national WebEOC emergency management system in order to alert residents within specific areas to the risk of danger is also extremely useful. Residents can receive geo-targeted alerts via SMS text, digital signage, and voice broadcasts depending on the nature of the emergency, which in turn helps keep communities safer. 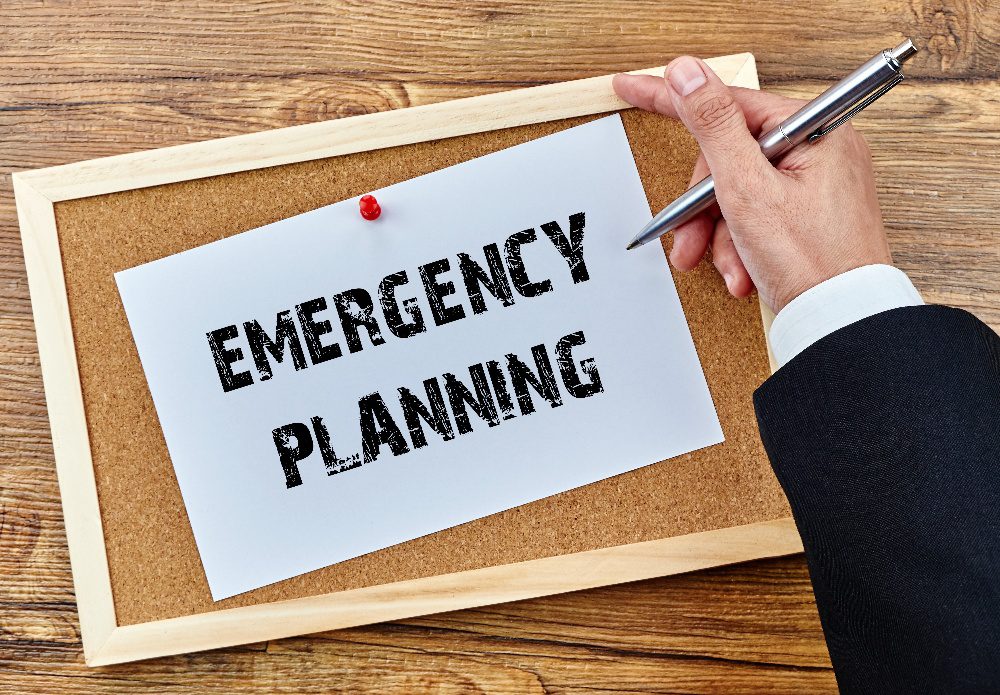 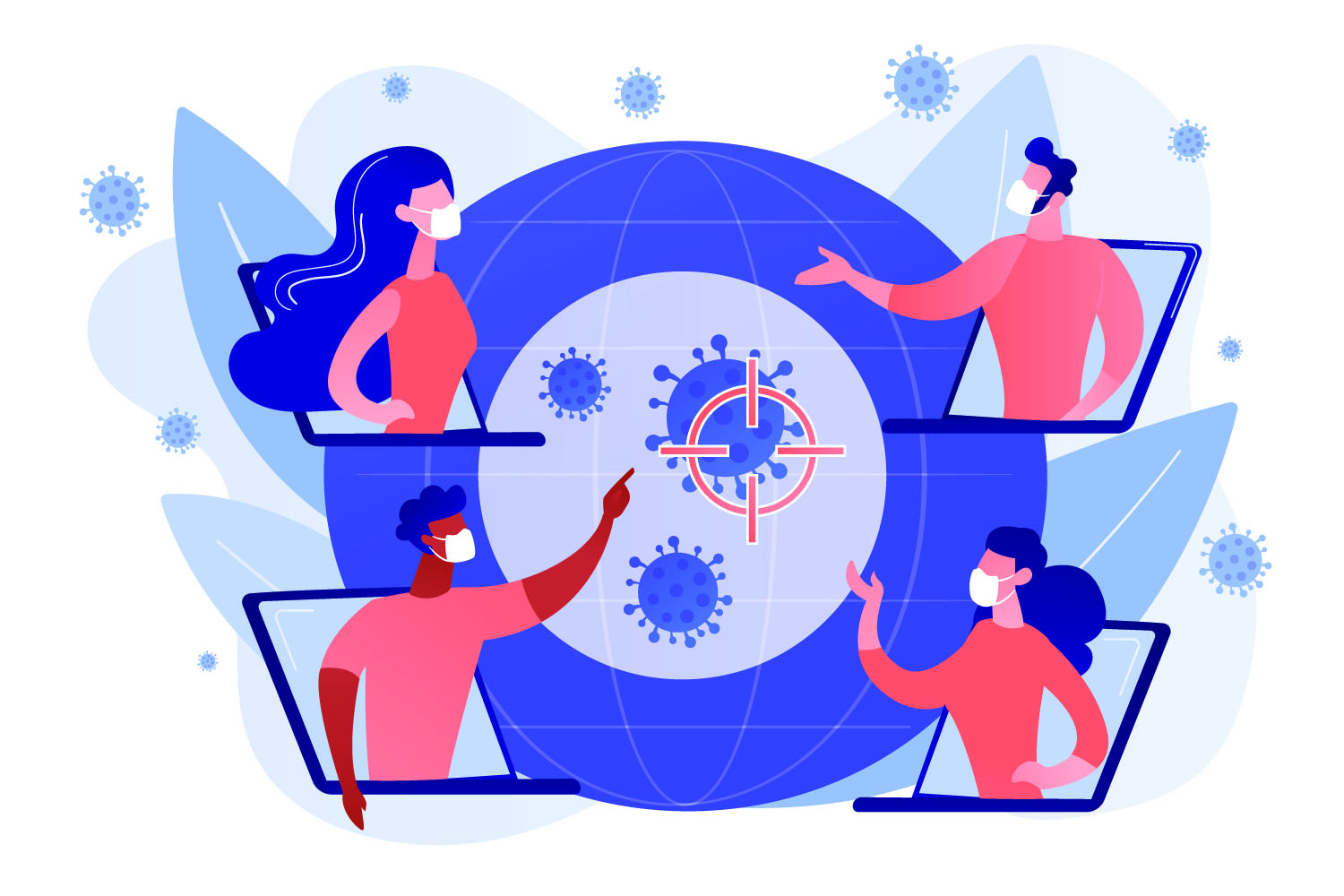