The Strangest Things Public Safety Officials Have Had to Prepare For

Here are some events that public safety officials have had to prepare for:

It’s not every day officials need to prevent the storming of Area 51.

Whether clowns, the end of the world, or the freeing of aliens, public safety officials have had some creative events they needed to prepare for. In all situations, the goal is to keep the public safe-- even if it is because people want to see aliens.

Having the right communication tools in an emergency event can be essential to ensuring prolonged safety. 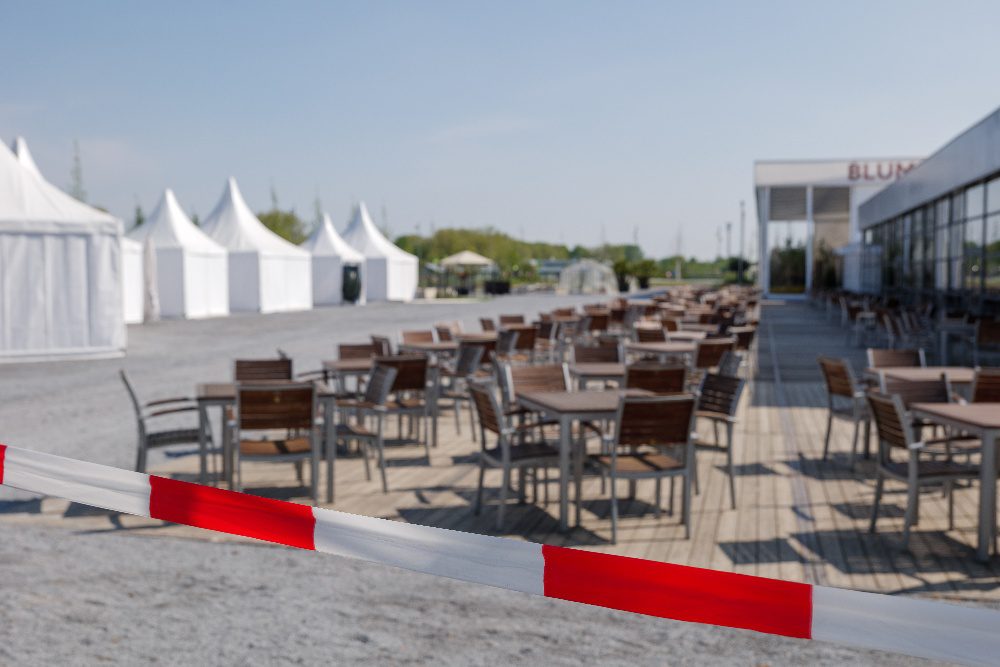