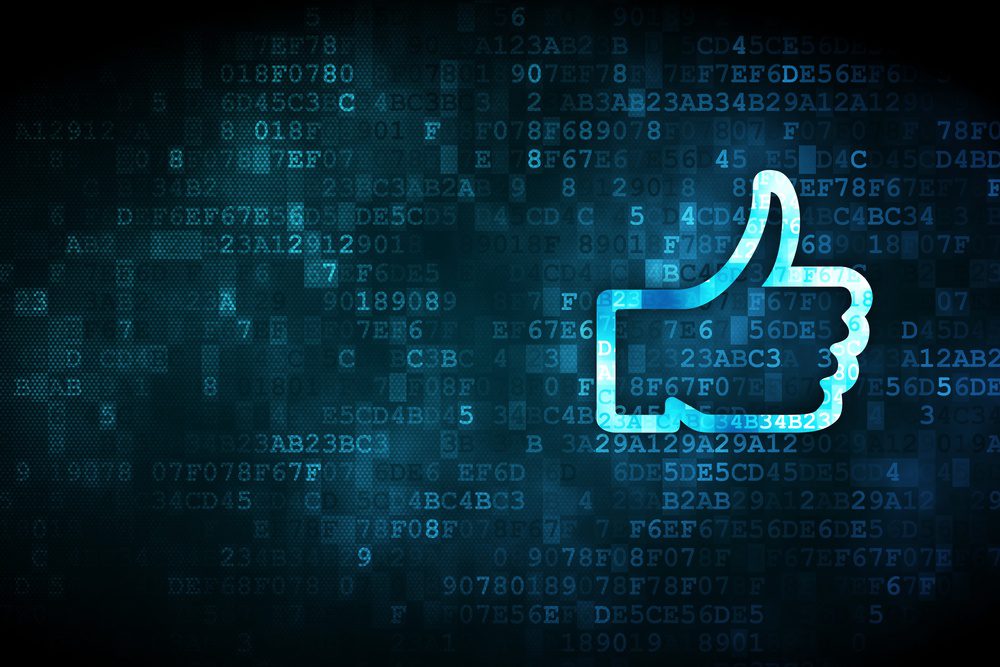 In September 2013, the Glendale School District in California made national news when contracting a technology company to monitor the social media activity of fourteen thousand middle and high school students. The district was criticized for “effectively stalking kids” despite a pilot program having successfully identified a student who had written about ending his life on social media.

Since then, other school districts have engaged in social media monitoring in K-12 schools - often conflicting with the wishes of students and parents, and in some cases the courts. In 2014, the Minnewaska School District in Minnesota settled a case brought against it by the American Civil Liberties Union for $70,000, and was forced to change its social media monitoring policies.

Social Media Monitoring in K-12 Schools is Not Necessarily Effective

In recent years, a new generation of social media monitoring software has emerged that mitigates privacy concerns. The software uses geofencing technology to only monitor posts made by students and teachers on school property, and a customizable library of keywords and images to flag selected social media posts for further investigation.

Developers claim the software creates a balance between school safety and student privacy rights, but - much like the older software used for social media monitoring in K-12 schools - the new generation software only monitors publicly-accessible social media posts and is ineffective for monitoring posts sent within private groups, by text, IM or email, or those made from the homes of students and teachers.

Consequently, although the software could have identified the cyber-bullying that caused Rebecca Sedwick to take her own life, it would not have flagged the inappropriate relationships teachers Natalie Johnson and Jordan Lane had with their students, the comments about same-sex relationships posted on Facebook by teacher Jerry Buell, or Parkland shooter Nikolas Cruz's YouTube videos.

Why “See Something, Say Something” is a Better Solution

While proponents and opponents of social media monitoring in K-12 schools continue to argue over where the thin line should be drawn between school safety and personal privacy, other school districts are promoting “see something, say something” campaigns and working closely with community police departments to create safer on-campus and off-campus environments.

Reviews of mass shooting incidents have found that the majority of perpetrators “leak” their intentions beforehand - not necessarily by social media, but by telling a friend or family member- and where “see something, say something” campaigns are operating, students are encouraged to provide anonymous tips about leaks and similar events via online forms, telephone hotlines or mobile phone apps.

The longest established app-based “see something, say something” campaign is Colorado's “Safe2Tell” program which is credited with thwarting several school shootings and multiple suicide attempts. App-based campaigns generally tend to be the most effective method of anonymous tipping, as students have the opportunity to accompany their tips with a photo or video of the incident they are reporting.

There are multiple benefits of anonymous app-based school safety systems - not least that they eliminate the privacy concerns of social media monitoring in K-12 schools. Anonymous app-based school safety systems also better involve students in the responsibility for their security than online forms or telephone hotlines, and often lead to better response rates. 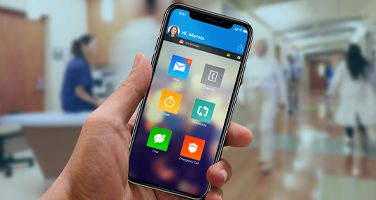 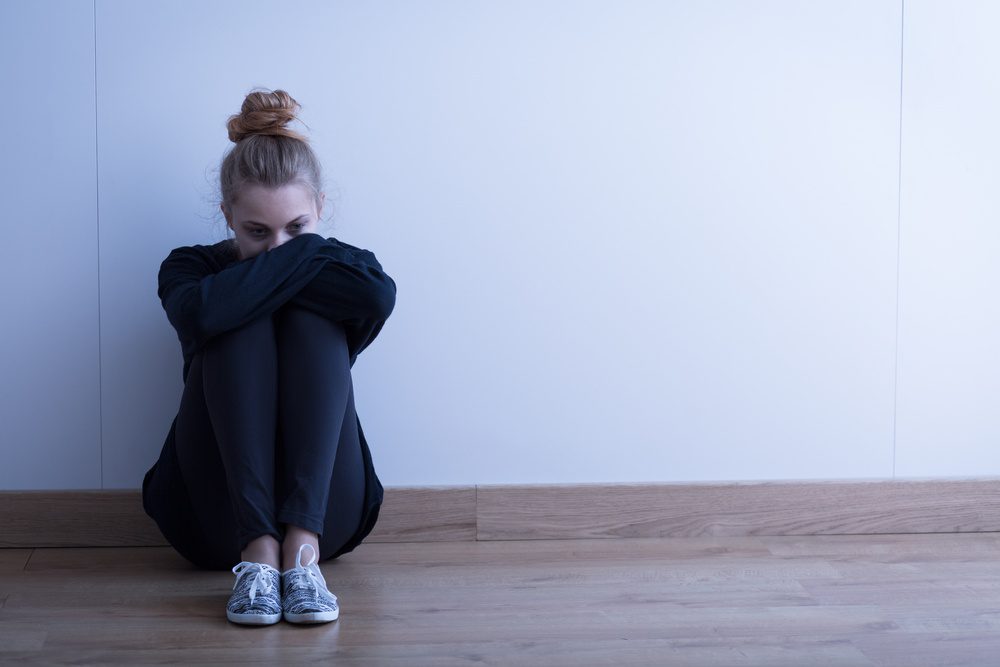 Learn how Rave Eyewitness can be used to report suspicious activity.