How a School Panic Button System Saved a Student's Life 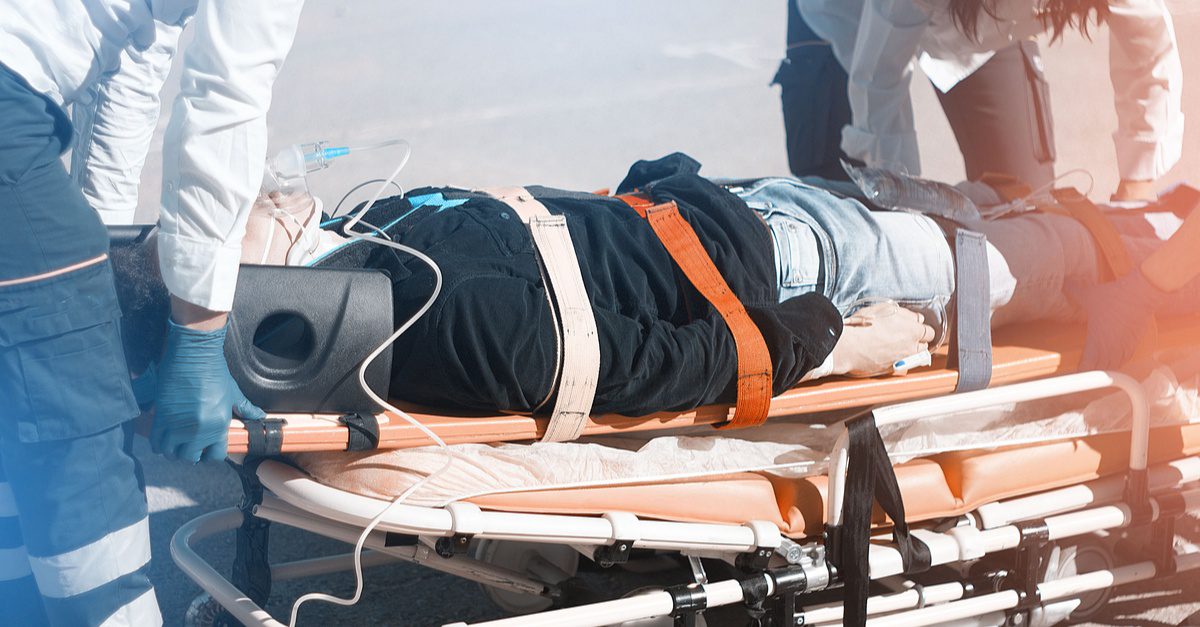 On March 8th, 2017, Rave Mobile Safety's School Panic Button System helped save the life of a young student at Benton High School who had collapsed on the school's baseball field. Due to the system's enhanced location services, first responders were able to locate the student quickly and administer life-saving CPR.

Rave Mobile Safety's school panic button system is an effective way to communicate an emergency to 9-1-1 and onsite personnel. With the push of a button on a smartphone app, authorized personnel can initiate immediate action during an emergency to reduce response time and improve the safety of those involved or threatened by the incident. In March of 2017, the effectiveness of Rave Mobile Safety's school panic button system was demonstrated when it saved the life of a teenage boy.

Grant Steed – a 15-year-old student at Benton High School in Saline County, Arkansas – was taking part in baseball practice when his heart stopped beating. Grant was walking out to center field when he suddenly collapsed. Unable to find a pulse or confirm Grant was still breathing, coaches Garrett Parker and Rusty Davis informed Athletic Trainer TJ White there was a problem. White initiated the school's Emergency Action Plan and used the school’s panic button app to call 9-1-1.

9-1-1 dispatchers had immediate access to the school's facility information and could relay the whereabouts of the baseball field and the best access points to EMS personnel. With accurate information instantly available, the EMS personnel located Grant quickly and administered thirty-five minutes of CPR before transferring him to Arkansas Children's Hospital.

Incredibly, Grant has made a near-perfect recovery. After spending six weeks in the hospital, he was able to return home and into the care of his parents, Kevin and Renee. Grant still has difficulty speaking due to suffering a paralyzed vocal cord - and he is on a diet of liquid nutrients to help maintain his recovery - but Grant has not sustained any brain damage or other injury associated with oxygen starvation due to the speed at which EMS personnel were able to locate him and administer emergency first aid.

Wireless panic buttons for schools that operate via a smartphone app are generally regarded to be more effective at communicating emergencies to 9-1-1 than wall-mounted or desk-mounted panic button alarms, or those worn about the person. This is because emergencies don't always occur in the vicinity of a wall-mounted or desk-mounted alarm, and even when they do, app-based wireless panic buttons for schools communicate the nature and location of the emergency plus confirm the emergency alert has been received.

Rave Mobile Safety's school panic button system not only alerts 9-1-1 dispatchers to the nature of the incident and confirms notification of the emergency, but also provides the information required by 9-1-1 dispatchers to get the right messages to the right people at the right time. Without knowing the whereabouts of the baseball field and the best access points, EMS personnel could have been delayed by vital minutes – minutes that could have cost Grant Steed his life.

Further advantages of Rave Mobile Safety's school panic button system include the option for its use as a channel of communication during non-emergency incidents - for example, if school administrators want teachers to hold students in class while a medical incident is being attended to. In this scenario, it would only be necessary to communicate the incident with teachers in the immediate vicinity of the incident to avoid disruption or student speculation elsewhere on the school campus.

Find Out More about Wireless Panic Buttons for Schools

App-based wireless panic buttons for schools are the most effective way to save time and save lives in an emergency. They can be used in circumstances - such as that above - in which valuable time could be lost accessing a wall-mounted or desk-mounted panic button, and they are more reliable than a wearable device that usually has to be in range of a base unit or frequently recharged to work. 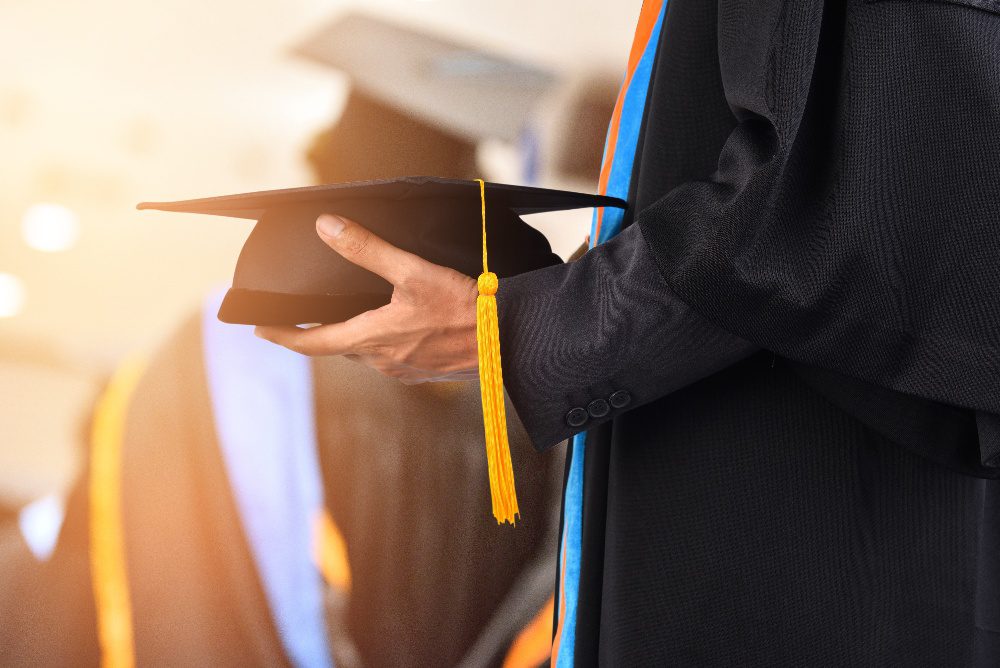 How Colleges and Universities Can Improve Graduate Student Advisor Communications

The relationship between a graduate student and their advisor is fundamental to success in a Masters of PhD program...
Read More

How Colleges and Universities Can Improve Graduate Student Advisor Communications

Watch a 3-minute video to see how the Rave Panic Button works for school emergencies and non-emergencies.