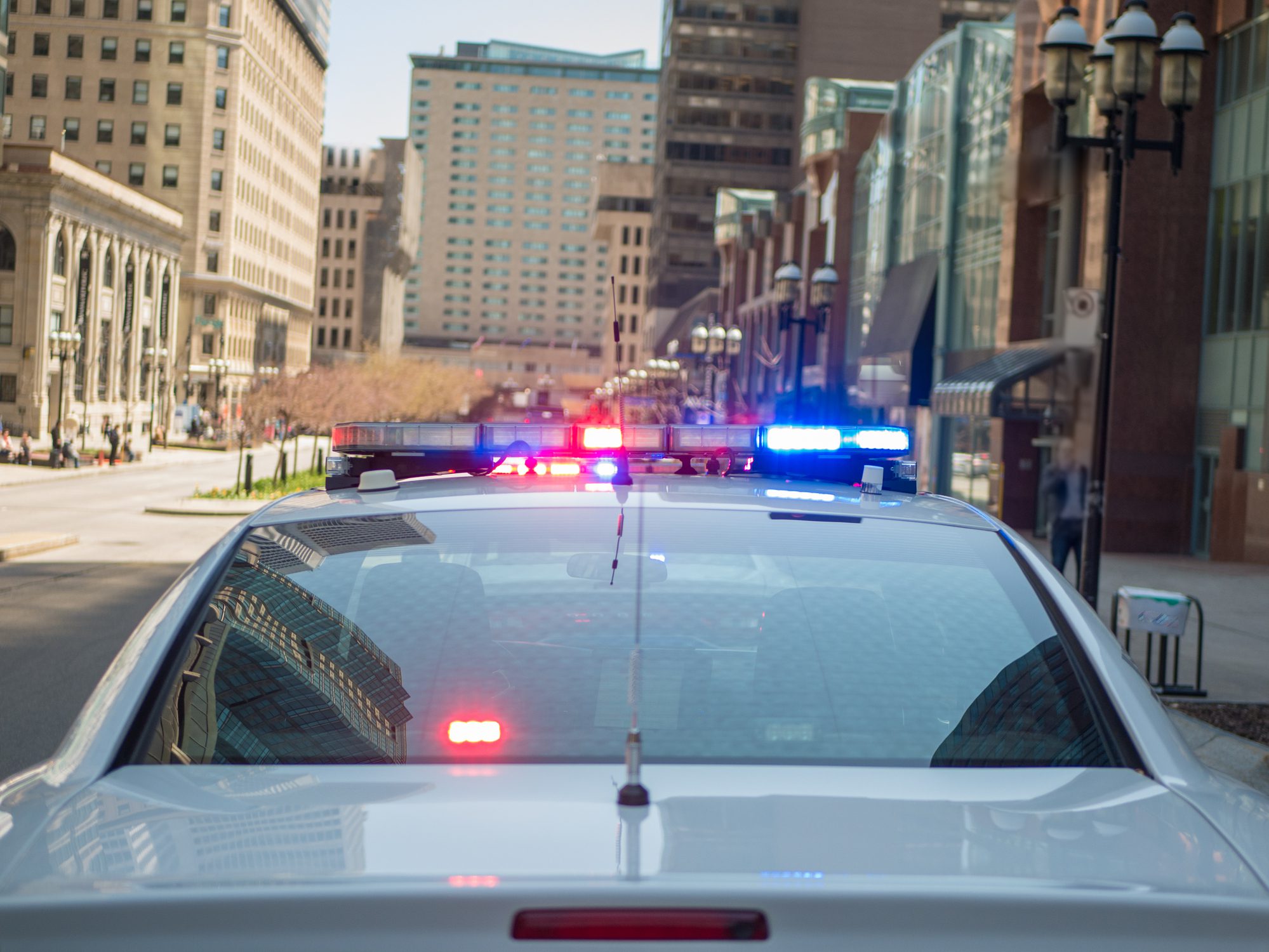 Recently, mass shootings have been plaguing the United States claiming the lives of innocent people, injuring many, and impacting the family and friends of those who were and are victims. Law enforcement have sounded the alarm: homegrown or domestic terrorism, including attacks by white supremacists, is now as big of a threat as terrorism from abroad, according to the New York Times. After the recent active shooter incidents in Texas including the attack in El Paso, which was the largest domestic terrorist attack against Hispanics in modern history, has made it clear the U.S. needs to do more to protect and prevent American’s from these acts of violence.

What is Domestic Terrorism?

So, how do you define domestic terrorism? The FBI explains, domestic terrorism is “Perpetrated by individuals and/or groups inspired by or associated with primarily U.S.-based movements that espouse extremist ideologies of a political, religious, social, racial, or environmental nature”. There was a Las Vegas shooting in which two police officers were killed ambush style inside a restaurant by a married couple who held anti-government views. This example is an example of domestic terrorism as this couple wanted to use this attack to start a revolution.

Domestic terrorists in the past have typically targeted groups of people of a certain race, religion, or sexual preference. In August of this year 22 people were killed in a Walmart in El Paso, Texas. This was a racially charged attack on those who were of Hispanic descent. Back in October of 2018, Robert D. Bowers entered a Pittsburgh synagogue armed with an AR-15-style assault rifle and at least 3 handguns shouting anti-Semitic slurs. He opened fire killing 11 congregants and wounded four police officers. These are both examples of terrifying domestic terrorism and are hate-fueled attacks that are committed by Americans who plan to kill other Americans.

Since the devastating attacks on September 11th, 2001, the United States has focused intensely on threats from Islamic extremists and threats of violence from the Middle East, Pakistan, and Afghanistan. These attacks have lessened in recent years and have seemingly been replaced by attacks from white supremacists – often internet-driven lone individuals, not groups, which have been proven difficult for state and local governments to combat.

No Signs of Slowing Down

The FBI says technology is allowing American terrorists to plug into a global community of terrorists who share similar hateful ideologies. Using the internet and social media platforms, nationalists are aligning with other radicals and are inspired by those who share the same beliefs. They’re also able to find resources online that they need to carry out attacks on their own.

The New York Times explains, “In his manifesto, the suspected El Paso gunman said that he agreed with the gunman who attacked two mosques in Christchurch, New Zealand. The suspect in New Zealand said in the manifesto he is believed to have written that he had been inspired by Dylann Roof, who murdered nine people at the Emanuel African Methodist Episcopal Church in Charleston, S.C.” Domestic terrorists are learning from past tragedies, and are idealizing the beliefs of others who have committed mass shootings and attacks on the public.

The Difficulty of Preventing Domestic Terrorism

After the attacks over the summer that left at least 31 people dead, President Donald Trump pledged to give law enforcement authorities “whatever they need” to combat domestic terrorists. With this being said, officials say that preventing attacks from white supremacists and nationalists would require adopting the same type of broad and aggressive approaches that are used to battle international terrorists, according to the New York Times.

“We need to catch them and incarcerate them before they act on their plans,” Rod Rosenstein, the former deputy attorney general, said in an email interview. “We need to be proactive by identifying and disrupting potential terrorists before they strike, and we can accomplish that by monitoring terrorist propaganda and communications.”

Law enforcement agencies are turning to technology to help prevent domestic terrorism from occurring, as well as streamlining communications in case of an attack. Both Google and Facebook now report any white supremacist content if it poses an imminent threat to life, and Facebook has also evicted several controversial users on the platform. Social media platforms are a way that nationalists and white supremacists are connecting and sharing their beliefs, so monitoring certain phrases and keywords that could connect users to a threat of attack is one-way police can try to prevent a domestic terrorist attack.

If a domestic terrorist attack occurs, it’s important that communications are streamlined and a community is informed of what is going on. Some state and local governments utilize mass notification systems to get important messages out to people quickly and efficiently, protecting those who may be in areas close to a domestic terrorist attack. Being able to reduce response times and protect the public when there is an emergency is key to keeping a community safe.