Updated 4/28/2020—The latest on workplace violence statistics 2020 is that many businesses continue to under-report non-fatal injuries and illnesses. This under-reporting creates a misleading picture of violence in the workplace and - due to not acknowledging the issue - results in businesses failing to adequately protect employees.

In this blog, we'll cover:

In the 2015 edition of “Injury Facts”, the National Safety Council raised concerns that non-fatal injuries and illnesses were being under-reported. The organization cited several Californian investigations that found discrepancies of up to 48% between the number of injuries reported and the number of worker's compensation claims, and a study in Washington State that found 90% of organizations surveyed were not complying with Occupational Safety and Health Administration (OSHA) reporting regulations.

Three years later, the Office of the Inspector General noted that one of the top management and performance challenges facing the U.S. Department of Labor was how the department could best use its resources to help protect workers' safety and health, but the challenge was exacerbated by the underreporting of injuries by employers. Without this information, the Office said, the department was unable to focus inspection and compliance efforts on the most hazardous workplaces.

OSHA has also raised concerns with regard to the latest workplace violence statistics. On its page dedicated to violence at work, the organization claims “Nearly 2 million American workers report having been victims of workplace violence each year,” but fears “many more cases go unreported”. OSHA's fears may well be justified. The number of reported non-fatal injuries and illnesses has failed to increase in subsequent years, implying that the practice of under-reporting continues to this day.

Why is Violence at Work Under-reported?

When considering statistics on workplace violence, it's important to note the statistics understate the problem because of under-reporting. There are various reasons why violence at work is under-reported. The Washington State study mentioned above concluded businesses fail to report non-fatal injuries and illnesses due to a lack of awareness, a lack of communication, and a lack of incentive. Due to the time it takes to complete Survey of Occupational Injury and Illness (SOII) reports, many businesses use whatever data is available at the time rather than implement an accurate data collection and reporting process.

However, around the same time as the National Safety Council was raising its concerns about under-reporting, Carol Fredrickson - a specialist in workplace conflict resolution - published her “7 Reasons Employees Don't Report Workplace Violence”. The list relates exclusively to employee-on-employee violence, but concludes with a point exceptionally pertinent to the latest workplace violence statistics - many employees and employers do not understand how violence at work is defined.

Below are the latest workplace violence statistics broken down by incident demographics, reasons, financial burdens, and a closer look at active shooter statistics in the workplace.

How Violence at Work is Defined

According to the Workplace Violence Research Institute, workplace violence has two definitions. The first, the Institute claims, is one perpetrated by the media in which a disgruntled customer or employee takes a firearm to a place of work and shoots indiscriminately. Although an exaggerated example, this definition may explain why many employees and employers feel violence at work only occurs when an injury is sustained due to a physical attack.

The second definition is one more closely aligned to that provided by OSHA. The Administration's website states: “Workplace violence is any act or threat of physical violence, harassment, intimidation, or other threatening disruptive behavior that occurs at the work site. It ranges from threats and verbal abuse to physical assaults and even homicide.” According to the latest workplace violence statistics released by the National Safety Council, physical assaults in the workplace resulted in 20,790 injuries and 453 fatalities in 2018.

The Most Dangerous Profession to Work in is Healthcare

In 2016, the New England Journal of Medicine published a comprehensive review of “Workplace Violence against Health Care Workers in the United States”.  The review included data from the Bureau of Labor Statistics showing healthcare workers are nearly four times as likely to require time away from work as a result of violence as they are because of other types of injury (the most common being back injuries, needle stick injuries, exposure to blood and body fluid, and smoke inhalation).

The review also reported that, although employees in the healthcare and social assistance sectors account for 12.2% of the working population (and despite there being the potential for under-reporting in other industries), nearly 75% of workplace assaults occurred in a healthcare setting.

Among other recent workplace violence incidents:

Among workplace shootings 2018-2019, it is worth noting that only four of the hospital shootings were included in the FBI's “Active Shooter Study” published in 2018. This is because the majority took place on hospital grounds, while those that took place inside an Emergency Department or on a ward were the result of the shooter removing a firearm from a security guard or law enforcement officer. This is another example of how the latest workplace violence statistics can create a misleading picture of violence in the workplace.

There are various measures that can be implemented to prevent workplace violence cases. The first is for employers to understand the OSHA definition of violence at work and implement policies that protect employees from the “threat of physical violence, harassment, intimidation, or other threatening disruptive behavior that occurs at the work site”. Should these events occur, the policies must be enforced, sanctions applied, and the incidents included on the SOII reports.

In circumstances where employees are at risk from physical assault, employers should implement mechanisms that can quickly alert security personnel and emergency services to an act of violence. According to our “Trends in Corporate Security Report” approximately 25% of businesses are unprepared for an active shooter incident, meaning the incident is frequently over before police respond and arrive at the scene.

This doesn't necessarily imply employers are failing to prioritize workplace safety. It's more likely their efforts are being focused in the wrong areas due to regulations requiring events such as the periodic testing of fire alarms and fire drill procedures. However, it was particularly noted in the report that more than a third of female respondents were unaware of workplace violence emergency plans, despite workplace violence being the second leading cause of death for women in the workplace.

Each year, the National Safety Council release an “Injury Facts” report revealing the number of injuries and days lost due to workplace assaults. By analyzing the source data from the Bureau of Labor Statistics (BLS), it is possible to identify specific trends in workplace violence statistics - with the caveat that some trends may be attributable to the increased reporting of non-fatal injuries.

What these bare workplace fatality statistics don't reveal is the unequal distribution by gender. In 2017, homicides accounted for 22% of fatal injury events for women, but only 8% of fatal injury events for men. Of the 441 workplace homicides in 2017, co-workers were responsible for 77 deaths, customers for 51 deaths, and relatives for 28 deaths. The remainder were attributable to outside actors.

While the increase in workplace violence rates is mostly attributable to the healthcare industry, the rate of days away from work per 10,000 employees has also increased in education (2008 to 2017):

Most Dangerous States to Work In

Because California, Texas, Florida, and New York have larger working populations than other states, there are naturally more accidents in these states. However, this does not mean they are the most dangerous states to work in. Our analysis of BLS data sorted states by their relative sizes and the number of accidents in each to determine which the ten most dangerous states to work in actually are.

Other Workplace Violence Takeaways from Around the Web

-  The healthcare industry makes up 9% of the U.S. workforce, yet healthcare professionals experience more workplace violence injuries than all other industries combined

-  Out of all 7 possible causes of death at the workplace, homicides make up 9%

-  The third leading cause of death for workers in the healthcare and professional services industries (education, law and media) is due to workplace violence

-  More on education: 44% of teachers reported being physically attacked while at school within one year

-  Lawsuits associated with workplace violence cost companies an average of $500,000 for out-of-court settlements

-  In 2018, there have been at least 18 mass shootings involving four or more victims, except for the suspect

-  96% of active shooters are lone males

-  Approximately 25% of companies are unprepared for active shooter incidents

-  In nearly half of active shooter incidents, police are unable to respond under 10 minutes

-  Active shooters are nearly twice as likely to die if the shooting occurs in a factory or warehouse, compared to commercial settings

-  The FBI has found 10 key behaviors in active shooter assailants, including a mental health history and the decision to choose to attack familiar places

-  Copycat active shooter events often happen in clusters, with the risk of an active shooter in the workplace at its highest in the two weeks following a similar incident 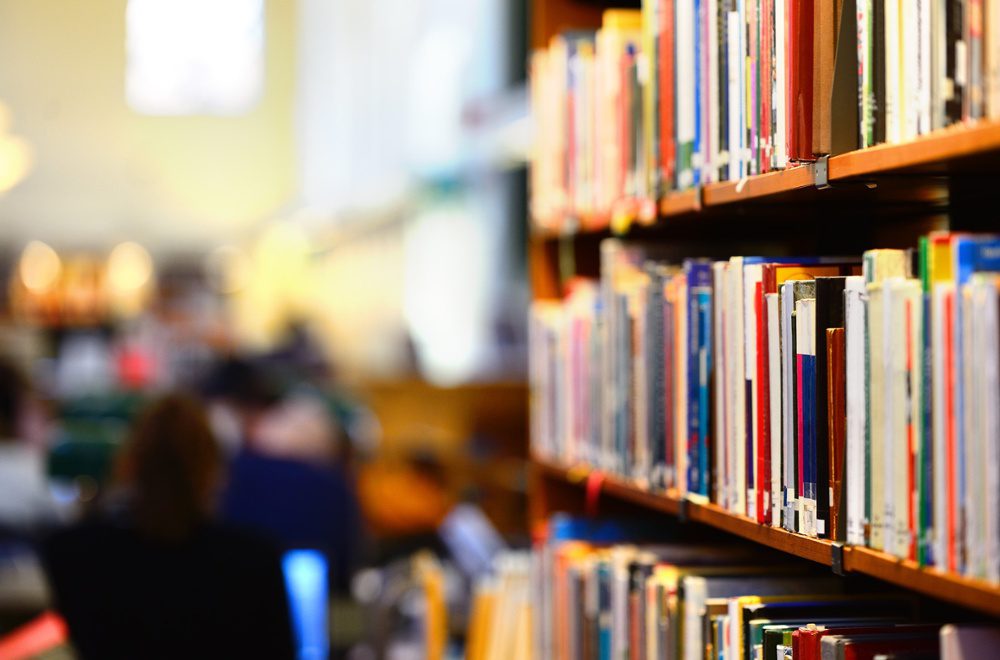