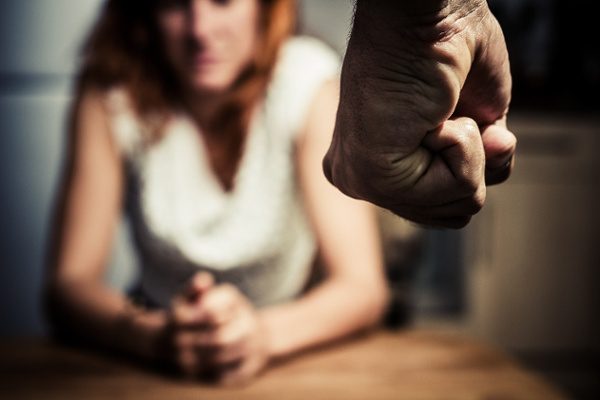 On March 17th, six counties in the San Francisco area were the first to issue stay-at-home orders to reduce citizens' risk of exposure to the coronavirus epidemic. Within a week, referrals made by the San Francisco District Attorney's Office to its Victim Services Division increased by 60%. The significant increase in referrals was solely attributable to an increase in domestic abuse.

As further stay-at-home orders were issued around the country, other areas saw an uptick in domestic abuse. Of the twenty large metropolitan police departments that provided data to CNN, nine police departments saw double-digit percentage increases in abuse-related 9-1-1 calls and arrests related to domestic abuse compared to March 2019 or to earlier months this year.

Sadly, it is not only police departments reporting an increase in domestic abuse calls due to COVID-19 stay-at-home orders. Organizations in Philadelphia (+30%) and Cincinnati (+30%) are typical of many domestic abuse support agencies around the country that have seen more calls to their hotlines; while calls to the Domestic Violence Resource Center in Washoe County, NV, increased by 64% in March.

Concerns the Increase could be the “Tip of the Iceberg”

Despite the increased number of abuse-related calls to 9-1-1 and support agency hotlines, some organizations have expressed concerns the increase could only be the “tip of the iceberg”. Advocates for victims of domestic abuse believe there may be many people unable to safely reach out for help due to being isolated in close proximity to their abusers.

Furthermore, the longer stay-at-home orders remain in place, the worse the situation could become. Household tensions will likely increase due to abusers being aggravated by mounting financial pressures or “cabin fever”. Research conducted following natural disasters such as Hurricane Katrina has found domestic violence tends to escalate as people spend more time in close quarters.

What is also concerning is that fewer services are available to support victims of domestic abuse. While most organizations running hotlines are able to operate services remotely, shelters have fewer spaces available due to social distancing and hospitals may not have the capacity to treat victims of domestic abuse due to prioritizing patients suffering from COVID-19.

According to the latest National Law Enforcement Officers Memorial Fund Fatalities Report, more law enforcement officers were killed last year responding to a domestic abuse call than in any other type of firearm-related incident. It has also been calculated that more than 4,000 officers each year are assaulted responding to a domestic abuse call, with 46% of injuries requiring medical treatment.

While responding to domestic abuse calls may not generally be the most dangerous task a law enforcement officer has to undertake, it is often the case that calls of this nature are assigned to task forces with specialized training in managing domestic abuse calls. Nonetheless, it is also often the case that officers responding to calls of this nature are equipped with body armor.

Other ways in which responding to domestic abuse calls can be made safer is by advising law enforcement officers of previous 9-1-1 call history, and providing them with accurate background information and suspect descriptions. In 2017, the Community Oriented Policing Services published a study of law enforcement fatalities entitled “Making it Safer” in which it was noted “the need for coordinated information before handling a Domestic Dispute call is critical”.

One of the ways in which police departments and support agencies are helping victims of abuse seek help is by providing text messaging services. Often, when a victim is in close proximity to their abuser, it might be impossible to hold a phone conversation privately. However, text messaging is more discrete; and, in jurisdictions which have e911 systems, PSAP operators can direct law enforcement officers to the location from which the text has been sent.

With regards to officer safety, many jurisdictions also use the Smart911 platform - a system on which members of the public can create safety profiles to advise first responders of details such as health and mobility issues or co-habiting with an abuser. The safety profiles are accessed when an emergency call or text is received from a phone registered to the profile, and the information can be quickly passed on to law enforcement officers to better protect them going into a potentially violent situation.