How The Texas School Safety Bill Will Address Bullying 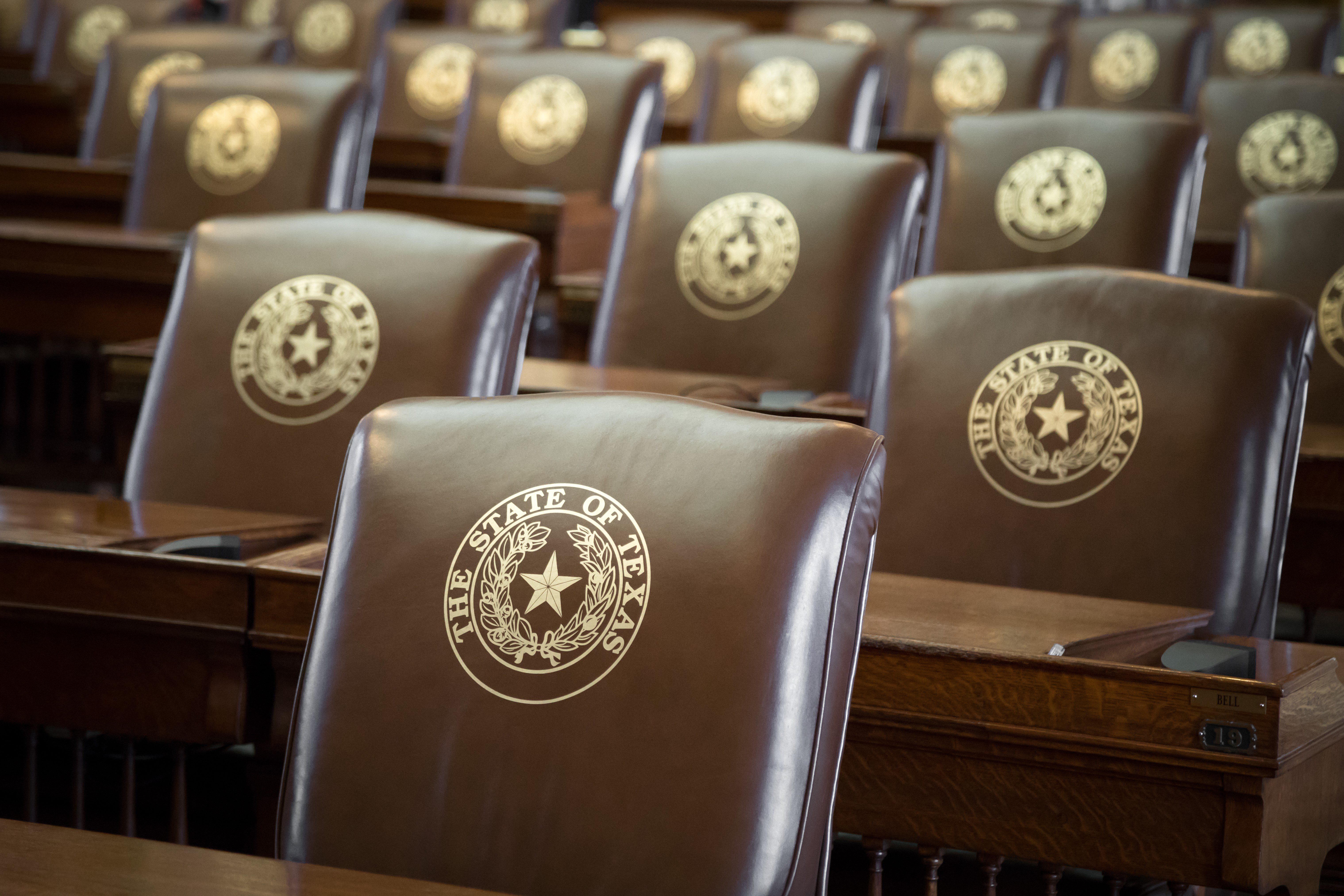 In April, an expansive Texas school safety bill was passed by the Senate, aimed at preventing or mitigating the impact of a mass tragedy. The legislation was proposed in response to the tragic shooting at Santa Fe High School, which left 10 students and teachers dead, injuring 13 others.

What is the Texas School Safety Bill?

Senate Bill 11 proposed the strengthening of mental health initiatives across the state, ensuring district employees, even substitute teachers, have access to electronic communications, and establishing threat assessment teams to help identify high-risk students and determine the most effective way to intervene before the situation becomes violent. The bill also provides potential strategies for school districts to manage violent behavior, including bullying, both in-school concerns and cyberbullying.

Senate Bill 11 is largely focused on bolstering safety by investment in mental health programs, digital communications, and student intervention, but there are several other holistic safety proposals set forth in the legislature to create safer school environments. The bill requires school districts to appoint school safety committees to meet once a semester and make recommendations to their district’s “multi-hazard emergency operations plans”, according to the Texas Tribune. In May, Texas House members expanded the bill to include education for students on domestic violence, specific training for school resource officers, and set aside a certain amount of the state budget for campus security and mental health initiatives.

Preventing and managing instances of bullying and cyberbullying in particular are also mentioned in the legislatoin. Education on how cyberbullying can be detrimental to peers’ emotional well-being will become standard, though the curriculum for these programs and who would be responsible for educating students on cyber-matters in the classroom has yet to be determined. Efforts to address bullying will be implemented along with the bill’s other measures.

School districts are being encouraged to take a proactive stance when it comes to implementing the bill’s recommendations in the classroom. Oversight can be a timely process for a state government, and the full reach of these programs, as well as their effectiveness across the state, will take a long time to determine. The programs do act as a positive first step to preventing school violence in many forms, whether the issue is bullying or a student who needs serious mental health intervention.

What Will The Texas Anti-Bullying Law Do About Bullying?

The bill contains a provision about “digital citizenship”, tackling the topic of cyberbullying in particular. Between 2020-21, new curriculum will cover the concept of digital citizenship, keeping students informed of the criminal consequences cyberbullying can have in the state. The goal is to demonstrate healthy online behavior to students. Texas has a response protocol around cyberbullying in law, and it’s important that students, parents, and teachers understand the serious implications of online bullying.

In 2016, a student named David Molak at Alamo Heights High School took his life at 16 after being harassed online, according to the Texas Tribune. During Texas 85th Legislative Session, Senate Bill 179, also known as David’s Law, was signed. The bill classifies cyberbullying as a misdemeanor offense, meaning that a court can issue a subpoena and uncover people who are cyberbullying anonymously. Public schools are also required to intervene in situations where cyberbullying is suspected, and parents can be held accountable if they know their child is cyberbullying and do not intervene.

In addition, raising awareness about and preventing online abuse, Senate Bill 11 also aims to minimize violence on campus through a variety of methods. Students will be able to anonymously report suspicious or concerning incidents to administrators or local law enforcement under the bill. Many students are afraid to report activity they know is wrong, whether it is another student being bullied or an online threat, for fear of retaliation. Providing a secure way to voice concerns in the community is another way to crowd-source information for safety leaders, and take actions to keep the K12 campus safe.

How Does The Bill Impact School Safety

Legislators are hoping that the Senate bill, arguably the most sweeping pieces of safety law passed in the state, will have a dramatic impact on safety practices. In addition, to helping prevent and mitigate mass tragedy events, the bill also tackles a variety of violent or threatening behaviors on campus, aiming to make the school environment safer for all. Governor Dan Abbot, told the Texas Tribune that the legislature was meant to be a proactive approach. “Our goal is that no child will ever feel afraid at school and no Texas family will ever experience the grief that followed the horrible school shooting at Santa Fe High School,” Patrick said. “The safety of our children remains paramount, the future of Texas depends on it.”

Schools across the state are currently working to implement the programs set forth in the 43-page bill. Over the next couple years, conflict-resolution programs, suicide-prevention, increased support for students with learning disabilities, dropout reduction or student continuity plans, and discipline reduction programs. Legislators want school districts to focus on how mental health conditions are demonstrated, so it’s possible to intervene before an emergency or crisis occurs.

Physical security measures are also a major part of the bill, with a focus on Increased emergency communications.The bill emphasizes how a mass tragedy can occur in a matter of minutes, making seconds count when it comes to communicating the nature of the emergency to first response teams. Any K12 educators, even those in a temporary or substitute role, should have the ability to contact local law enforcement and first responders during an emergency.

A panic button app can be a powerful tool for teachers to communicate an emergency to 9-1-1, on-site administration or personnel, and first response teams. The app can provide responders with location data, as well as information about the nature of the emergency. Unlike a physical panic button, utilizing digital technology allows teachers to reach 911 without being routed through an alarm company first, slowing down response, and provide valuable information that will further decrease the amount of time needed for response. 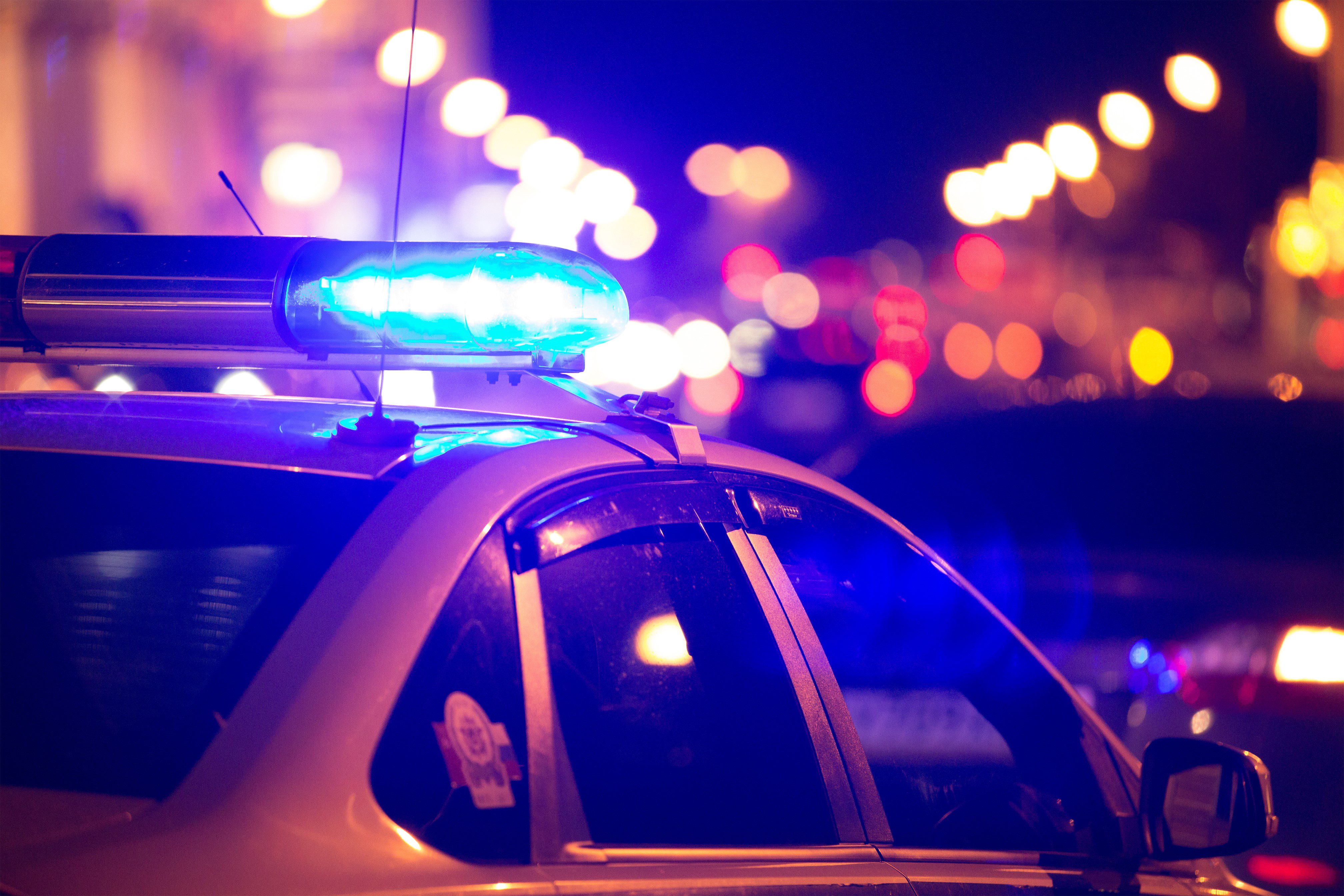 1) What is the Rave Panic Button? Who can initiate it and what information does it share with school staff,...
Read More

2020 was a bad year. Due to the COVID-19 pandemic, millions of people suffered bereavements, lost their jobs, and/or...
Read More