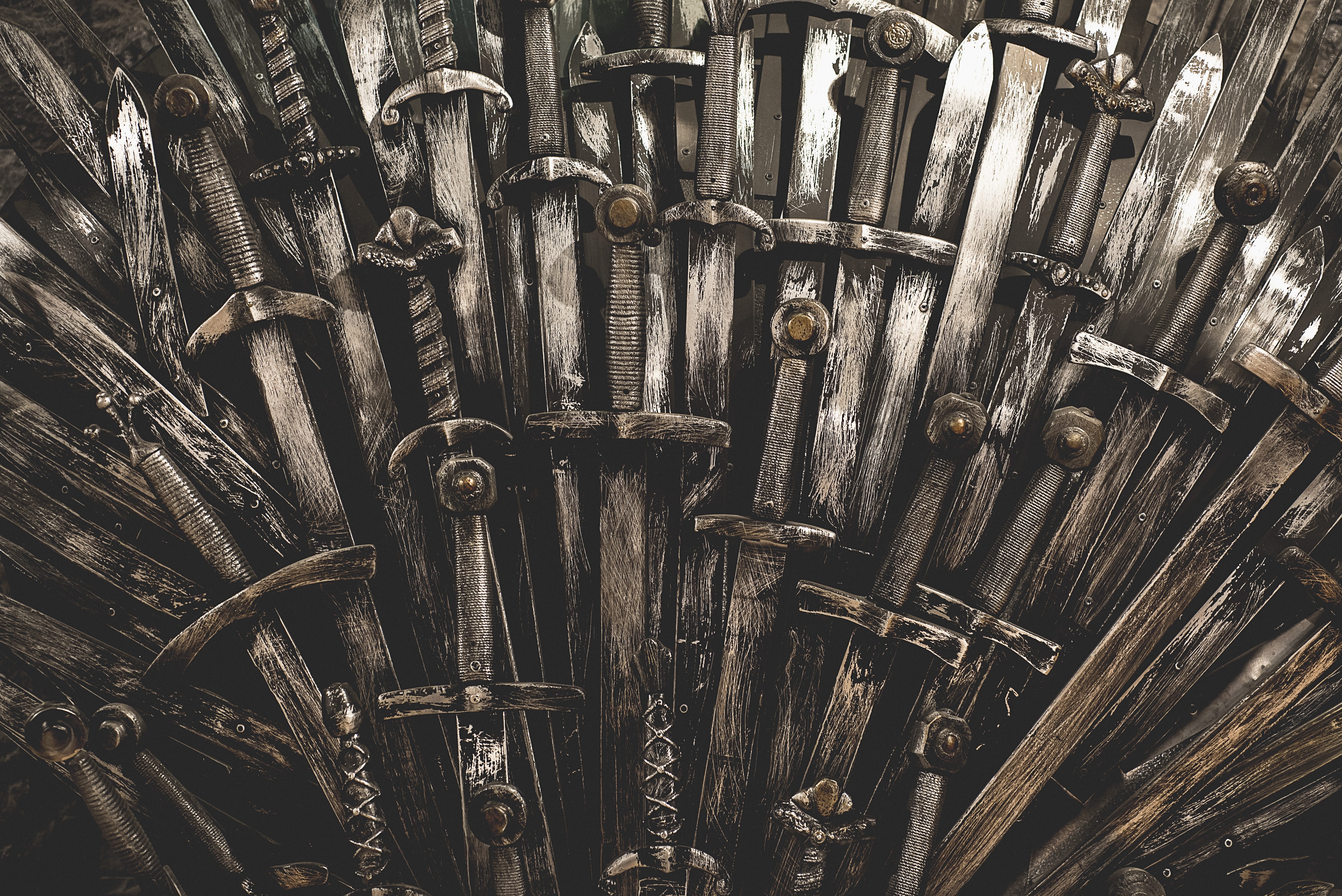 Do you ever find yourself yelling at the TV? Some of our favorite television shows can be really frustrating at times, especially seeing as there is nothing we can do to help these fictional characters. If only they could talk to each other, or send an alert in time, maybe things could end up differently. There are moments in every show where if certain characters knew what was coming confusion, death, and/or destruction could have been prevented.

Unfortunately, mass notification technology only exists in the real world.

The ability to quickly and effectively alert hundreds or thousands of people is an essential tool governments, businesses, healthcare organizations, and educational institutions should have access too. With that being said, we thought taking a look at how two of our favorite television series could have drastically been changed by mass notification would be interesting just in time for Halloween.

If the characters in Game of Thrones (GOT) had a mass notification system, the show would only have one season. There are countless points throughout the show where death and destruction could have been avoided if there was a better or faster way to alert people of danger.

There are numerous events where, had information been relayed faster and more efficiently, would have changed the result of the battle. The two most notable events have to be the Battle of Castle Black (in season four) and the Breaching of the Wall (in season seven). Without going into any spoilers, both GOT events could have ended very differently had notification of the approaching army and their previous attacks been properly communicated. In both cases, protectors of the Wall and beyond were unprepared for the onslaught from the attackers.

Had a simple, yet important, message been communicated that forces were approaching, there would have been more time to prepare for the free folk and the white walker attacks.

There are too many moments in Stranger Things where, if the right information was properly communicated, events would have ended drastically different.

The most obvious would have been in season one, when Will Byrce goes missing. At first, the police are skeptical that anything of that magnitude could have happened in the small town. Yet, once officers find Will’s bicycle near the woods, they start to take the missing person's report seriously. There’s a search for Will led by the police, but it doesn’t have any positive leads. As the adults in the show continue to look for Will, so do Will’s friends and their older siblings.

All of the seasons of Stranger Things have followed the same format where the kids, teens, and adults all work unknowingly on the same issue. It is only when all are brought to the same final lead that everything begins to fall into place. However, had all parties been sharing information with each other or the general public, everything could have been solved quicker and with less incidents as well as deaths.

Had either show had an effective mass notification system, there would have been very different outcomes. Although these different outcomes would have shortened response times, and likely saved lives, where would we be without the 8 incredible seasons of Game of Thrones and the 3 suspenseful Stranger Things seasons?

Mass notification software for state and local use can be very important, and not just for ending the frustrations we may have for some of our favorite television shows. See the essential elements of Emergency Messaging Whitepaper.

As the COVID-19 pandemic shows no signs of waning, colleges and universities in the United States are evaluating...
Read More