How Schools Are Making Emergencies Less Scary for Children with Disabilities 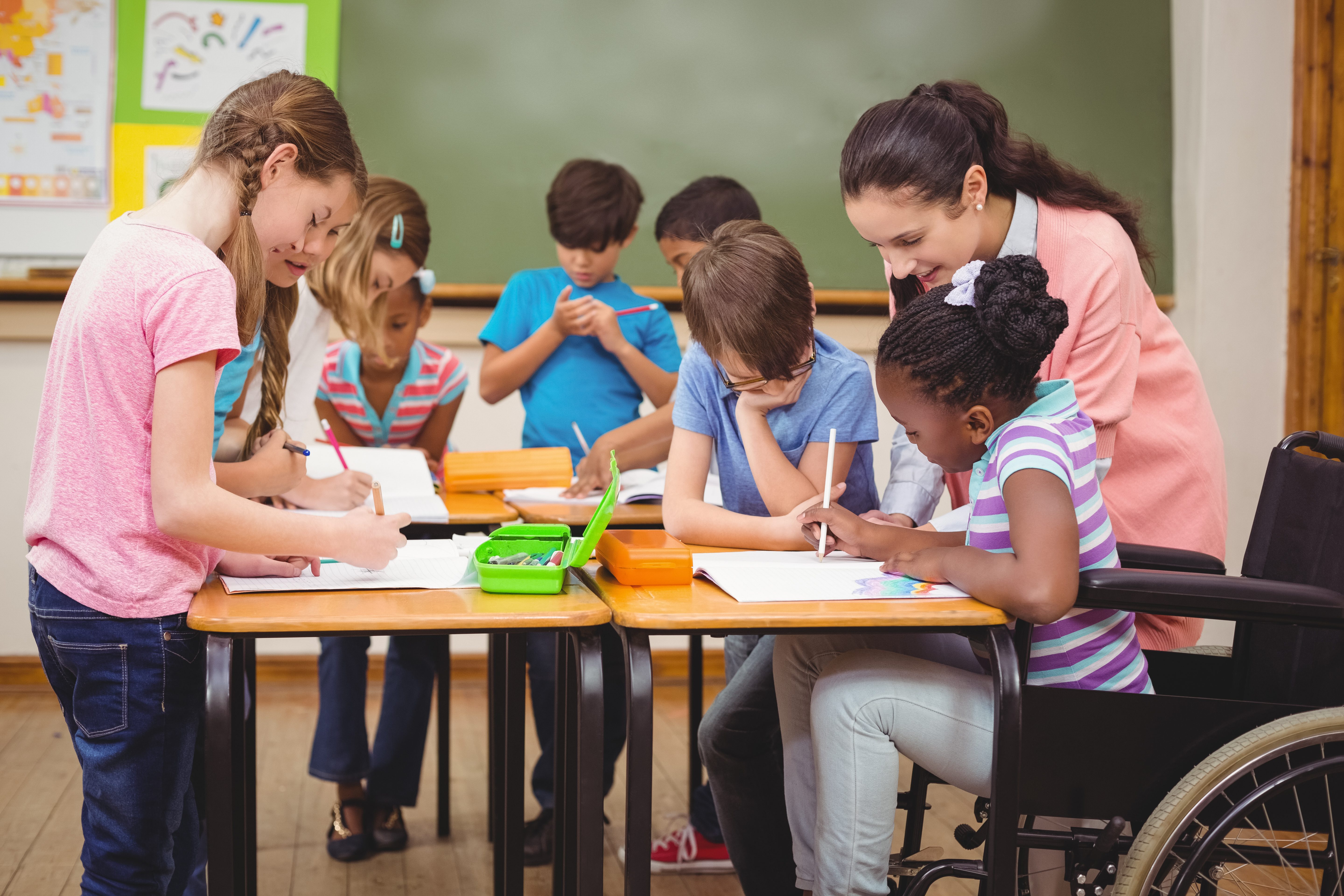 K-12 schools across the United States are putting lots of funding and training into school safety and keeping students, staff, and faculty safe during emergencies. Students are often expected to move quickly during fire drills or taught to run, hide, or fight in case of an active assailant, but what if they can’t do any of those? For some students these requirements can be extremely challenging, or even impossible. Parents are beginning to worry that their children with disabilities aren’t being included in these emergency plans and they’re being forgotten.

Contessa Chessman, mother to Seth Chessman, expressed her concerns about school safety procedures when it comes to her son to TODAY. 10-year-old Seth cannot move his legs below his knees but navigates life well with a wheelchair and sometimes a skateboard which he uses to get around school. His mom worries he would struggle to escape a fire or an active shooter situation. “If there is an emergency situation, he can’t get up and run out,” she told TODAY. “It paralyzes me to think about it to be honest.”

Jackie Spinner, a mother of two, expressed similar concerns in a Washington Post article soon after the Marjory Stoneman High School shooting in Parkland, FL. The shooting began after the fire alarm went off for the second time that day, and Spinner couldn’t help but focus on that detail. Her son has autism and hates unexpected noises and changes to his routine. The tragedy sparked questions on how her son would have reacted if this was a shooting at his Chicago school. “Would he have calmly followed his teacher out the door again? Once they realized it was not a fire drill, would he have quickly gone back inside and hidden like they had practiced? Would he have stayed quiet, which is difficult for him even under typical circumstances?” It’s questions like these that parents of children with mental disabilities worry about when it comes to school emergencies. Spinner explains she watched the below video interview between a Parkland student with autism and his father which helped her imagine how her own son would process the danger as an autistic teenager.

Children with Disabilities Are Left Out of Emergency Plans

This is a national problem. Schools are struggling to come up with inclusive evacuation and school emergency plans for children with disabilities. With school shootings becoming more commonplace, parents and guardians are desperate to protect their children. In some cases, parents have asked their school districts repeatedly for evacuation plans for their children with disabilities. When their pleas were ignored some have even sued the school districts, according to TODAY.

Parents can go to their schools and talk about independent emergency and lockdown plans (IELPs), which coincide with individualized educational plans (IEPs). These IELPs are definitely helpful and necessary for students with disabilities, but there is more that K-12 schools and districts can do.

What Can K-12 Schools Do

This school district in Pennsylvania has made conscious efforts to help young Sarah who has multiple disabilities including ataxia, mitochondrial dysfunction, ADHD, among others. TODAY explains that while she can follow directions she can often feel overwhelmed by anxiety. Ataxia also causes low muscle tone, which means running can be difficult. Lisa Kinsey, Sarah’s mom, explains that her school district has done a lot to make sure that children with disabilities have many accommodations for both lockdowns and emergencies. “When Sarah was starting school she was scheduled to be in a room on the second floor. Soon, the district realized that would make it tough to evacuate, so they moved Sarah and other students with disabilities to a room on the first floor and close to an exit.”

When your school is developing and finalizing school safety plans, consider creating a team that can evaluate the plan and create another basic plan for all students with disabilities. Exceptional Child recommends including key personnel who regularly support and know the students, such as teachers, paraeducators, and occupational or physical therapists in the plan. Teachers should also have a checklist to determine the supports needed for a disabled student during an emergency. According to Exceptional Child, the checklist should consider both general characteristics of the student and the questions “Can the student…”

Some K-12 schools are utilizing technologies to give both students and parents a piece of mind during a school threat. Fine tuning safety procedures in case of emergencies is great, but making sure communication is top of mind is also extremely helpful for schools. Using a mass notification system that allows you to create separate lists for those who may have disabilities can help ensure parents feel comfortable about their child being in good hands. It is recommended that emergency contacts and parent communication preferences, such as text, email, or voice call, are outlined and included within a child's IELP.

If you're interested in learning more about our K-12 school notification platform, learn more below! 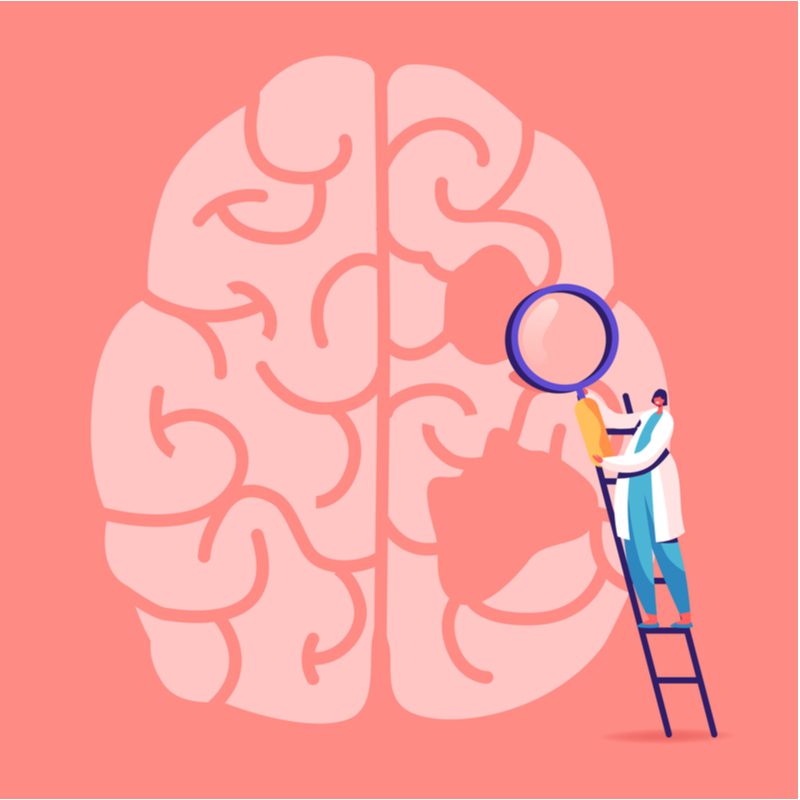 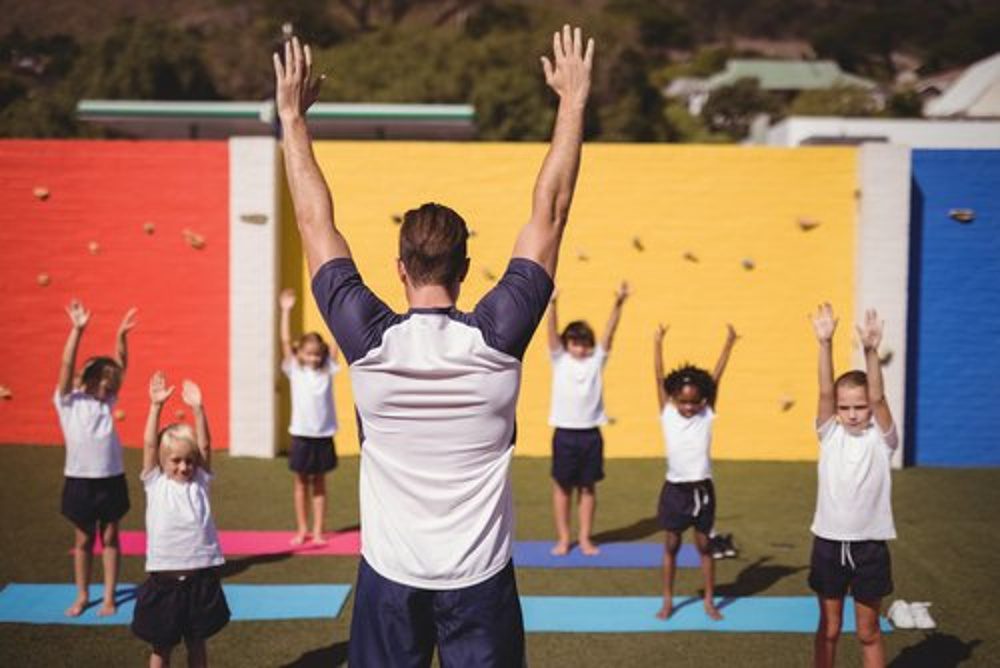