Earthquakes: How to Prepare and Protect a Campus Community 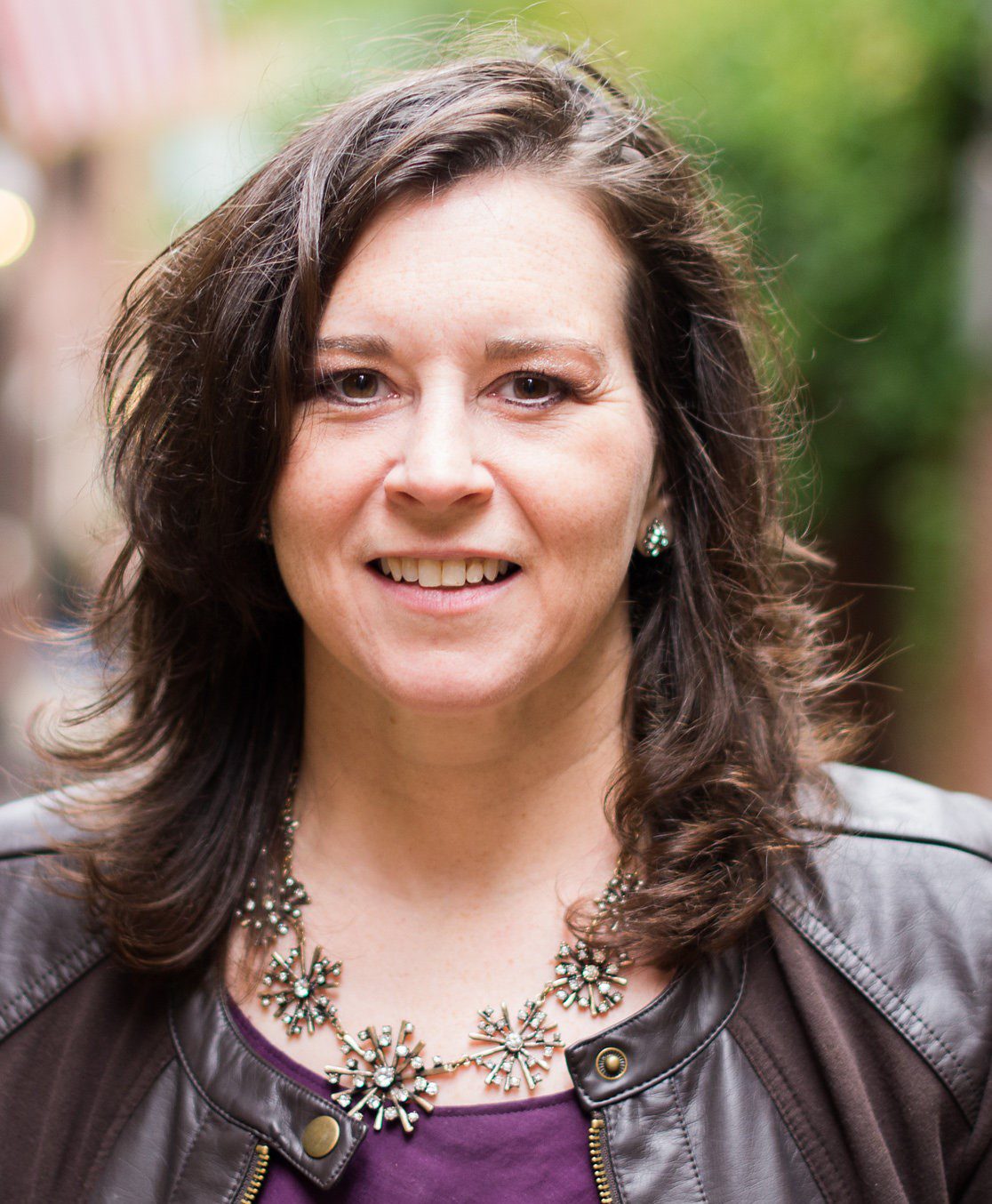 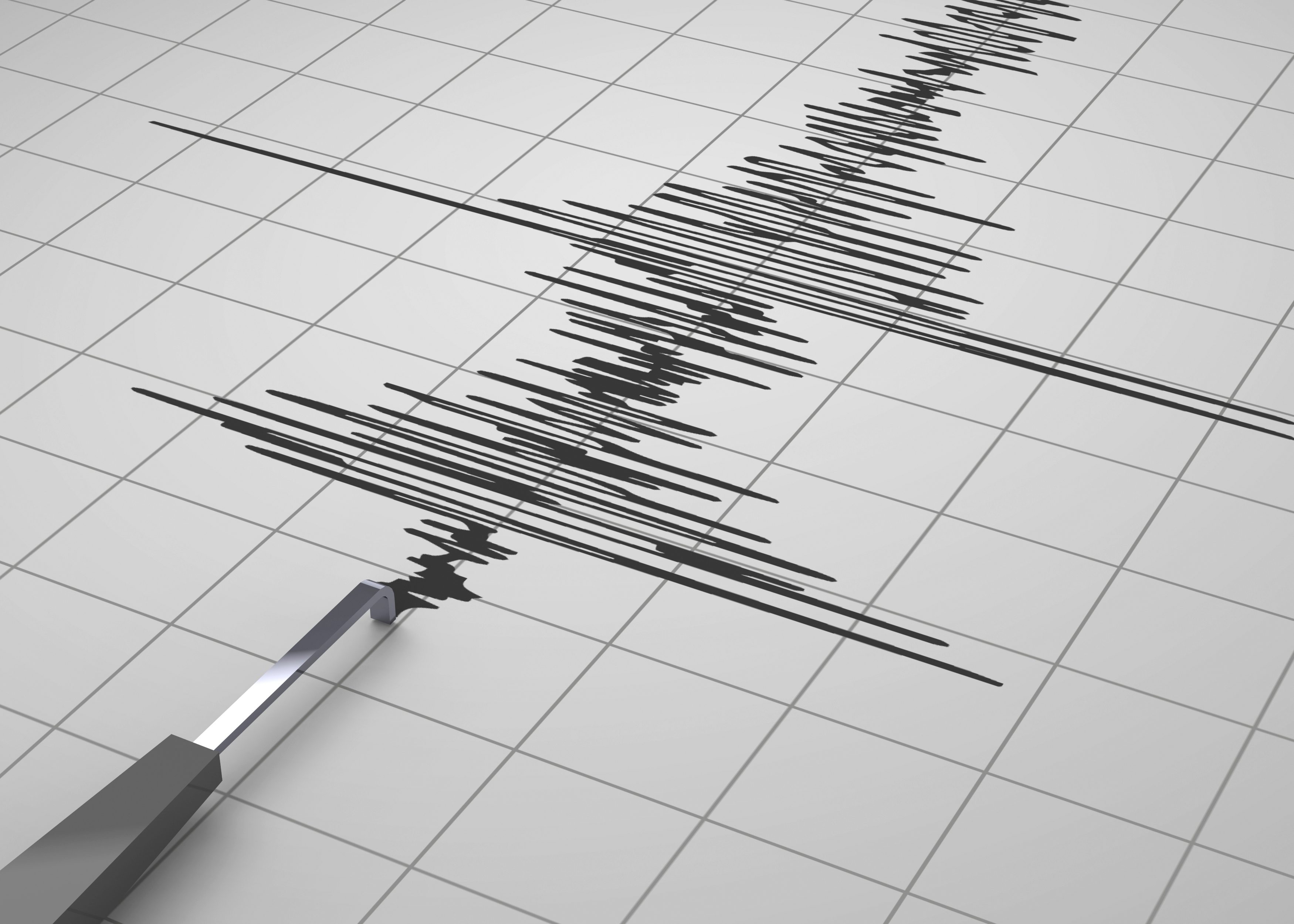 Just seconds. The equivalent of filling up a glass of water. Ordering food on an app. Taking a sip of coffee.

This is the amount of time that it takes for an earthquake to occur and cause damage. Ground shaking generally lasts a few seconds, but it can last up to 30 seconds. There is currently no way to detect when an earthquake will strike. An earthquake can happen at anytime, while the aftershocks can go on for weeks or months later.

The damage is far-reaching, ranging from cracked roads, downed power lines and broken gas or water lines to floods and even sometimes tsunamis. Fire is the most common hazard after an earthquake happens. Injuries and fatalities are often caused by falling or flying objects, such as lamps, glass, bookcases and TVs.

Damages caused by earthquakes average $6.1 billion every year, with almost three-quarters ($4.5 billion) going to Washington, Oregon and California, according to the Federal Emergency Management Agency (FEMA). Most of the losses ($3.7 billion) occur in California alone. And a major earthquake in a highly populated area of the U.S. could cause as much as $200 billion in losses.

The Wrath of Earthquakes

The 1964 earthquake in Alaska, which was a magnitude 9.2, is the most powerful earthquake to happen in the U.S. and the second most powerful ever recorded. Ground shaking lasted for four minutes, launching tsunamis and triggering landslides. There were over 130 fatalities. Tsunami waves hit over 20 countries, including Peru, New Zealand, Japan and Antarctica. Meanwhile, the earthquake itself was so powerful it was felt just about everywhere in the U.S. except for Connecticut, Rhode Island and Delaware. The damage, which mostly occurred in Anchorage, included toppled telephone poles, buckled railroad tracks, split roads and cracked buildings, as well as broken water, sewer and gas lines and widespread telephone and electrical failures. Thousands of aftershocks continued for weeks, some measuring about 6.2. All told, the damage totaled $311 million at the time (now about $2.3 billion).

The 1994 Northridge quake in California, which was a magnitude of 6.7, lasted about 10–20 seconds and proved to be one of the costliest natural disasters in U.S. history. Property damage was approximately $50 billion (about $85 billion today). There were 57 fatalities, with about 9,000 injured. Two aftershocks followed soon after, each measuring a magnitude of 6. The first one happened one minute after the initial event and the second aftershock occurred about 11 hours later. Most of the damage happened in the western part of San Fernando Valley, as well as in Santa Monica, Simi Valley and Santa Clarita. Portions of major roads and highways closed either due to collapsing or structural failure. Numerous fires started due to broken gas lines. In the San Fernando Valley, underground gas and water lines broke, causing some streets to experience both fires and floods.

Alaska, Hawaii, California and Washington have all recently experienced earthquakes. One occurred near the town of Ridgecrest, Calif., about 120 miles from Los Angeles, rating a 7.1 magnitude. A highway split in different areas over four miles, as well as buildings cracked, house fires started, power outages developed and some homes flooded when water lines broke. Aftershocks were felt as far away as Los Angeles, Long Beach and Las Vegas.

Meanwhile, Seattle and the Puget Sound region recently experienced a magnitude 4.6 earthquake. A second one followed a few minutes later near Monroe, Wash., measuring 3.5. This is the third local earthquake of about the same size in the last 10 years.

A Future Threat to Higher Education

Though Alaska, California, Washington and Oregon are currently at risk for earthquakes, that danger is more widespread. More than 143 million Americans across 48 states live in areas that could experience a damaging earthquake, according to a report by the U.S. Geological Survey (USGS), California Geological Survey and FEMA. And there are currently 16 states at the highest risk: Alaska, Arkansas, California, Hawaii, Idaho, Illinois, Kentucky, Missouri, Montana, Nevada, Oregon, South Carolina, Tennessee, Utah, Washington and Wyoming.

Even though earthquakes generally take place on the West Coast, there are major fault lines in the central and eastern part of the U.S. Earthquakes in these regions affect much larger areas than those of a similar magnitude in the western part of the country. For example, a 2011 earthquake in Virginia, measuring a magnitude of 5.8, was the largest ever recorded on the eastern seaboard. Approximately 100 million people, nearly a third of the U.S. population, experienced the quake in several cities, including Baltimore, Philadelphia, New York and Washington, D.C. In addition, the Virginia earthquake was felt from Ontario to Georgia, as well as as far west as Chicago. It also caused millions of dollars in damage to the National Cathedral and the Washington Monument.

Preparation in a Moment’s Notice

Even though earthquakes happen without warning, higher education officials can take measures so their campus community will know what to do when the time comes.

Some colleges and universities incorporate earthquake preparedness as part of their overall emergency preparedness plans. They participate in the Great ShakeOut, an annual drill that’s held internationally to help people practice what to do during earthquakes and allows organizations to test their emergency preparedness. Businesses, hospitals and state and local governments also participate. As part of the Great ShakeOut, participants practice “Drop, Cover, and Hold On,” an exercise that often protects people during earthquake shaking.

The survival of campus community members depends upon how well colleges and universities prepare for the expected and unexpected, as well as how clear and rapidly directions and information are shared. As part of earthquake preparedness drills or other exercises, higher education officials have an opportunity to test their mass notification systems. They need to know if their system can handle an emergency, what modes of communication will officials use, what to say when an emergency strikes, and what actions will they take if they can’t get messages out.

Colleges and universities need to invest in a mass notification system that features the following:

Kathleen Ohlson is Rave Mobile Safety’s Content Marketing Manager, writing about federal, K–12 and public safety topics. When she’s not researching or banging away at her keyboard, Kathleen enjoys going to concerts and “playing” general manager for her favorite teams, the Boston Red Sox and the Boston Bruins. 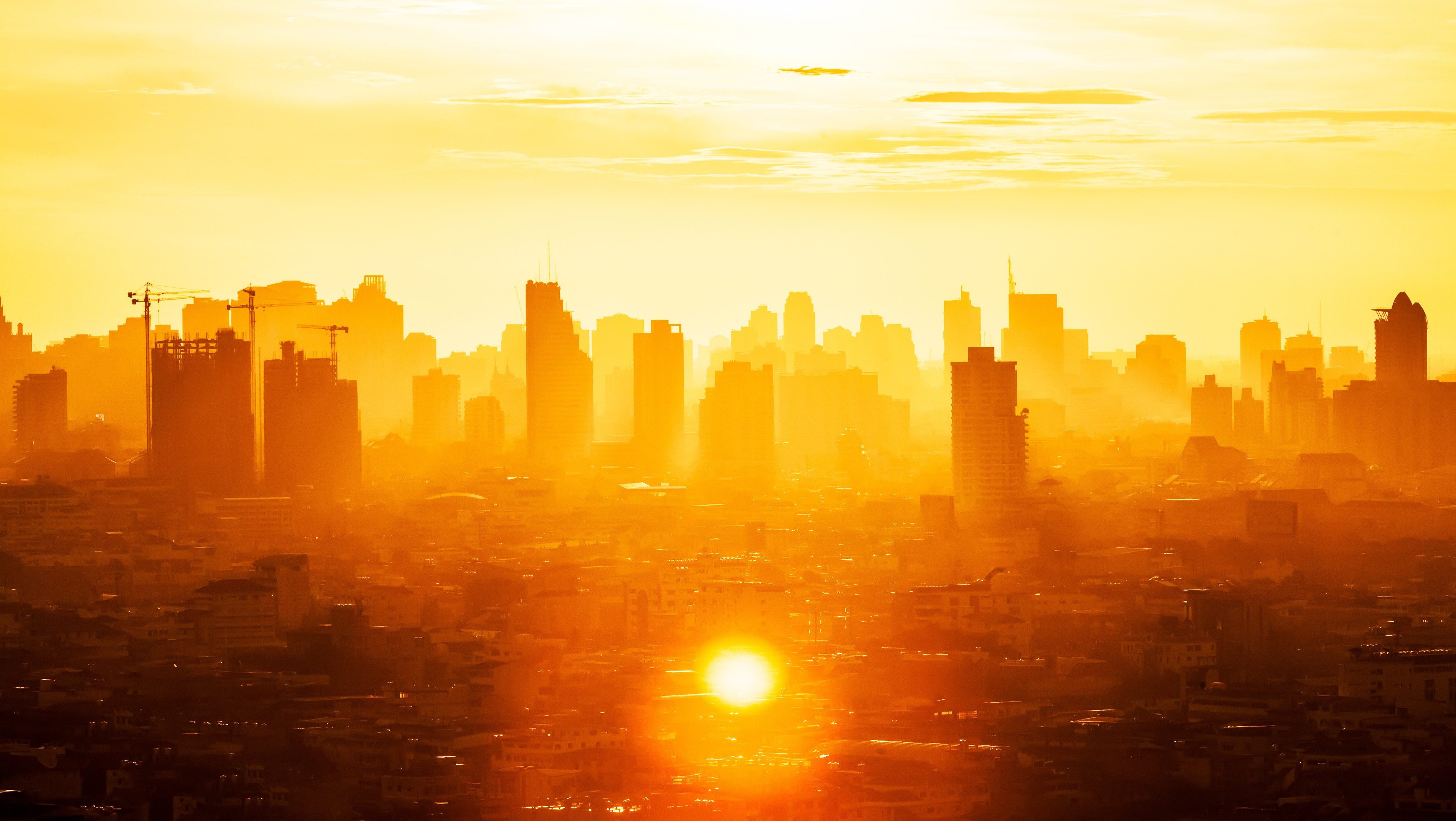 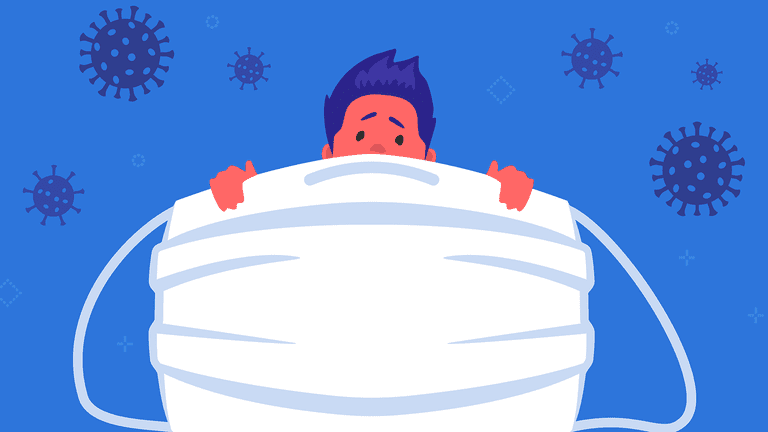 When the Centers for Disease Control and Prevention (CDC) revised its guidance relating to masks, social distancing,...
Read More