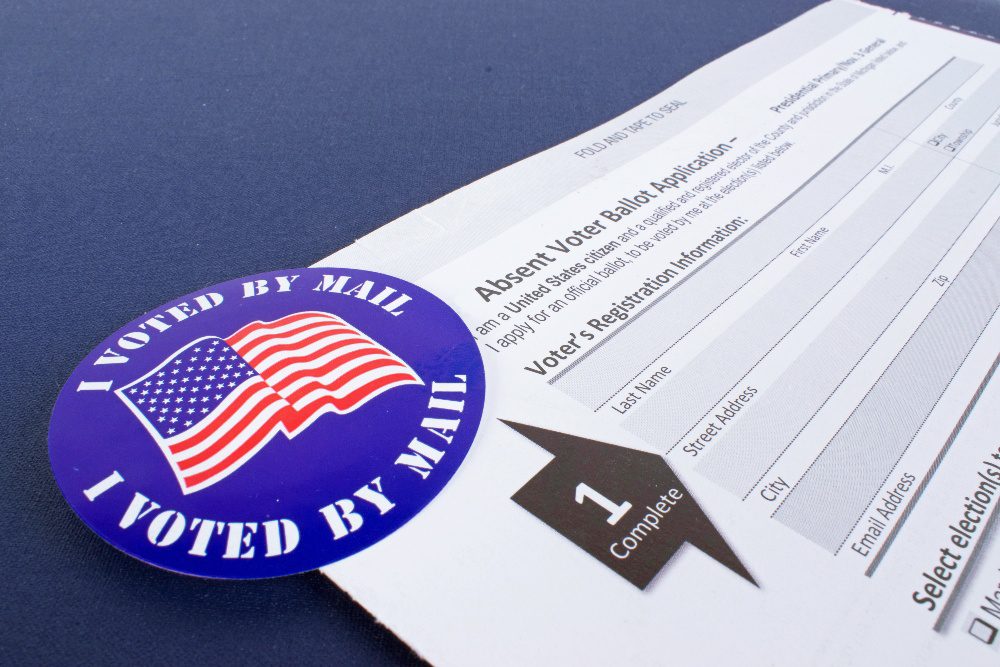 The forthcoming elections will be unlike any before them due to the COVID-19 pandemic. Many citizens will be apprehensive about voting in-person due to the risk of contracting the virus, and the latest advice from the Centers for Disease Control and Prevention (CDC) is for state and local governments to consider alternative voting options.

The CDC's latest advice about elections is extensive and specific. It warns state and local governments that elections with only in-person voting on a single day risk spreading COVID-19 because there will be large crowds in confined spaces and longer wait times to vote - especially in areas with high infection rates where there may be a shortage of poll workers due to illness or self-quarantining.

Even when in-person voting is extended over several days, the CDC recommends frequently disinfecting surfaces and equipment, replacing shared objects (i.e. pens) with single use objects, managing crowds and lines to ensure social distancing, and modifying layouts to avoid bottlenecks. Election officials are also reminded to discourage handshakes and other forms of physical contact.

There are also recommendations for citizens, who are advised to consider alternative voting options where available. If in-person voting is the only option, citizens are advised to wear masks, vote during off-peak times, and monitor voter lines from a safe distance before joining them when they are shorter. Citizens should also sanitize their hands after collecting “I voted” stickers.

Most states already allow “no excuse” mail-in voting in which citizens don't need a reason for requesting a mail-in ballot, and some have already mailed out ballot papers to the whole electorate. Of the remaining states, all but four have passed legislation allowing “no excuse” mail-in voting during the pandemic - and there is still time for that to change before the Presidential election in November.

Other alternative voting options being considered include drop boxes, relaxing the rules for third party deliveries of absentee ballot papers, and drive-thru voting. However, it is unlikely states will adopt online voting following pilot schemes in New Jersey, West Virginia, and Delaware earlier this year; which, although successful, are not favored by politicians due to the vulnerability of the Internet.

Not So Much Get Out the Vote, More Get The Vote Posted Early

One of the issues with mail-in voting is the number of votes that are rejected due to signature issues or the manner in which the ballot paper has been completed. For example, in Washington State's Presidential Primaries this year, 17% of ballot papers in Spokane County were rejected and sent back to voters due to one error or another - and not all of them were returned in time to be counted.

According to the state's Ballot Status Report, more than four thousand ballot papers arrived too late to be counted due to having an illegible postmark or no postmark at all. Although the number of rejected ballot papers that were returned too late did not affect the result on this occasion, a large number of uncounted votes could have an impact on the outcome of tighter contests.

A large number of uncounted votes will be more likely during the forthcoming elections due to a lack of poll workers to reject and send back unacceptable ballot papers, and delays in the postal service due to coronavirus and the increased volume of mail. Consequently, it is vital that state and local governments encourage citizens to get their votes posted early to ensure they are received in good time and counted.

How to Keep Citizens Informed about Early Voting by Mail

One of the best ways to keep citizens informed about early voting by mail is to take advantage of mass notification solutions with the capability to send voice, text, email, and social media messages directly to mobile devices. These systems reach a greater number of citizens than landline-based solutions and are more effective at communicating important messages than other media channels.

A mass notification system can be configured in advance to send early voting reminders on a regular basis, and to advise citizens of any changes to voting by mail legislation - for example, if a state that currently does not permit “no excuse” mail-in voting changes its laws. The messages can also contain sources of where citizens can get further help if they experience difficulty returning their ballot papers.

A mass notification solution not only helps state and local governments encourage citizens to get their votes posted early, but also helps keep citizens safe by promoting the mail-in voting option. If jurisdictions decide to offer further alternative voting options - for example drive-thru voting venues - a mass notification can also be useful for advising citizens of where the venues are located to reduce the number of people attending polling stations in person and reducing the risk of individuals contracting - or spreading - the COVID-19 virus.