Domestic Violence in the Community Statistics 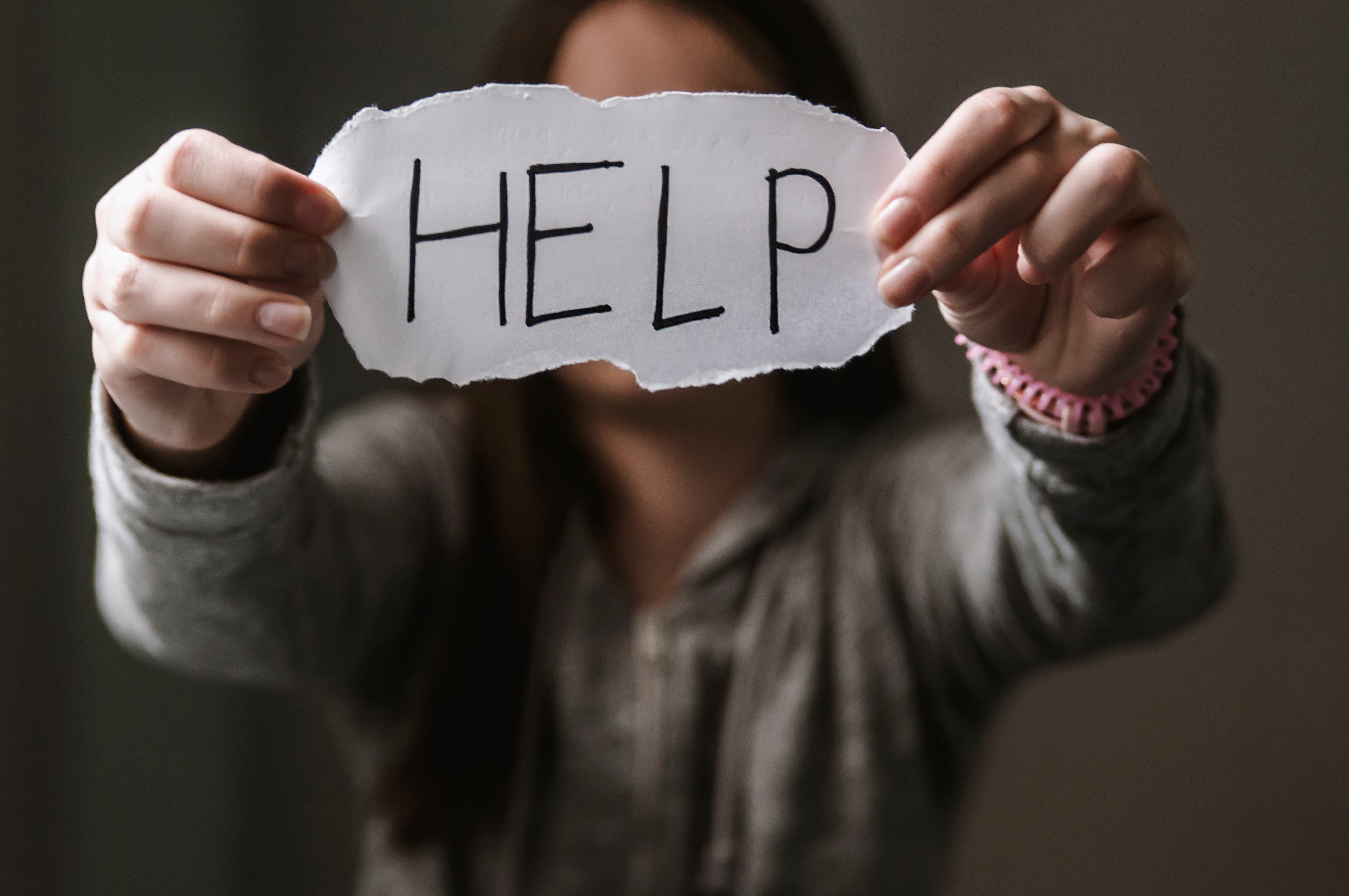 Intimate partner violence, or domestic violence, is defined as the willful intimidation, physical assault, battery, sexual assault, and/or other abusive behavior as part of a systematic pattern of power or control perpetrated by one intimate partner against another, according to the the National Coalition Against Domestic Violence (NCADV). In the United States, domestic violence amounts to a public health crisis, and though women are most commonly impacted, especially those aged 18-24, it’s an issue that affects entire communities. In order to better understand how prevalent and dangerous this issue is, public safety teams should turn to statistics about domestic violence in the community. Each year, government leaders and domestic violence prevention organizations compile important facts and statistics about domestic violence from state and local communities across the country, and these should inform public safety efforts.

On average, nearly 24 people per minute are abused by an intimate partner, equating to more than 10 million men or women each year, according to the National Domestic Violence Hotline. 1 in 4 women and 1 in 9 men experience severe intimate partner physical violence each year, which includes intimate partner contact sexual violence as per NCADV. In states where domestic violence rates trend higher than the national average, like Arizona and South Carolina, that number increases to 1 in 3 women and 1 in 4 men experiencing some form of violence by an intimate partner. Partner stalking is defined as a situation resulting in injury, fearfulness, post-traumatic stress-disorder, or use of victim services. On a typical day, over 20,000 phone calls are placed to domestic hotlines nationwide, and intimate partner violence amounts to 15% of all violent crime, as per NCADV.

Domestic violence remains one of the most prevalent and dangerous issues a public safety team will address, and across the country, first responders are struggling to offer adequate resources and care to victims. Only 34% of domestic violence victims who report an incident to law enforcement receive medical attention or care, and due to fear of retaliation, many cases go unreported. Only 25% of all physical assault, 20% of all rapes, and 50% of all stalking perpetrated against women by their partners will be reported to the police, according to Mic. For the cases which are reported, on average, a woman will be assaulted thirty-five times before reporting domestic abuse to law enforcement.

Domestic Violence in the Community Statistics

Below are several important categories of statistics to understand about domestic violence, including the lasting physical, mental, and economic toll these situations take on victims or survivors in the community, how domestic violence impacts children, and the correlation between incidents of stalking and domestic violence.

Stalking in Correlation to Domestic Violence

Intimate partner stalking, like domestic violence, is a coercive control where one person attempts to exert power over another. Not only is stalking often an indicator of other forms of violence, it has been linked to femicide, the murder of women and girls. Typically, a survivor of domestic violence is most vulnerable after leaving the relationship due to the abuser losing the power and control they once had over their victim. The abuser may try to continue to exert power over their victim by harassing and stalking them.

Domestic violence cases have unique circumstances and first responders must prepare as such. Agencies have begun utilizing newer technologies that allow them to handle, dispatch and respond to emergency calls more efficiently. Some robust critical communication platforms allow dispatchers to flag certain callers and add detailed notes that are associated with the callers phone number, which is helpful for those who may experience domestic violence in their community.

SMS texting capabilities have also proved extremely impactful when protecting citizens who are vulnerable to domestic abuse. Back in 2019, a dispatcher responded to a call which immediately disconnected in Grove City, Ohio, and sent the woman an SMS text asking if she was in danger. The woman responded that a dangerous man in her house, where her four children were also present, and was refusing to return her keys and leave the premises. The man, who was violating a legal protection order against him, threatened to beat the woman up and refused to leave the property. Due to the information garnered via text-message, the man was taken into custody and the woman and her children were brought to safety.

Effective communication between first responders and victims of domestic violence could be the difference between life and death. 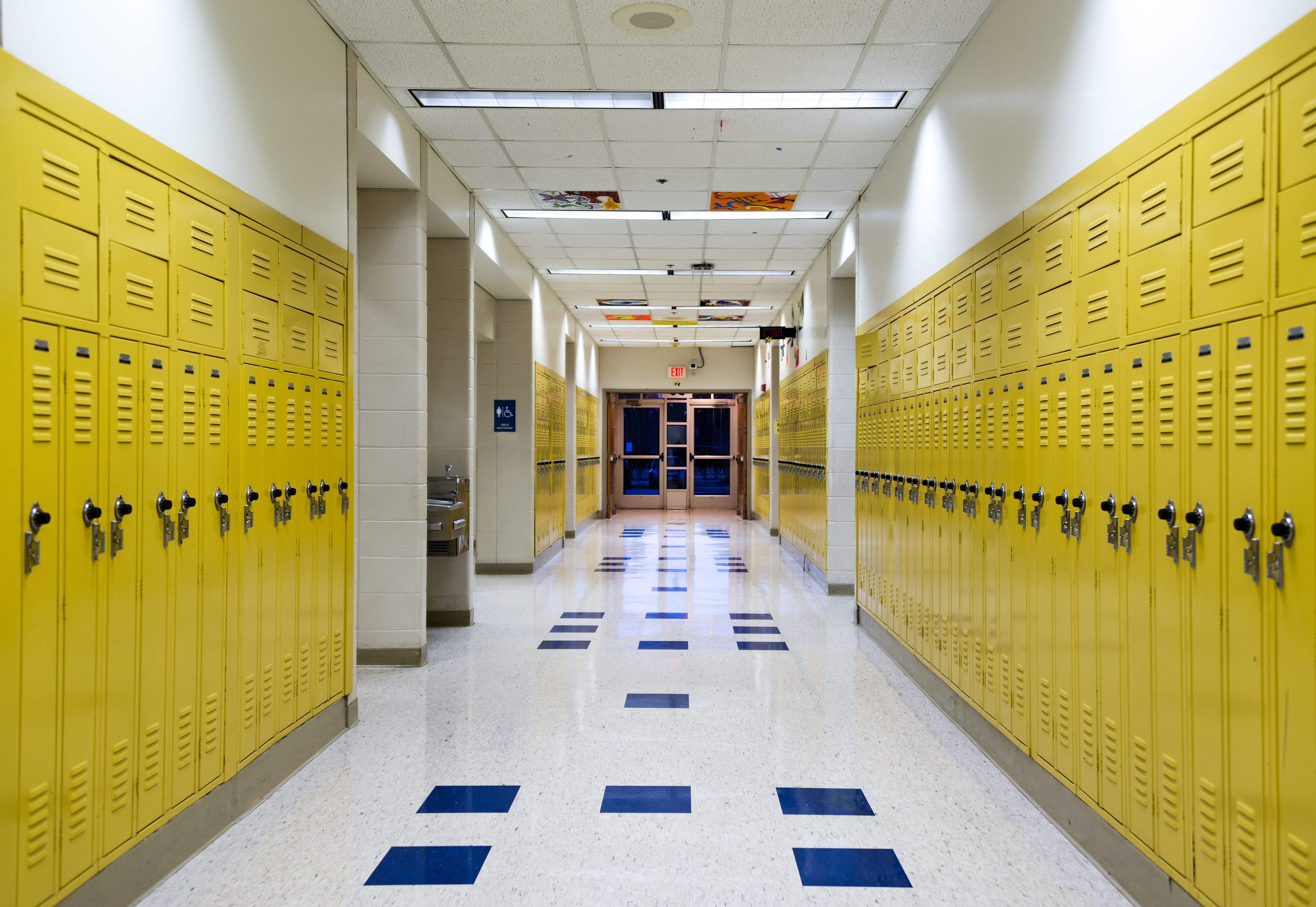 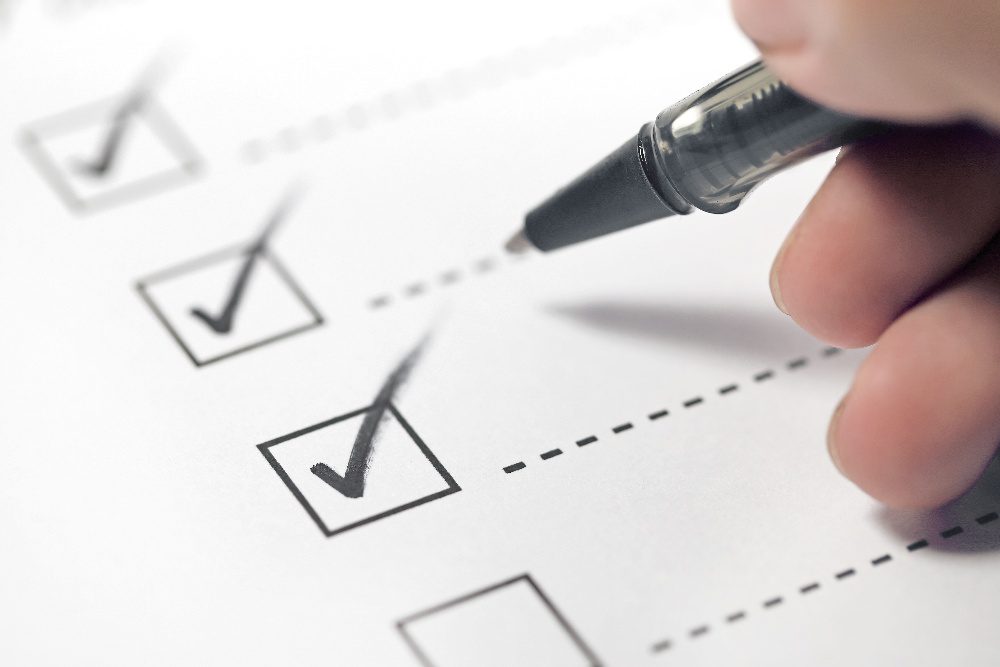