Coronavirus Cases Are Surging: How to Protect the Public 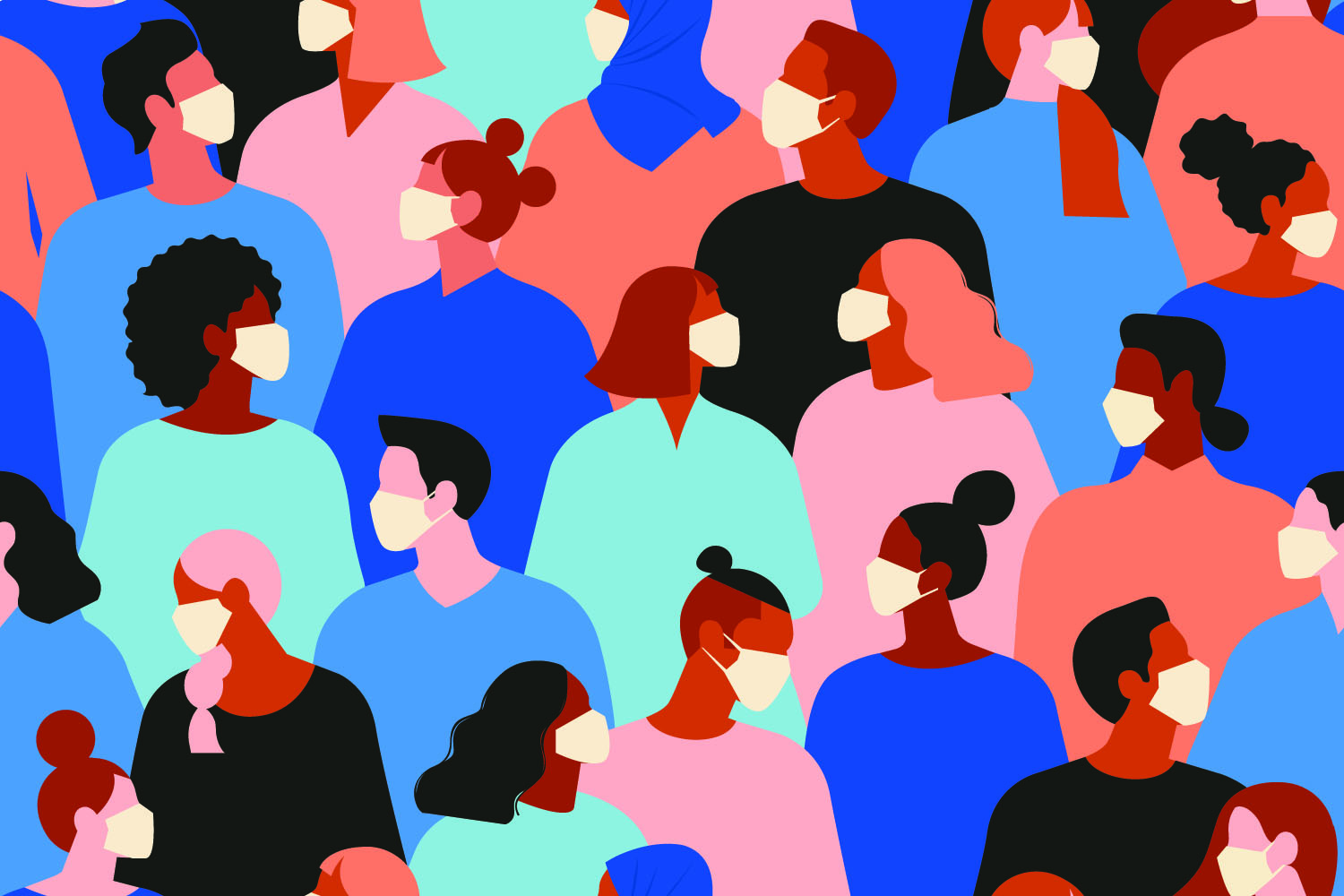 Unfortunately, across the United States coronavirus cases and deaths are surging, with 39 states recording increased numbers with worsening hotspots in the South and West fueling new daily records according to US News. Florida saw a record-breaking 15,000 cases in one day with its largest cities reporting single-day records. Florida was not alone, as California, Mississippi, Texas, and Arizona also broke records for average daily COVID-19 fatalities. As of this writing, the U.S. has surpassed 3.8 million cases with over 141,000 deaths, according to Johns Hopkins University.

Amid the increase of COVID-19 cases, many states are reporting long delays in testing are hampering efforts to curb the spread of the coronavirus. US News explains that testing sites are unable to provide results in 5 to 7 days with some taking even longer. With the increased cases comes an increase of patients flooding hospitals in the South and West, and many are having to cancel elective surgeries and discharge non-critical patients early to ensure there are enough beds available for those suffering from COVID-19. Hospitals are reaching capacity in hard-hit areas, which is prompting states to make changes to reopening plans in attempts to flatten the curve.

As cases and fatalities continue to rise, some due to increased testing, states are looking to quickly make changes to their reopening plans and are even beginning to move backwards to help slow the spread of the virus.

What States are Doing to Curb COVID-19 Cases

Over the last couple of months states saw cases decline which allowed for movement through reopening phases. This meant restaurants, businesses, public beaches, parks, and pools were given the green light to reopen with strict protocols still in place. Spikes began appearing in states across the country, and with these surges’ state and local governments are beginning to move backwards and enforce new curfews, mandate masks, and even renew stay-at-home orders.

"Not only do we need a stay home order now, but we need to stick with it this time until the hospitalization curve comes down, not just flattens…" Lina Hidalgo, the Harris County judge and chief executive for Texas' most populous county, wrote on Twitter as per US News and Times.

Below find some actions being taken to curb the spread of COVID-19.

As quickly as states began to reopen, they’re now closing down again mainly in hotspots in the West and South of the country. Businesses are closing or only allowing very few patrons in stores at a time, all requiring face coverings or masks. Restaurants are also now closing indoor dining and only allowing customers to sit outside at a safe distance from others.

For example, last Monday, California Governor Gavin Newsom ordered bars, restaurants, movie theaters, and museums to halt all indoor operations, according to the Guardian. Within the state’s 30 counties on the monitoring list places of worship, hair salons, fitness centers, barbershops, and malls were all also ordered to shut. In some counties even outdoor dining have been prohibited. Texas has been hit hard recently with record-breaking spikes in cases, and Governor Greg Abbott has ordered most of the state's 30 million residents to wear masks in order to prevent a statewide lockdown.

U.S. health officials are planning on trying out a new “pooled” coronavirus testing, which would vastly increase the number of virus tests performed in the United States. US News explains that instead of rationing tests to those who are experiencing symptoms, pooled testing would allow for frequent testing of asymptomatic people.

Nasal and saliva swabs are taken from large groups of people and a small part of each individuals sample is put aside. The lab then combines the rest of the batch holding five to 10 samples each. US News explains that if a pooled sample yields a positive result, the lab will then retest everybody’s samples to identify the infected individual.

Some parts of the country are not as impacted as others, which is prompting state and local governments to mandate 14-quarantine periods for those traveling from another state or what is considered a COVID-19 hotspot. By doing this, states who are experiencing less cases are hoping to slow the spread from those visiting from out of state.

During this Uncertain Time Leverage the Tools You Have

With some states opening and some states reverting back to prior phases, communication during this time is of paramount importance. It’s critical that the public clearly understands what phase their community is in, what is expected of them, and that consistent communication remains. By using a mass notification solution, state and local governments can communicate with residents and share important information in regards to COVID testing sites, statewide mandates, shelter-in-place orders, and more.

An online vulnerable needs database can also assist emergency management teams when determining who in the community is most at-risk for contracting the virus, which allows them to allocate emergency response resources where they are needed.