Car-Ride Sharing Safety Tips to Give To Students 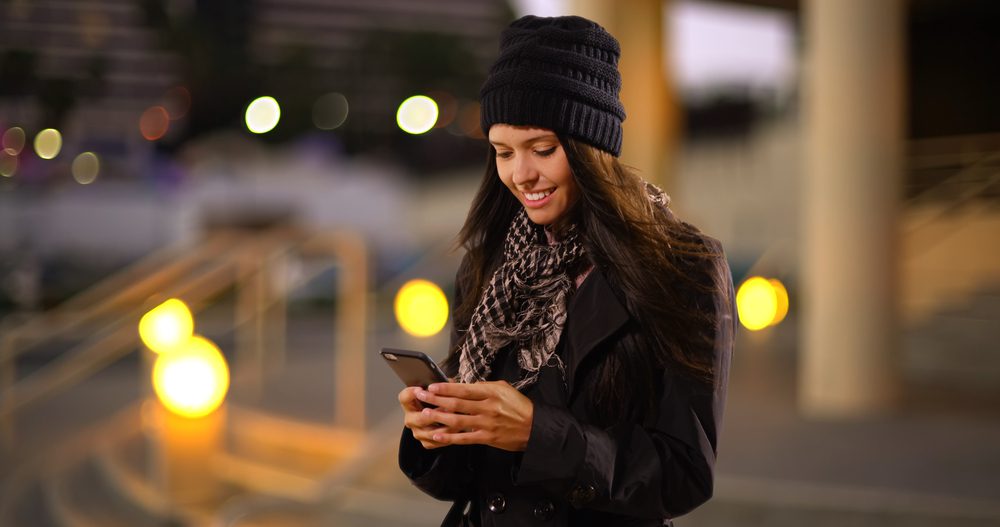 In March, Samantha Josephson, a 21-year old college student at the University of South Carolina, was killed after getting into a car she mistook for an Uber, as per the New York Times. The incident brought new attention to the risks car-ride sharing apps pose for students, as similar incidents of kidnapping, sexual assault, and robbery have been reported across the nation.

Students will likely continue to use Uber, Lyft, or other similar services, especially during peak social times, and college or university officials should provide students with best practices to stay safe while using rideshare apps.

The tragic incident in the University of South Carolina is not the only campus where an attack of this nature has occurred. In December of 2018, a man arrested in Connecticut was charged for kidnapping and sexually assaulting two women after pretending to be an on-call Uber driver, as per the Greenwich Times. The assailant targeted young women outside of bars in the Stamford and Greenwich areas. In April, a similar story was reported in Seattle, where a man allegedly impersonated a rideshare driver and sexually assaulted a woman who unknowingly got in his vehicle. The victim left a bar in to catch rideshare her friend had called for her, and mistakenly entered the incorrect vehicle. These are just a few of the dozens of similar incidents reported in the last couple of years, which represent a growing danger for users of rideshare technology.

The recent upswing in rideshare related attacks demonstrate how assailants take advantage of the ubiquity of rideshare apps and users who are potentially vulnerable to deception. The drivers reportedly target bars and nightlife, and will signal to riders that they are the driver, and sometimes even put Uber or Lyft signs in the window. Given the increasing numbers of these incidents, it is essential for college and university officials to keep students informed and encourage best practices for those who must use this technology.

The University of South Carolina President issued a statement following the death of Samantha Josephson, mourning the loss of the member of the campus community and urging students to use caution. He wrote:

“It is with the heaviest of hearts that I write these words this morning. Our prayers are with the family and friends of Samantha Josephson following the devastating news of her death. Times like these leave me searching for words of wisdom and comfort. However, I take solace that the Carolina Family is here to embrace those who are hurting. As you make plans for the weekend, remember the tenets of Stand Up Carolina: look out for one another, be active bystanders. Travel in groups and stay together.”

Josephson’s tragic death also resulted in the launch of a new safety campaign, titled “What’s My Name.” The campaign urges students to check the driver’s credentials before entering a vehicle, and prompt them to give back their name. USC President Harris Pastides noted the “What’s My Name” initiative was one way for students to be safer while using rideshares, as per NBC. "We want every college student in America to take a pledge that says they will never get into a rideshare without first asking the driver, 'What's my name,' to make sure that they are getting in the right vehicle,” Pastides told NBC. “I think we can save lives. I think we owe it to the college population in the U.S. because this will happen again if we don't follow safety precautions.”

Across the United States, college and university campuses are also trying in-house transportation programs to improve campus safety. For example, the University of Southern California has a Campus Cruiser program, which provides free and safe escorts for students who work, study, or take classes at night. The pilot program allows users to request a ride or walk home from a location on or near campus. All the Campus Cruiser vehicles are clearly marked with the school emblem and name of the program, and personnel stay in constant contact with the student throughout the duration of the service.

It’s considered standard for college and university campus to offer shuttles, and have a robust security and police presence. Unfortunately, mistaken rideshare emergencies represent a national problem, and a safe campus community can only go so far in preventing a student from mistaking a rideshare driver. Lawmakers in South Carolina are currently considering a bill which would require Uber or Lyft drivers to use illuminated signs, which could also prevent further deception.

Higher Education officials have also urged students to take advantage of the safety features built into the Uber app. Uber allows riders to share GPS information with friends and family, a two-way feedback system between rider and driver, as well as a new option that allows the user to meet at a cross-street instead of their exact location. Uber set forth several best practices for safe ridesharing. According to The State, Uber has four key safety tips, which include:

Rideshare apps are likely to remain a common form of  transportation, and unfortunately, assailants pretending to be drivers is a national issue. In order to maintain safety while on campus, safety teams must teach students best practices for using the technology. The “What’s My Name” campaign is an important step for raising awareness of the issue and teaching students how to excercise caution.

Technology can also help the campus provide an extra layer of safety, whether students are traveling by foot, shuttle, or rideshare services. A personal safety app is a powerful way to ensure safe transportation across campus, especially during nighttime or off hours. The app allows the user to set up a virtual escort, adding an extra layer of safety during travel. The student sets a safety timer and a destination - if they do not confirm arrival at this location within the set time, a friend or other designated guardian will be notified. These tools can be used in conjunction with rideshare applications, and provides another safety net. For students worried about traveling across campus, this technology can also provide more peace of mind.

The app also can provide a wide range of safety features, including an emergency call button which connects students with campus safety or local law enforcement, a 2-way anonymous tip texting system, and access to a content directory with a variety of campus health and safety resources.