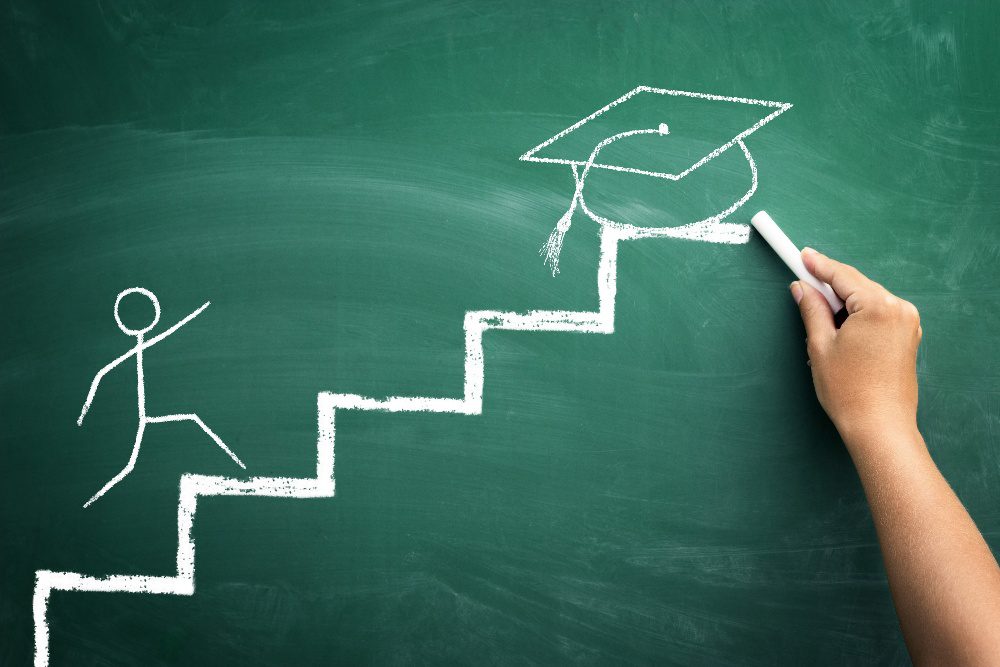 The issue of school safety and its impact on teacher and student success has been top of mind in recent years, as schools have grappled with active shooter incidents, increasingly severe natural disasters, COVID-19, and other school safety risks.

In April of 2018, a survey found most adults and teenagers feared a shooting could happen at their school, as per Pew Research Center. Overall, 57% of teens reported being worried a shooting could happen at their school, with one-in-four reporting being very worried. Parents of teenagers reported similar levels of anxiety, with 63% saying they are at least somewhat concerned about the possibility of a shooting happening at their school. Unfortunately, these anxieties can have a negative impact on learning outcomes, with students skipping class at higher rates.

In 2017, the National Youth Risk Behavior Survey found that 6.7% of students reported they missed the class in the previous month because they felt unsafe in school. The statistic increased from the 4.4% in 1993 who missed school due to safety fears, according to the CDC, and though not a dramatic increase, the data still represents a need for a holistic school safety approach.

What Is A Successful School Safety Plan?

In 2018, students reported that when it comes to what can be done to prevent school violence, teenagers viewed proposals based on expanding mental health resources, gun control measures, and the use of metal detectors or physical hardening measures to be among the most effective, according to Pew Research Center. If administrators want to encourage positive student outcomes, teacher retention, and economic sustainability, it’s necessary to listen to community needs while creating a safe and secure school environment.

School districts that prioritize access to school counselors, nurses, psychologists, social workers, or other mental health services, have seen dramatic improvements in attendance and retention among the student body. Districts who have expanded access to mental health services see improved attendance rates, better academic achievement, and higher graduation rates, as well as lower rates of suspension, detention, expulsion, and other disciplinary incidents, as per the ACLU. Data also suggests that, in addition to improving outcomes for students, mental-health providers on campus contribute to a safer overall school environment.

Research also shows that threat assessment programs, which help schools identify students who are at risk of committing violence and resolve student threat assessments by getting students the help they need, are highly effective, as per Everytown Research Center. The programs generally consist of multidisciplinary teams that are specifically trained to intervene at the earliest warning signs of potential violence, and are not designed to rely on strictly punitive measures or the criminal justice system. Instead, schools should ensure that staff are properly available to provide all students with mental health services, especially those who appear to be in crisis.

Providing students with a discrete and reliable platform to report suspicious activity is a necessary component of a threat-assessment program. A groundbreaking study on preventing school shootings conducted by the United States Secret Service found that prior to most incidents, the attacker has told someone about his idea or his plan. In more than three-fourths of the cases examined in the School Safety Initiative, the attacker told a friend, schoolmate, or sibling about the idea for the possible attack before taking action. However, the study also found that in nearly all cases the person an attacker told the plan to was a peer, and that administration was not successful in responding to student reports.

An anonymous two-way tip texting tool can be a powerful platform for boosting student reporting capability and implementing an effective threat-assessment program. The platform allows students to report any suspicious behavior, including rumored weapons or crime, incidents of bullying, or concerns about their peers’ mental health. The app can be particularly effective for identifying online threats as students increasingly spend time and socialize on the internet and on social media. The anonymous, discreet reporting element is critical, as many students may be hesitant to come forward to a teacher, administrator, or local authority regarding concerning behavior out of fear of retaliation or repercussions. Designated authorities can then respond to any texts submitted in real time, and can access real time reporting for longs, trends, and incident patterns.

By prioritizing emergency communications, administrators can further bolster school safety strategy, encouraging a school environment that is safe, healthy, and successful for all. A panic button app can be a powerful tool for helping students and teachers respond to emergencies - the apps’ five emergency button types for an active shooter, fire, medical emergency, police, or other, instantly communicates emergencies to 9-1-1, on-site personnel, and first responders. The app provides responders with location data in addition to the nature of the emergency, allowing for increased situational awareness and more immediate response in situations where seconds count.

The app is easily integratable with other emergency systems - such as mass notification, or an anonymous tip-texting tool, and can be used as part of a comprehensive school safety plan.

Discover how you can strengthen recovery reopening planning to keep your school community safe and informed.