Alert Responses Can Be Uniquely Valuable 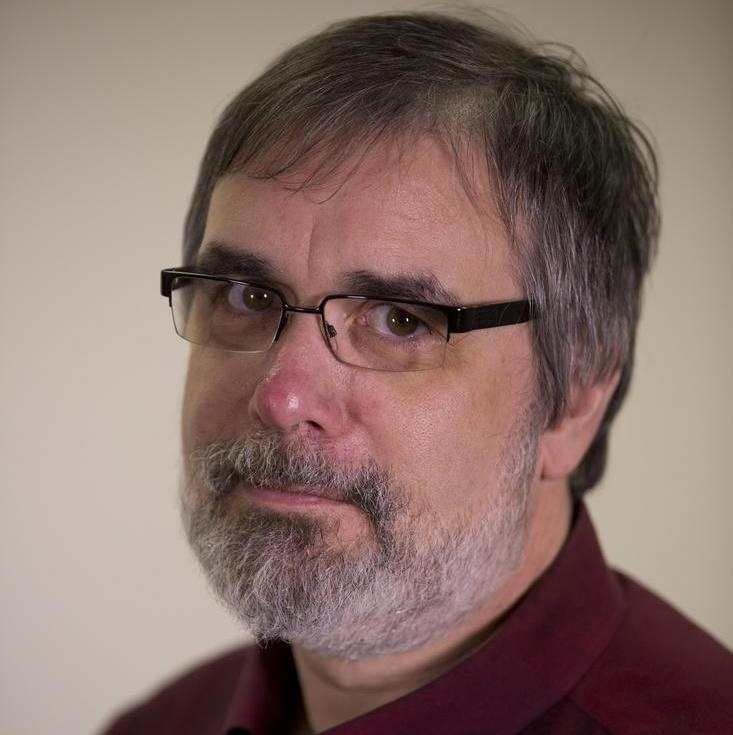 Rave has been a strong advocate of two-way text messaging from the outset. Some customers are surprised by the feature, and unclear about its value. But we’ve now seen several examples where responses to a notification can provide an unexpected and fortunate result.

Responses are supported for many message types, but on a college campus the most accessible reply mechanism is simply to reply to a notification’s SMS text message. It’s easy: get a message, hit “reply” on your device, and send over a comment. These are instantly available in alert reporting.

The Minnesota Daily is reporting today on how UMN’s “TXT-U” system was used to collect information from an on-campus assault. Reports the story:

University police sent a TXT-U alert describing the incident and the suspect, and students and staff called police with information in response. The callers saw the suspect at the Magrath Library on St. Paul campus and the University Recreation and Wellness Center, where police found him four hours after the incident.

[Deputy Police Chief Chuck] Miner said this is one of the first times the University’s TXT-U crime alert, which is primarily used to warn students about dangerous situations, had responses with information on the suspect.

“That was a nice use of [TXT-U] that we weren’t exactly intending on,” he said.

Another of our higher education customers had a flash flooding event during a summer recess, with nearly a foot of rain falling in an eight hour time span. In this case, students and faculty were trapped in buildings and texted back their locations as well as requests to have power cut to buildings with severe flooding problems for safety. As the customer noted, it’s not that this is the only channel for such feedback, but in the context of a typical general alerting scenario, it’s definitely possible that the immediate and open channel to your subscribers can produce instantaneous feedback of high value.

Two-way messaging can be a powerful tool when used in the full context of a multi-modal communications strategy. You want to use it along with other ways to collect feedback - 911, the phone system, text tip hotlines, and more - but the immediacy of the text message and the ease of reply make two-way texting an open and discreet communication channel for your campus community. Make sure your notification vendor supports this feature.

See the full article at http://www.mndaily.com/2012/02/14/responses-txt-u-alert-system-aid-arrest.

Scott McGrath is Public Safety Solutions Architect and has served in several roles at Rave for over 10 years. Scott works with customers directly as a client resource and solutions architect to ensure that our products are optimized for the specific needs of our customers and focused on best practices - before, during and after onboarding. Scott also works with Rave's Customer Success team on training tools, including Rave Academy online learning management system courseware, live trainings by webinars, and on-site with customers. Scott has 29 years of experience in web, education, and safety high technology, and has worked at Sun Microsystems, Educational Testing Service, Ziff-Davis Communications, AT&T, and Percussion Software as a technology specialist and product manager. On the personal side, he's got abiding hobbyist compulsions for tech gadgetry (computers, headphones, mobile tech), music as both a listener and a player, and a notorious obsession with cows that defies explanation. 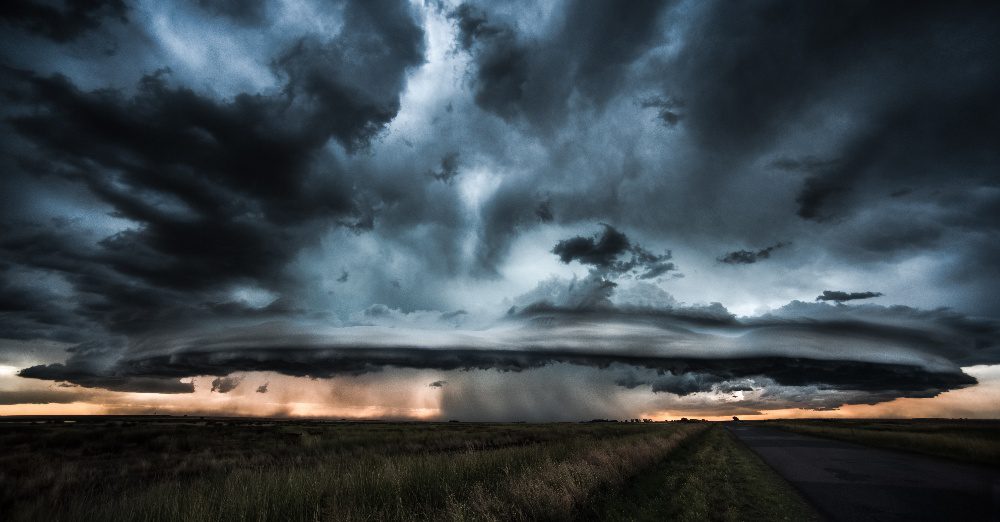 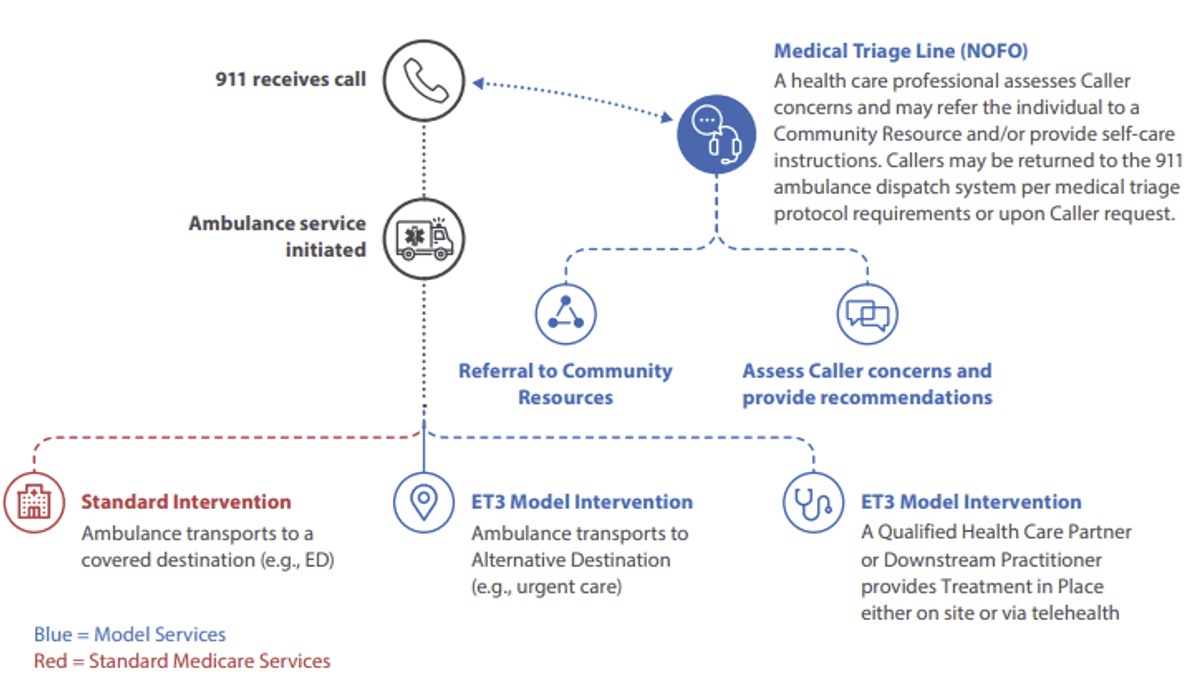 Since the passage of the Medicare Improvements for Patients and Providers Act in 2008, the Centers for Medicare and...
Read More