From Graduations to Summer Camps: How to Notify Your Temporary Visitors on Campus 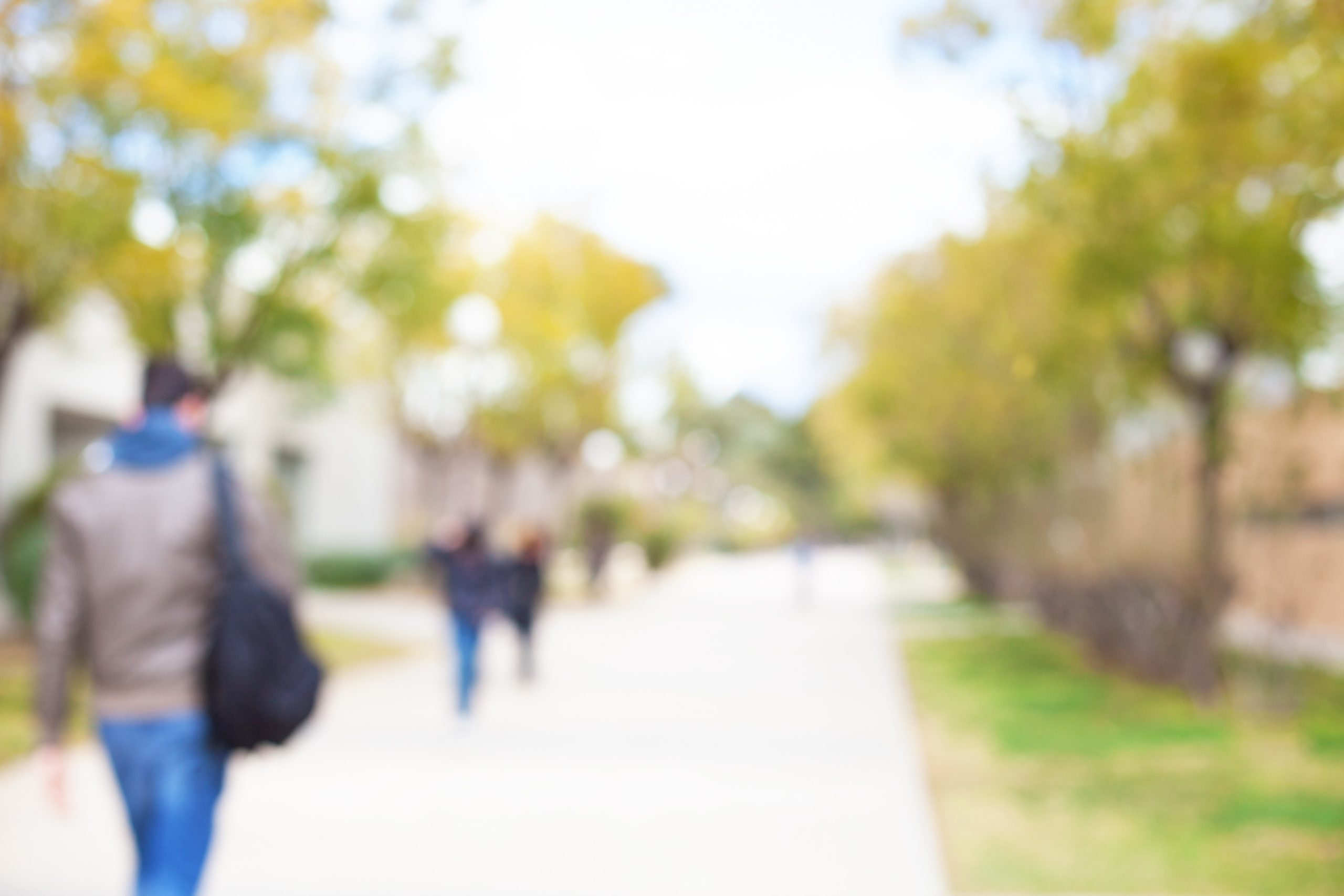 Listen to a previously recorded webinar featuring higher education officials from Bunker Hill Community College, the University of Central Florida and the University of Georgia as they discuss how colleges and universities are notifying parents, contractors, camp attendees and others to keep them prepared and safe while they’re on campus. Find out how these schools overcame database, budget, and engagement hurdles to easily send mass notifications to these temporary visitors.

Key takeaways from this webinar include: 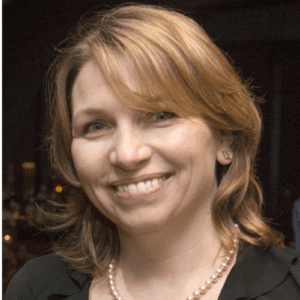 Karen Norton is responsible for driving the Integrated Marketing and Communications strategic plan with campaigns utilizing a variety of communication channels based on content strategy, content marketing and management. She oversees crisis communication, acting as the public information officer for the College’s Emergency Management Team. Previously, Norton was the college’s web director and was tasked with creating a new website and bolstering the college’s online presence. Norton has a Bachelor of Arts in Business Administration with a concentration in Marketing from the University of Massachusetts Lowell. She is expected to complete her master’s degree in Management from Eastern Nazarene College in December of 2019. 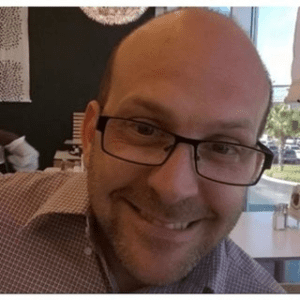 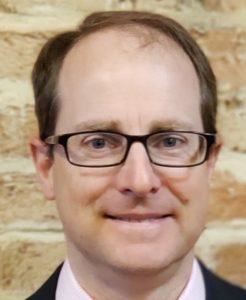 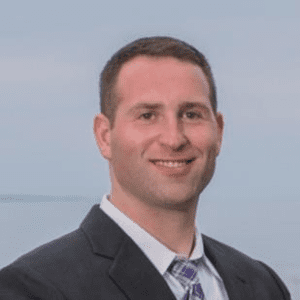 Rich represents Rave Mobile Safety, which provides the leading critical communication and data platform trusted to help save lives. He partners with colleges and universities to help empower their students, faculty, staff and others to effectively communicate in the event of an emergency. Rich graduated from Northeastern University with a bachelor’s degree in environmental science.

Trusted by Thousands of Organizations

Thousands of customers trust Rave to help protect their employees, students, and residents. Our customers include some of the largest communities, most respected companies, and best known colleges and universities in the world.