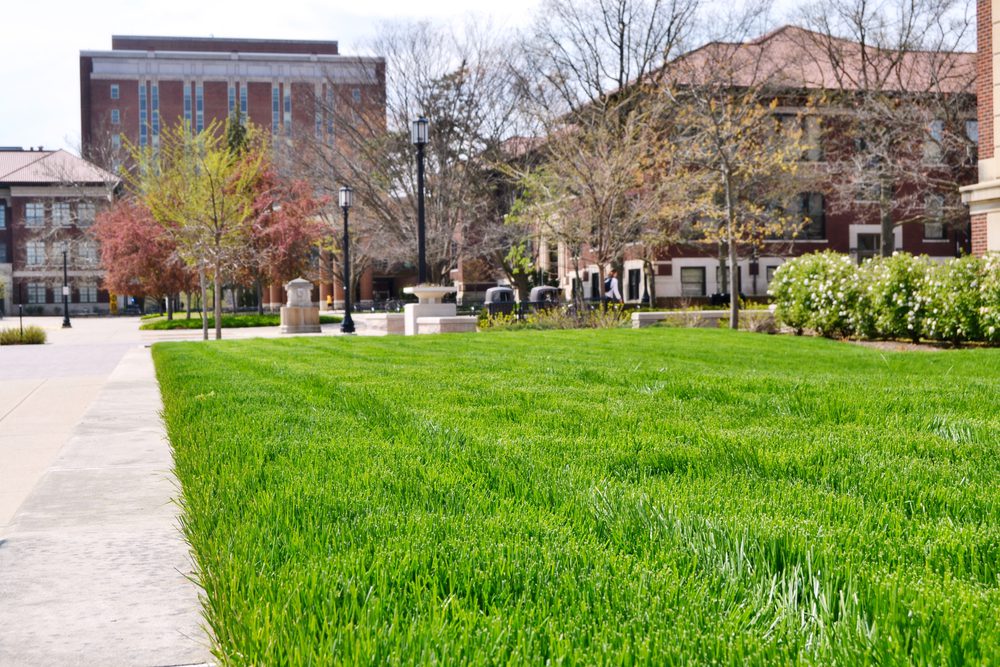 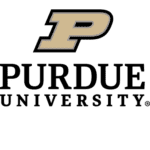 Purdue University has an enrollment of over 41,000 undergraduate and graduate students. Approximately 2,000 full-time faculty teach and conduct research in Purdue’s 157 principle buildings with 377 total buildings on 2,307 acres.

In January of 2014, a student entered a basement classroom in an engineering building at Purdue University, walked up to fellow teacher’s assistant Andrew Boldt and shot him dead. The campus police responded to the situation and sent out an active shooter alert message to all students, faculty and staff members, the other classrooms on campus went into lockdown, and law enforcement arrived on the scene to swiftly apprehend the perpetrator. In the meantime, the university took major precautions to ensure the safety of other students and faculty on campus.

In the following chaos, student and staff devices across campus lit up as the active shooter alert message went out from Campus Safety. Purdue utilized Rave Alert to immediately send out a “Shelter in Place” alert, to all students and staff. Purdue’s proactive safety measures prepared them for situations like this, and the university was on lockdown for just over two hours. This allowed for law enforcement to sweep the campus and ensure that there was no further danger to students. The shooting appeared to be an isolated incident, and though classes were canceled for the remainder of the week, the rest of campus was secured.

The whole incident shook students on campus. “We just heard people screaming, and I heard someone say ‘Get down! Get Down! Get on the floor,’” one student told a local news station. “I heard some yelling outside my classroom, it was pretty weird,” another added. “And then I heard someone bang through the door, but that was a cop luckily, and he just told everyone to evacuate.”

The student’s smartphone and computers lit up with notifications about the shooting, and directions for how to keep safe during the emergency. The campus went on lockdown, and campus police were able to warn students to stay put and stay safe while police wandered the building.

“This doesn’t appear to be what you would typically have as an active shooter on the campus. This individual seemed to have intentions for the decedent and took the action the individual took and then turned around and was taken into custody outside of the building,” Purdue Police Department Chief John Cox said in a press conference after the event. When the nature of the attack was still unclear or if there were additional gunman or threats, police were able to lockdown the campus using Rave Alert.

“We use the Rave Alert System, it’s one that we’ve come to depend on and it’s one that works very well,” Cox said. “You’re talking about using private carriers to deliver text messages in volumes, it goes quickly. Obviously, we have tested different systems to try and find the most accurate and dependable. We’ve been very impressed with it, and that’s why we continue to use the system.”

The Illinois State University police train twice a year for these types of situations. The strategy is an all-hands on deck approach, including integration with the Rave Alert system. The interim chief Joe Newport said that the fast delivery of the active shooter alert message and follow up notifications were a priority at the time of the tragic attack. He appreciated the Rave Alert system’s ability to send out texts and e-mails to staff, students, and even parents if they register for the service. Rave Alert is a key part of the Indiana State University Police’s multi-dimensional plan to keep students and staff safe in the quickest way possible.

Later that week, as the community gathered for a candlelight vigil in support of Andrew and his family, one student said, “These kinds of things are happening a lot more often and it’s just kind of unsettling that they are happening so close to home.” In a time where students are worried about the increasing number of these incidents around the country, providing extra security is critical. When universities and colleges have a quick and efficient alert system in place, it offers an increased feeling of security for students.

When the incident was resolved and police deemed the campus safe and secure once again, many students expressed comfort due to the university’s fast action and efforts to keep them informed and safe. Freshman Rachel Casey, referring to the active shooter alert message, said, “It just feels good knowing that they (Purdue Campus Safety) have a solid emergency response strategy that will keep us safe and informed when we need it most. I can rest easy now knowing they’ve got things under control.”