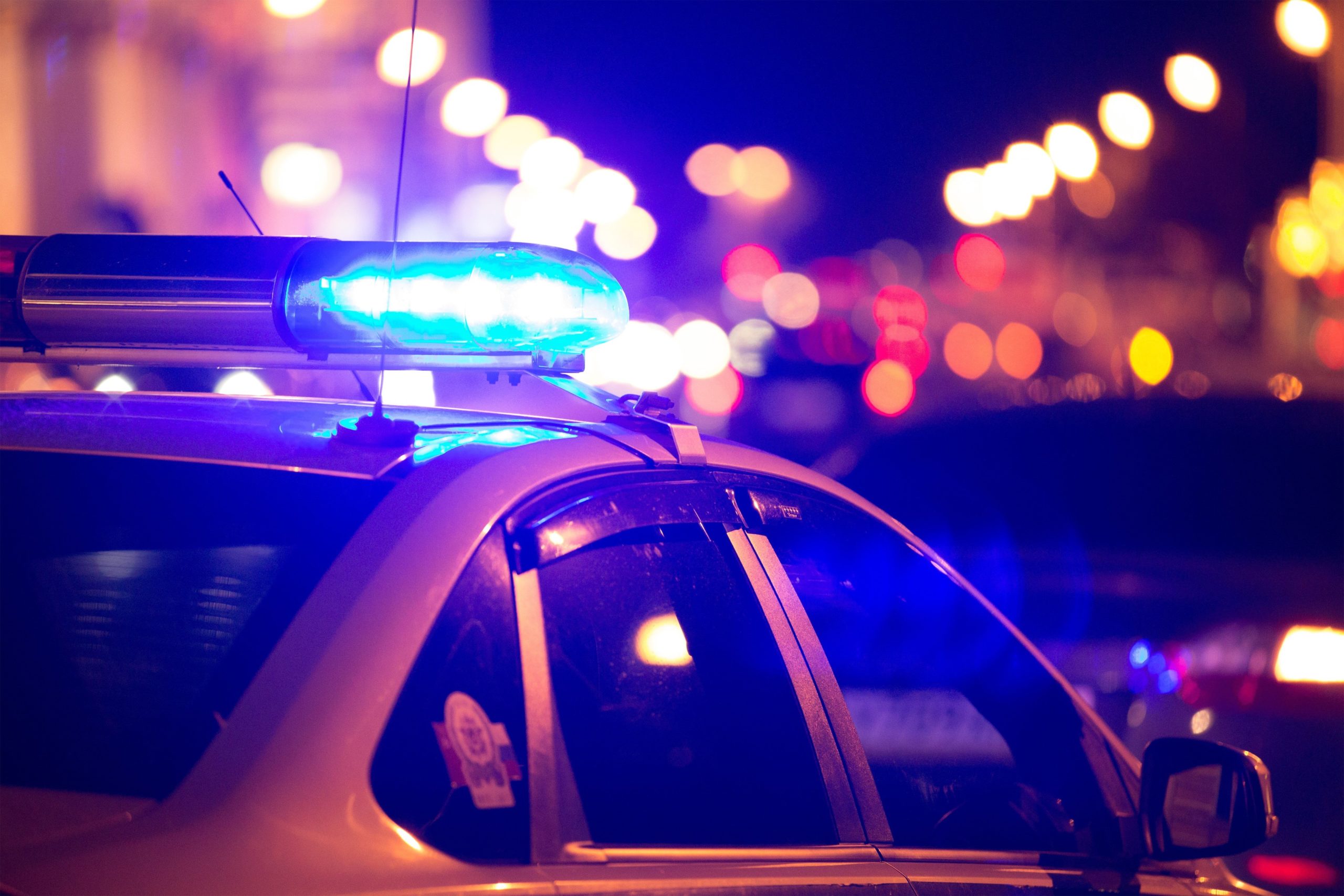 Over 5 million residents live in Cook County, the most populous county in Illinois. The 9-1-1 center receives about 420 calls a day.

As the coronavirus pandemic was spreading throughout the world and Cook County in March 2020, a call came into the Cook County Sheriff’s 9-1-1 Center seeking assistance at a long-term housing facility.

When the request came in, the 9-1-1 call taker learned that the caller and their family members were under a medical quarantine at the housing facility. The caller then explained a neighbor was experiencing chest pains and needed medical attention. The 9-1-1 call taker collected the information and passed it to the responding fire department to aid the neighbor in distress.

The 9-1-1 call taker was able to quickly get this critical information about the caller’s location and COVID-19 medical status when the caller’s Smart911 safety profile popped up on the Sheriff’s 9-1-1 Center screen. The safety profile is created by residents through a free online community portal and includes personal information, such as the names of family members and medication needs. These profiles appear when someone calls into a 9-1-1 center that has Rave 911 Suite, a platform that allows 9-1-1 teams, first responders and emergency managers to handle, dispatch and respond to emergencies more effectively and efficiently.

“Since the start of COVID-19, it’s changed the way that we process our calls now,” said Martin Bennett, executive director of emergency communications and 911 center at Cook County Sheriff’s Police Department. “Regardless of what you’re calling us for, we ask everybody when they call if they or anyone in their house has COVID symptoms. We ask them questions about COVID for first responder safety. We confirmed it with the caller and we brought the fire department on the line so it was confirmed with them too. It’s a good safety net to help us collect information.”

Bennett said 9-1-1 call takers are also able to find relevant resident information quickly, even with the change in call protocol.

“The nice thing about the quarantine indicator is the way that it comes up on the splash screen and it’s highlighted in yellow,” he said. “It immediately draws your eyes to let you know that it’s not a normal call. It’s a big deal anytime you change call protocols. It’s become very easy for the call taker to use that information to their advantage.”

The Cook County Sheriff’s Office rolled out the Rave 911 Suite in 2014, and then later deployed Rave Alert, a critical communications platform that allows state and local government agencies to send unlimited notifications to residents and employees through any Internet-connected device.

Bennett said the department implemented the Rave 911 Suite to help pinpoint accurate locations of callers through their personal safety profiles. The 9-1-1 center receives an average of about 420 calls a day, according to Bennett.

“It’s mainly to solve the problems with cell phones,” he said. “I think about 93% of our calls come from cell phones. We’re a little bit more unique with our population. Our unincorporated area borders a lot of highways in Cook County. The problem is a lot of times we get a call that bounces off a cell phone tower or they have a bad connection, and you’re trying to get someone’s address. The Rave information they preloaded is in there, so you just have to confirm what their address is. It cuts down the amount of time that you’re on a call and you have your hands on all that information right there.”

“We’re kind of unique because with a regular police department you would normally have one zip code, but with us, we have so many cities inside of our county, we have hundreds of zip codes,” he added. “We’re a county agency so we handle an unincorporated area. Where two cities meet and you haven’t incorporated a certain area, that would be the area the sheriff would handle.”

Rave 911 Suite also works with RapidSOS, providing a more enhanced location from a mobile phone to 9-1-1 centers. RapidSOS is a company that directly links precise location data from mobile phones to 9-1-1 centers. Telecommunicators and first responders can view the exact location of the device, speeding up response times.

“That information is number one for 9-1-1 employees. Now the call takers don’t have to do any queries and we do see we’re getting that much more accurate location information than we were getting before,” Bennett said. “Anything that helps you pinpoint where people are or gives you a more exact location helps officers when they’re responding. This is especially true when you have an open 9-1-1 line during a disturbance.”

Cook County also includes numerous highway systems and forest preserves, so having the ability to locate callers in various situations speeds up the time for first responders.

“A lot of highways, when you’re on them, they change numbers,” he said. “For example, we have Interstate 290. And then I-290 turns into Illinois Route 53, so sometimes people aren’t paying attention and they’ve gone onto a different highway. They’re not giving the right location when they call. We’re getting that information so much quicker now through RapidSOS and it’s coming up that much more accurate.”

And as Chicago and other jurisdictions have implemented the Rave 911 Suite, Bennett said the Cook County 9-1-1 dispatch center is also able to have tighter coordination with these centers.

“The problem is a lot of times we get a call that bounces off a cell phone tower or they have a bad connection, and you’re trying to get someone’s address. The Rave information that preloaded is in there, so you just have to confirm what their address is. It cuts down the amount of time that you’re on a call and you have your hands on all the information right there.”

Meanwhile, the Sheriff’s Office is also using Rave Alert to notify both residents and staff about various updates. Bennett said the Cook County Sheriff’s Office 9-1-1 Center has used Rave Alert to send notifications for staffing needs. They also created segmented lists for sworn police officers, sergeants, lieutenants and civilian personnel, so these groups can be notified about specific information during the pandemic.

The Cook County Sheriff’s Office 9-1-1 Center is also sending out a myriad of messages to residents, including to those who are seeking food assistance and where to find local food repositories, according to Bennett.

He said the Sheriff’s Office is starting to use a repository with information provided by residents and their families who have access and functional needs and other chronic conditions. This additional information is helping sheriff department employees get a better understanding who these residents are and where they are located.

“We have different lists of senior citizens and, a lot of times, we have teams of sheriff employees calling people and checking up on them to see what’s going on and if they have food or any issues,” Bennett said. “This is another resource that we can cross-reference and make sure we’re making contact with as many people as possible to see what their situation is.”