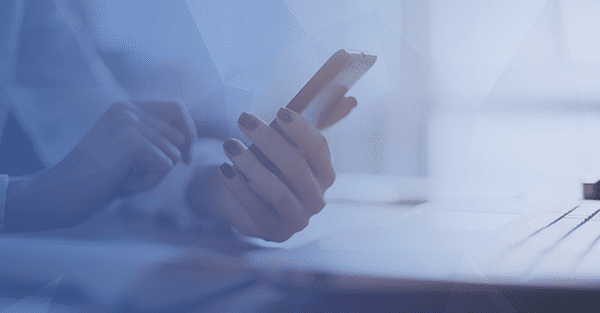 To collect the public’s anonymous tips, the Massachusetts State Police set up a 24-hour hotline and utilized a text-hotline with Rave Eyewitness.

The Bella Bond murder in Boston, Massachusetts captured the nation’s attention and proved the need for tip-texting crime solutions that generate anonymous tips from the public.

When an unidentified 3-year old girl was found dead in a plastic bag on the shore of Deer Island in Winthrop, Massachusetts, law enforcement sought answers. The first was the identity of the young girl. The murder investigation was put on pause until Massachusetts State Police could find out who the child was, and they named her “Deer Island Jane Doe” or “Baby Doe” in the interim.

In Summer of 2015, a Winthrop-resident named Bonnie Flynn found the bag while walking her dog. She had a suspicious feeling about it and called the police. The police found the body of a girl they believed to be approximately 3-years old. Unfortunately, exposure to the water made it impossible to collect fingerprints. After the body was found, The National Center For Missing & Exploited Children digitally reconstructed a picture of the child after attempts to identify the body through autopsy report failed. The reconstruction, which was created with the influence of mortuary and stock photos, offered an approximation of the child’s appearance and was made public in July of 2015. The police also circulated enhanced pictures of her black-and-white polka dot leggings and the zebra blanket, the only items she was found with.

The reconstructed photo was largely publicized and captivated the nation. On Facebook, Twitter, and through other online mediums, 50 million people saw or shared the composite image of “Baby Doe” knowing that she would be buried as anonymous if no one came forward. The detectives who worked on the case emphasized the importance of the public’s participation.

To collect the public’s anonymous tips, the Massachusetts State Police set up a 24-hour hotline and utilized a text-hotline with Rave Eyewitness. “All we want to do is identify this child and someone out there can do it with one phone call or one text,” stated Suffolk County District Attorney Daniel F. Conley. The service ensured that caller identity would be withheld, and that law enforcement would not receive contact information.

The anonymity of a text-to-tip line is crucial. In an interview with Anderson Cooper about the Baby Doe case, a co-founder of National Center For Missing & Exploited Children John Walsh said that while he was confident someone knew the identity of the child, the main reason that people don’t come forward to report crime information is fear that law enforcement will investigate into their lives. For example, the family of Anjelica Castillo, a four-year-old who was murdered in New York in 1991, didn’t report the child missing for fear that the undocumented citizen status of certain family members would be discovered.

The publicity generated many anonymous tips and leads that law enforcement agencies investigated. After 85 days, Baby Doe was given a name. Bella Neveah Amoroso Bond was identified by a neighbor who noticed the child was missing from Rachelle Dee Bond and her live-in boyfriend Michael McCarthy’s Dorchester household. The two parents were tried for the murder and convicted, and McCarthy was given a life sentence. The tragic story is a powerful example of how crowd-sourced information and tools like Rave Eyewitness can be used to solve major crimes and play a key role in restoring safety to communities after a disturbing incident such as the Jane Doe crime.