911 Call Taker Uses Shortcut to Save Man from Fire

911 Call Taker Uses Shortcut to Save Man from Fire 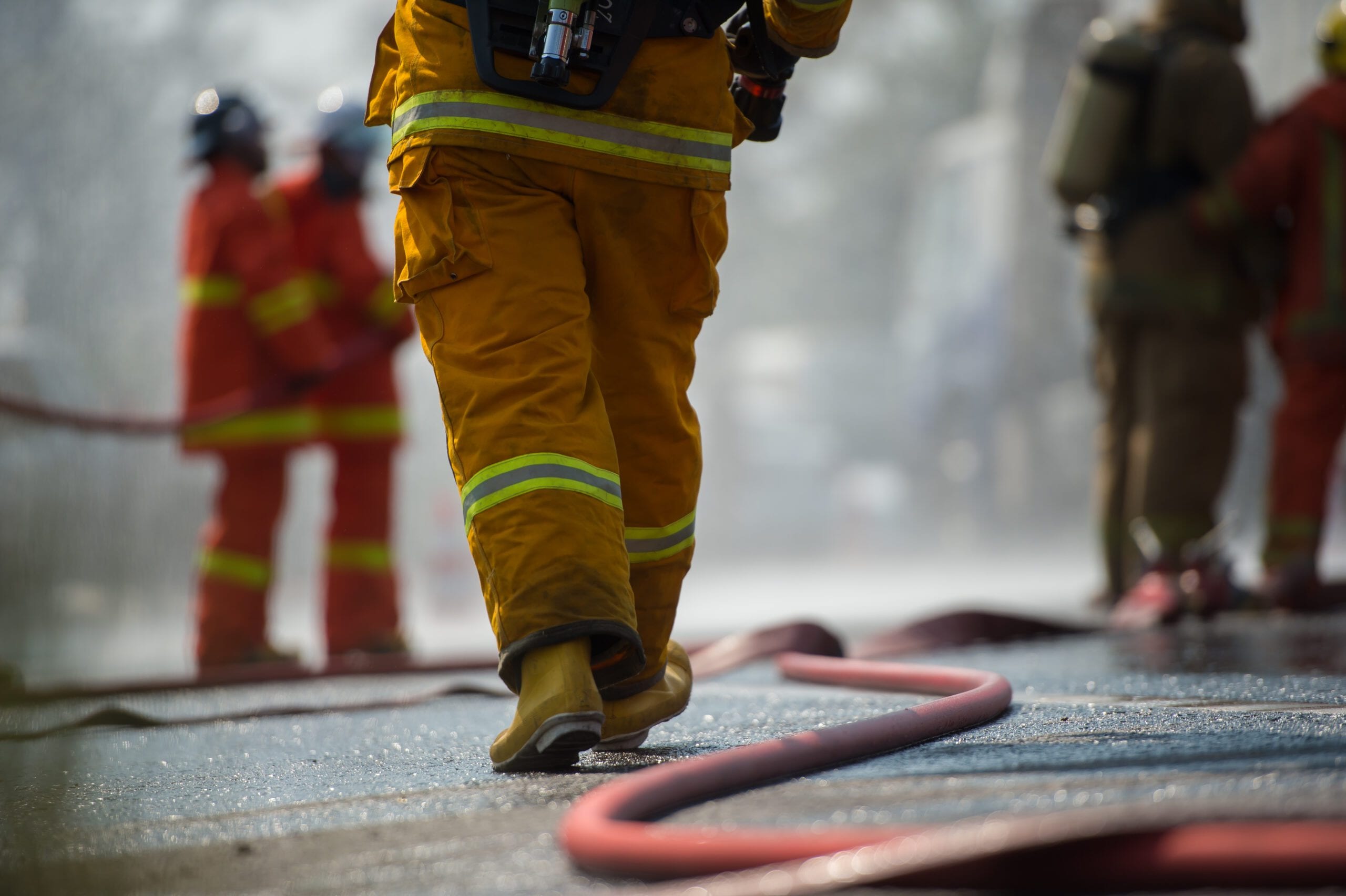 In Traverse City, Michigan, a 9-1-1 call taker received an emergency call from a man named Dan Hoffman. The dispatcher tried to communicate with him, but all they could hear was a man choking. It was clear something was wrong, but 9-1-1 was unsure what that emergency was. What 9-1-1 center didn’t know was that Hoffman had woken up to a face full of flames.

In the case of a fire, carbon dioxide emissions are the greatest danger. In a room full of smoke, it can be difficult to breathe, never mind speak. What happens when you call 9-1-1 but are unable to tell them what’s wrong? How can you make sure first responders have enough information to help you?

“November 6th, last week, Thursday, I was involved in a house fire,” Hoffman said in an interview shortly after the incident. “I remember taking a nap and waking up to a face full of flame in the bedroom. I don’t remember calling 9-1-1, but I called it twice.”

Hoffman’s 9-1-1 call came into the station without critical GPS information. Many citizens might assume that GPS tracking on their phone provides information to 9-1-1 centers when they call in, but this isn’t true. In many cases, 911 do not have access to the caller’s location. This information is up to cell phone carriers and their networks to provide. The current system does not relay GPS coordinate, and dispatchers must ask the phone carriers for this information, and these requests can take minutes if the request is received at all. When someone is trapped in a fire, every second counts.

Fortunately, Hoffman was prepared for an emergency. He’d set up a Smart911 Safety Profile, a service that provides exclusive information to first responders so they can make faster-informed decisions. This profile is free for anyone and can include phone numbers, home and work addresses, family member information, photos, medical conditions, disabilities, and even information about pets. Hoffman’s Smart911 safety profile displayed his home address and help was immediately dispatched.

When the first responders arrived, Hoffman’s home was already engulfed in flames. The firefighters were able to rush into the home where he was unconscious in his living room. They pulled him from the flames and to safety. The Traverse City Fire Chief Jim Tuller stated that Dan’s Smart911 Safety Profile saved 11 minutes in response time and ultimately saved his life.

“Smart911 cut 11 minutes off the response time, it saved my life,” Hoffman said. “Every day I’m here is a blessing. Every day I get to hug my girls, there are going to be no regrets. I’m here; I’ve gotten my second chance. Thank you Smart911, because it’s what saved me. I didn’t have that 11 minutes, I didn’t have 5 minutes, according to everybody. The responders that saved me risked their lives and I know they do it on a daily basis. There are no words to express the gratitude I have for those guys and those women who do it every day. Thank you.”

Homeowners are usually aware of house fire risks. There are ways to prepare for such an incident, including creating an emergency plan with your family. FEMA, for example, recommends that every household sit down and put together a comprehensive emergency response plan should any type of disaster hit. The best way to protect against location issues during a fire emergency is to set up a Smart911 safety profile, and this should be a part of every home’s emergency planning.