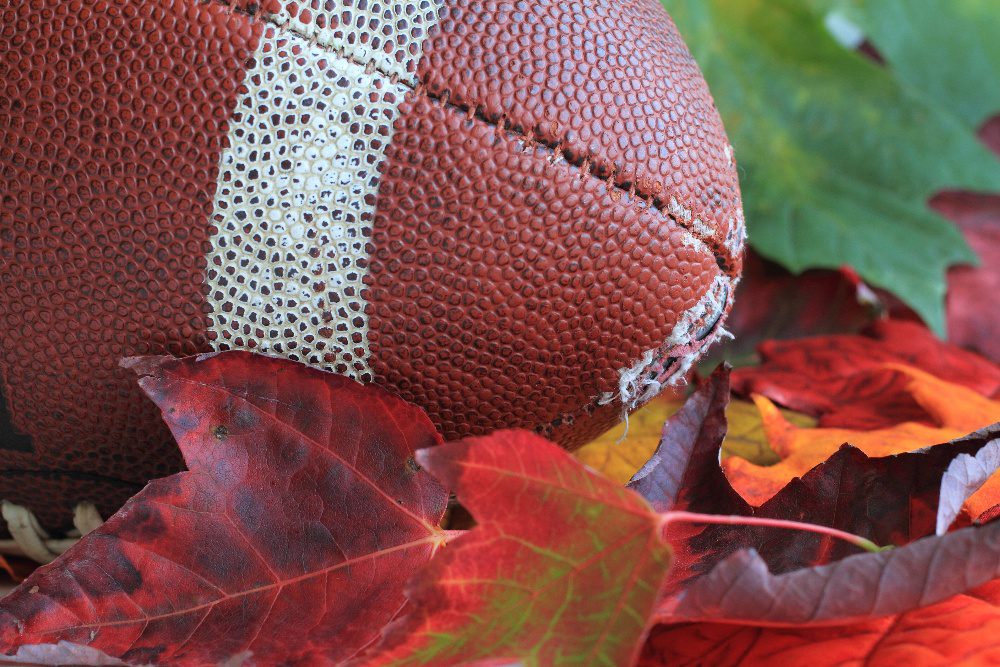 UCF is built to make a better future for students and society. It’s one of the reasons U.S. News & World Report ranks UCF among the nation’s top 20 most innovative colleges.

Game day at Spectrum Stadium is packed every weekend with students and fans flocking to the Orlando campus of the University of Central Florida (UCF).

Spectrum Stadium holds about 45,000 fans and is home to the UCF Knights, which plays in the American Athletic Conference and made its ESPN “College GameDay” debut in 2018. The Knights have won back-to-back conference titles, making its tenth appearance in the postseason.

For the Knight Nation, the nickname for the Knights fans, the pregame tailgating starts hours before kickoff and occurs in various parking lots and reserved areas. Fans can join the March to Victory, which is led by a horse-riding knight who rides into the stadium with the marching band before kickoff. The march starts in the tailgating areas and proceeds into the stadium, walking past the fans outside.

Come game time, the Spectrum Stadium becomes “The Bounce House” because the stands shake when thousands of fans jump in unison.

With all of this game time revelry, keeping fans safe is a top priority for UCF. As part of its security, UCF implemented a clear bag policy for game day. The policy limits the size and type of bags fans can bring into Spectrum Stadium. It also encourages fans to report suspicious activity to the UCF Police Department.

In addition to the security on the ground, the Rave Alert mass notification system provides more protection for the UCF campus.

“When the UCF community is in harm’s way, that’s when we use Rave Alert,” said Joe Thalheimer, UCF’s warning and communications coordinator. Notifications are issued when they’re related to Clery Act guidelines and potential life safety situations, such as alerting the campus community to avoid specific areas due to police activity. Rave Alert email and text notifications are sent to students, faculty, employees and other non-UCF entities working on campus, such as food service vendors, construction personnel and contractors operating on long-term projects. Approximately 78,000 users are part of the system.

“When the UCF community is in harm’s way, that’s when we use Rave Alert.”

The university also uses Rave Alert’s SMS Opt-In feature with law enforcement and fire rescue personnel during special events. Along with its 80-member police department, UCF employs off-duty law enforcement from five agencies for home football games. Approximately 150–200 police officers provide safety and security on game days. The feature allows these first responders to opt in to Rave Alert temporarily by texting a keyword to a short code. As these first responders safeguard events, they receive text messages and information about particular situations. UCF sets the opt-in lists to expire by a specific date so first responders from outside agencies don’t receive notifications after the event is over.

“We use SMS Opt-In for public safety and law enforcement, and it provides another layer of protection for us,” he added.