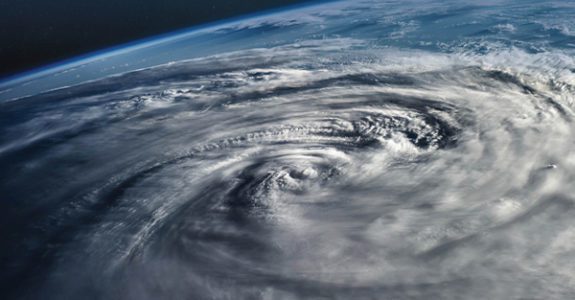 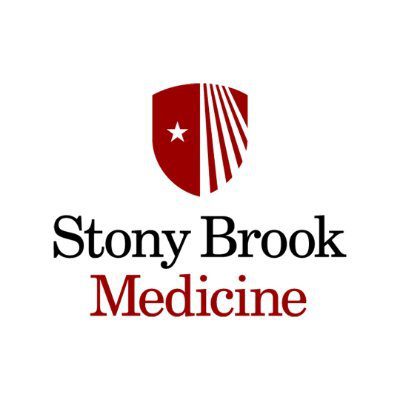 Stony Brook Medicine has a 603-bed facility and over 6,000 employees.

HR can be the make-or-break factor in a hospital’s disaster preparedness plan. One emergency management professional explains how.

As Hurricane Sandy made its way north along the eastern seaboard in October 2012, one Long Island hospital’s police force urgently made last-minute preparations for the coming storm. Naturally, everyone was feeling a bit edgy, but after years of training alongside both hospital leadership and local law enforcement, the team was ready.

It’s a good thing it was, says Larry Zacarese, JD, MPA, CHSP, CHCM, EMT-P, assistant chief of police and director of emergency management at Stony Brook Medicine, a 603-bed facility with over 6,000 employees. “It was everything you wouldn’t want to deal with in a 48-hour period,” he says. During the worst of the super storm’s onslaught, Stony Brook Medicine’s campus, which also houses Stony Brook University, experienced a major network outage. Internet, cable, and phones went dead for 30 hours.

Adding insult to injury, an instrumental part of the hospital’s power grid failed during the storm, leaving the entire campus, including the hospital, in the dark for 37 minutes.

But hospital leadership’s preparation, its strong relationship with local law enforcement, and the involvement of HR and administrative workers, the hospital was able to get the lights back on, keep the hospital staffed, and be there for the patients.

Whether a disaster is in the form of a hurricane, an earthquake, a terrorist attack, a snowstorm, or something else, hospitals need to be prepared. Here are Zacarese’s top tips regarding what HR can do to help get the entire hospital on track.

Lawrence M. Zacarese, JD, MPA, CHSP, CHCM, EMT-P, assistant chief of police and director of emergency management at Stony Brook leveraged Rave Alert when everything else failed. With the help of Rave’s experts, Zacarese could deploy voice, text and email alerts through Rave Alert to the appropriate parties on campus.

“We use Rave Alert because it’s easy to use and effective. During Hurricane Sandy, we relied on Rave Alert to communicate with our campus when we experienced multiple emergencies during the 30 hour campus-wide network outage.”

By leveraging Rave Alert, Zacarese targeted the right audience, with the message most important to them, at the right time. Since implementing the technology, Stony Brook has significantly cut down on the amount of time it takes to notify the campus.

The most important thing HR can do to establish readiness is training workers for the worst before it happens, says Zacarese. “You should be doing tabletops and post mortems after incidents.” And don’t be shy about advocating for increased funding for hospital safety and disaster preparedness initiatives. Safety and security are often among most important things to be funded that don’t get proper funding, says Zacarese. “It might be costly, but it’s well worth the investment. As an attorney, I can tell you that it can pay dividends in front of a jury.”