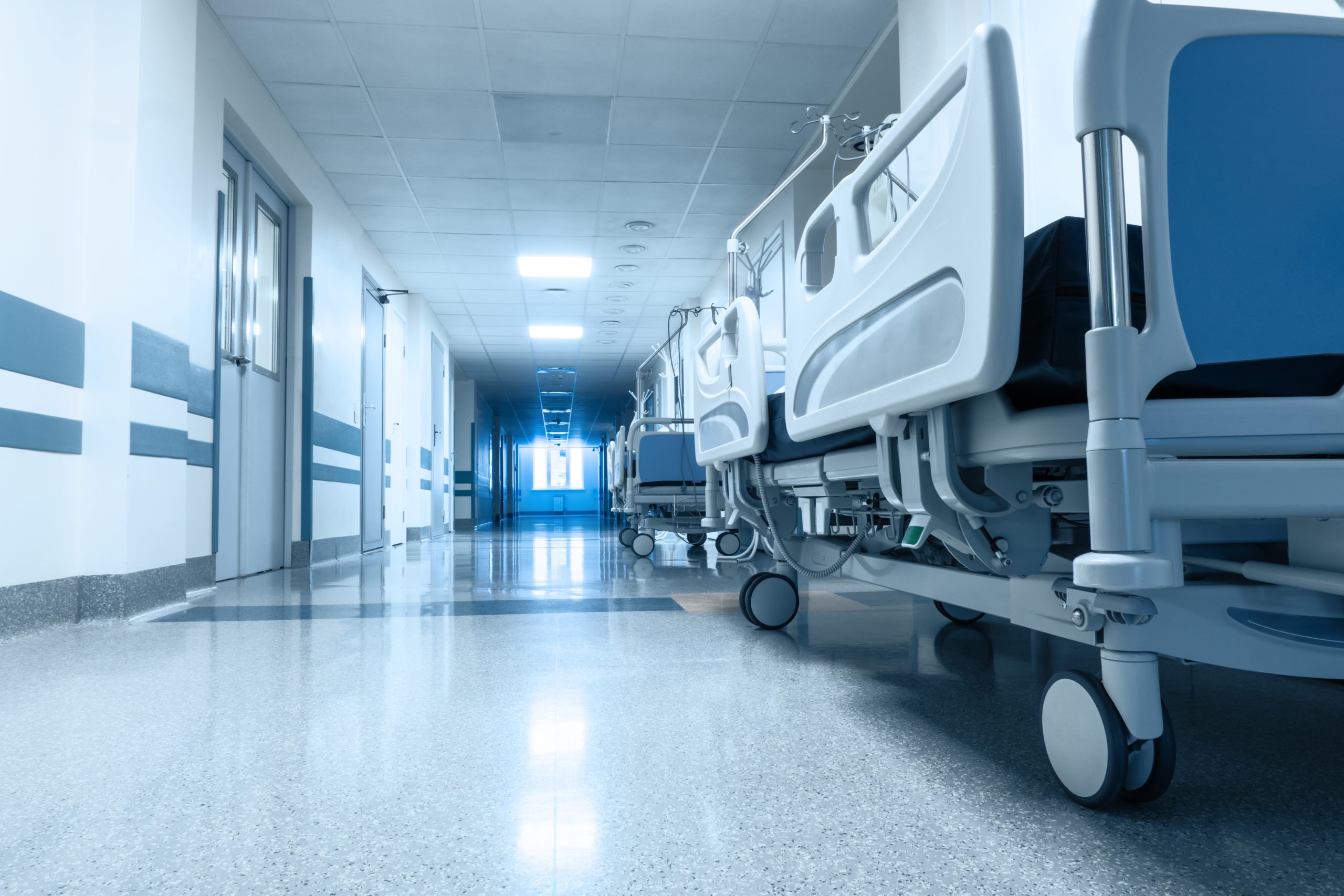 Keeping business operations going at hospitals is vital for their patients and the communities they reside in. Especially when a severe weather alert or an adverse event strikes.

For the Denver Health and Hospital Authority, its mission is to provide the highest quality healthcare in preventative, primary and acute care services to its patients and ensure the Authority’s staff is prepared and ready for anything.

And part of that is making sure its staff is notified when these emergencies that impact the community occurs. In some cases, the Authority’s staff weren’t receiving messages when they needed to push them out so it evaluated other mass notification systems including Rave Alert.

“Messages weren’t getting out on time,” said Logan Fuller, the Authority’s application analyst. “It was enough of a delay that it would impact the ability to notify people in the event of an emergency.”

The Authority oversees most of Denver’s healthcare programs, services and facilities. It includes Denver Health, which offers hospital and emergency care and treats almost 930,000 total patients annually (or 25 percent of Denver’s population annually), including one in three Denver-area children each year.

It was a “two-fold event” that caused the Authority to switch its mass notification system.

Fuller said some departments used its former mass notification system to conduct tests, sending out messages. Some recipients didn’t receive test messages, while some administrators struggled sending out notifications because they had issues with the system’s design.

The problems “solidified a change” when issues cropped up during an event. “The messages didn’t reach those levels we needed them to reach,” Fuller said. “Now we knew for sure we couldn’t rely on that system.”

Though the Authority reviewed offerings from other vendors, what caught Fuller’s attention was Rave Alert’s “reliability, sending rates and administrative capability,” he said. “Messages through Rave Alert went out quite a bit faster than the application we were using. The departments that received messages were impressed that it happened right away.”

Denver Health and Hospital Authority includes the main campus, as well as about 30 external health centers and urgent care centers throughout the city. Approximately 3,700 contacts, including doctors, registered nurses, transportation personnel, front desk employees, IT staff and upper management, are in Rave Alert. These contacts only receive messages from the Authority as long as they have an active account in the directory database, a Denver Health email address, and a mobile phone number. Denver Health staff will receive notifications around severe weather, on-campus security events, major engineering incidents such as floods or fires, email server outages, as well as statewide or citywide situations where Denver Health staff would be involved.

“The Rave Alert implementation went very well. We had a system of contacts that would be updated regularly and we wouldn’t have to manage it manually. All we had to do was decide how to load our contacts and how employees would add their information. We were able to smooth out the whole process.”

“The Rave Alert implementation went very well,” Fuller said. “We had a system of contacts that would be updated regularly and we wouldn’t have to manage it manually. All we had to do was decide how to load our contacts and how employees would add their information. We were able to smooth out the whole process.”

Through Rave Alert, a small group of Denver Health administrators are able to send notifications based on preset templates and defined roles.

“We were able to delete permissions to a degree with our previous vendor but we ran into issues,” Fuller said. “We now have the ability to have templated messages which are preset, and assign those messages to different groups of people or lists. Due to Rave’s role-based access control, they’re allowed to use the system for their departmental messaging, which is important to them.”