WEA & IPAWS - What Are They and What Do They Mean to You? 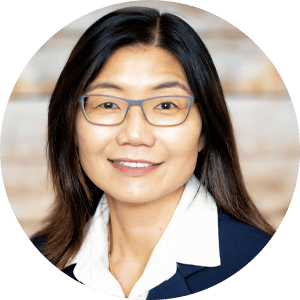 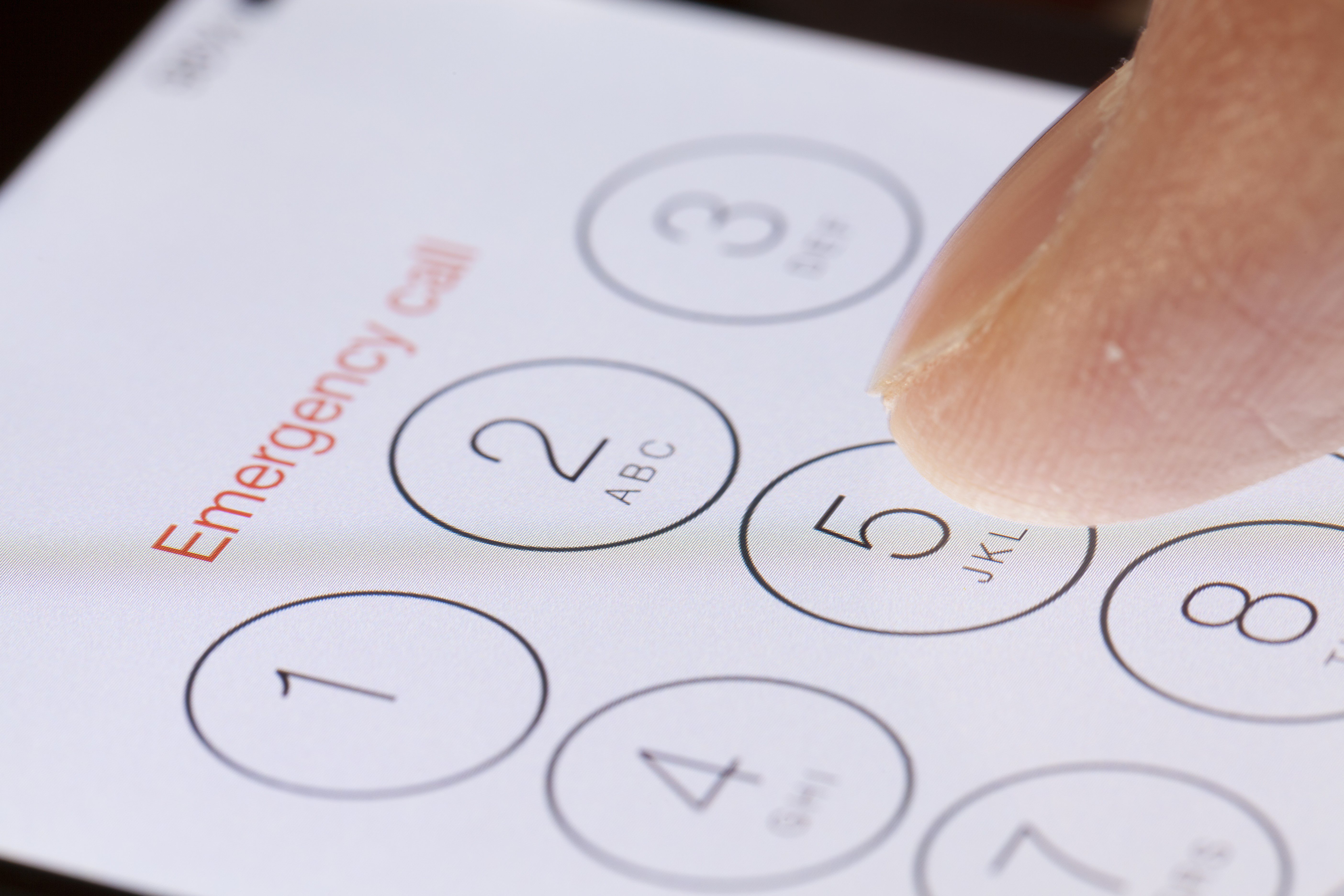 WEA and IPAWS are two of the most frequently used acronyms in emergency management; and although most emergency managers have a good idea about what the acronyms stand for, not all understand the relationship between the two systems or how they can be integrated with other mass emergency notification systems.

Unlike SMS text messages which need to locate each recipient individually, wireless emergency text alerts reach all cellphone/smartphone users who are receiving a signal from a targeted cell tower. Because wireless emergency text alerts don't have to go through so many processes, the service works when cellphone networks are overloaded. Further information about the difference between SMS alerts and WEA alerts can be found in this video.

Although WEA can be used as a standalone mass emergency communication service, its coverage is limited to members of the public with a WEA-compatible cellphone/smartphone, who have their phone with them at the time of an alert, and who haven't disabled the emergency alert feature. The risk therefore exists some people may be unaware that a threat or public safety issue exists.

While the WEA and IPAWS systems look good on paper, both have shortcomings. As already explained, in order for the IPAWS system to be fully effective, messages must be sent and received via CAP compatible software. Further shortcomings include that neither system supports two-way communication, while the only supported languages are English and Spanish. In many jurisdictions there are large communities that speak neither language.

The best way to overcome these shortcomings is by adding a messaging platform to the IPAWS infrastructure after the IPAWS gateway. The platform would ideally be CAP compatible in order to receive and disseminate messages from IPAWS alerting authorities, but would also have the capabilities to disseminate messages to mobile devices and Internet-based services beyond the normal IPAWS channels. So, for example, alerts could be sent via social media channels.

With regards to supporting two-way communication, mass notification platforms such as Rave Alert do not require additional configuration to receive replies from recipients of alert notifications. For alerting authorities, this means situational awareness in emergency situations can be substantially improved, enabling a more effective response. Additionally, the auto-translate capabilities of the Rave Alert platform ensure ethnic communities are equally well informed of an emergency or threat.

Rave Alert is Not Just for FEMA Alerting Authorities

According to the latest list of alerting authorities, around half the country's emergency management agencies are authorized by FEMA to send messages through the IPAWS system. In the remaining areas, there is an increased likelihood the public may not receive timely warnings of imminent threats or public safety issues. It will largely depend on what alternatives each emergency management agency has in place to warn communities of imminent danger.

While implementing the Rave Alert platform will not qualify a non-authorized emergency management agency as a FEMA alerting authority, it will enable the non-authorized agency to send geo-targeted alerts via SMS text, email, RSS, desktop alerts, social media, Alertus-compatible devices, and CAP-compatible services to citizens of all ethnicities, and with the capability to receive replies and engage in two-way conversations.

It should be noted that Rave Alert is IPAWS-OPEN in as much as the platform receives, authenticates, and disseminates messages transmitted by alerting authorities. This means that if Area A is protected by a non-authorized emergency management agency, and the adjacent Area B is protected by a FEMA alerting authority, citizens of both Areas A and B will be able to receive timely warnings of imminent threats and public safety issues relevant to their area via the Rave platform.

In addition, non-governmental organizations can also take advantage of the Rave platform to disseminate government alerts in order to enhance their existing emergency communications. Therefore, irrespective of whether your public safety role is in a FEMA alerting authority, a non-authorized agency, a business, a school, or a healthcare facility, we invite you to get in touch and request a free demo of the Rave platform in action.