Back in the 1990s, the United States Department of Education passed the Clery Act, which requires all higher education institutions receiving federal funding to disclose incidents of crime on campus. During the same decade, college and university campuses installed emergency call-light boxes in an effort to improve student safety. Now, emergency blue light boxes have become a symbol of safety on campus, and may feel like an essential part of a college of university security plan. But blue light boxes have also come under new scrutiny in recent years, with safety professionals reevaluating how effective the tool is in a digital age. Many anecdotal cases and formal studies show that the rise of digital phone technology have rendered blue light boxes somewhat obsolete, especially given the rise of emergency apps for mobile phones. The majority of calls coming through emergency blue light boxes are pranks, and safety managers have been forced to grapple with whether a symbolic gesture of safety is worth the high price point.

For anyone who has visited a college or university, odds are that an emergency blue-light box will look familiar. Over the past couple of decades, emergency blue-light boxes have become standard protcol for higher-ed campuses, and often appear in public parks or on corporate campuses as well. The downsides of a blue-box device are evident; the caller cannot leave the scene after activating a call, and dispatchers may lack critical location data from the person in distress. In the 90s, before cellphone technology was ubiquitous, a call-box made sense, but given the rise of smartphones, most would opt to call 9-1-1 from a personal device. In fact, a survey conducted at Rowan University found that 98% of students would use their phone during an emergency, with only 2% of students reporting that they would use the device.

Yet, despite an increased reliance on smartphone technology, it’s important to note students are often among the major defenders of blue box technology. The University of Georgia removed blue boxes in 2004 because students were not using them in emergencies, and over the years, students at UGA have pushed the administration to bring back the phone boxes periodically. One student argued that the blue-light boxes offer peace-of-mind. For campus safety managers, communicating the effectiveness of a safety app or calling a campus safety team can help build trust and improve conception of safety, even if blue boxes being used less often on campus.

Blue light boxes do convey a feeling of safety, and each campus or university will have to weigh if the symbolic nature of the tool is worth the high cost to purchase and maintain the tool. It’s not clear that blue-boxes are particularly reliable; often, the station will break, and immediate servicing is required to maintain the effectiveness of the tool. Overall, campus safety managers may want to consider reducing the number of blue-light phones on campus or choosing strategic locations in low-lit parts of campus, and meanwhile, invest in a campus safety app, which takes advantage of smartphone technology to bolster safety during an emergency.

How Much Does an Emergency Blue-Light Box Cost?

Emergency Blue Light Box prototypes first arrived on campuses in 1990, distributed by a company that sold coin-operated newstands, according to the Chronicle of Higher Education. Original models of emergency blue-light boxes look similar to how the device as it is known today, proving the tool has not evolved much with the times. Each individual blue light phone box can cost approximately $7,500, according to Report Exec. In Dover City, Delaware, public officials reported that maintenance of the blue-light boxes cost nearly $200 annually for each individual device. On college or university campuses, safety teams have seen a notable drop in the number of calls since the advent of mobile phone technology, but these maintenance costs have remained high.

The University of Nebraska at Lincoln, which removed all but two emergency blue light call boxes in 2017, spent more than $1.7 million on installation and maintenance in the 15 years before removing almost all the devices, according to the Daily Nebraska. UNLPD Captain John Backer told the publication that “due to technological advances and several other factors,” the necessity of blue light boxes “has been on a decreasing trend throughout recent years” Backer also noted that the cost of the call boxes over the years might be even higher than estimated, because the number does not include the price tag for, “maintaining the wires that go to and from the phone and the lights that sometimes break and need replaced.

Maintenance and repair costs are another factor contributing to the technology’s waning relevance. In 2016, the University of Colorado at Boulder also removed blue-light phones, citing the high cost of upkeep. Melissa Zak, CU-Boulder Chief of Police, shared the university’s justification for doing so in an open-letter to students, calling the technology, “outdated” and reporting that, “90 percent of the calls CUPD receives from ‘blue light’ phones are pranks or hang-ups.” She also urged students to take advantage of smartphones during any situation which might feel unsafe on campus.

Despite the phone boxes’ symbolic value, many campus safety managers are, at minimum, declining to expand the presence of blue lights on campus. Instead, further investments can be made in innovative, forward-thinking safety solutions, such as a student-run program like SafeWalk or a campus safety app.

Is An Emergency Blue-Light Box Worth It?

The symbolic value of an emergency blue light box is significant - for many, these boxes provide physical proof that the college or university is investing in student safety. In order to assure students that their safety is being valued, campus safety managers should communicate any and all practices a school takes during orientation, and by doing so can create a similar peace of mind. Since undergraduate college and university students belong primarily to Gen Z, a shift toward mobile technology might render these often underutilized safety tools even less relevant. The high cost of outfitting emergency phone boxes on campus and keeping the systems maintained and reliable have led safety managers to reduce the number of systems. If your college or university emergency blue light boxes are underutilized, with the majority of calls being pranks or hang-ups, it may be worth considering other tools to offer students a blanket of security while on campus.

A campus safety app might be a better investment for a school safety manager looking to bolster safety in low-lit areas or for students traveling alone between facilities. The app allows students traveling across campus to set a safety timer and designate a personal guardian. If the user does not arrive at the location within the designated timeline, the app will notify a campus safety team or local law enforcement. The app will provide first responders with critical location-data during an emergency, giving the tool another advantage over blue light boxes. During an emergency, a student can also use the app to communicate directly with campus police or local law enforcement, providing an even greater layer of safety. The app is a more universal, contemporary, and versatile tool than the stationary phone boxes, and with adequate communication, students will feel safer knowing there is an extra layer of security as they travel across campus. 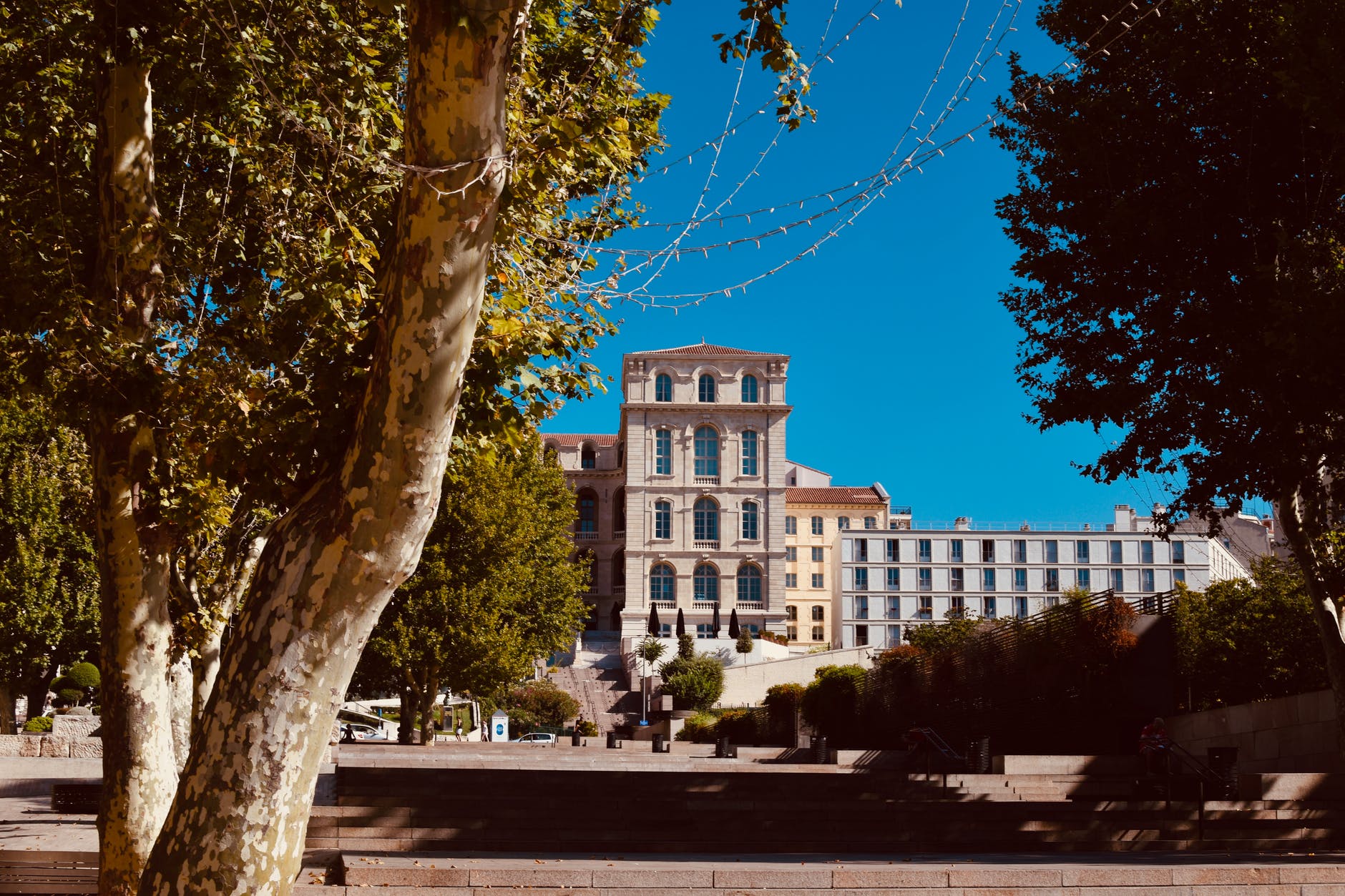 What to Look for When Evaluating Campus Security Software

Due to the many different types of campus security software, there is no one-size-fits-all procedure for evaluating...
Read More

What to Look for When Evaluating Campus Security Software

3 Questions to Ask When Evaluating Your Campus Mass Notification System

How College Hospitals Are Gearing Up For COVID-19 Vaccinations