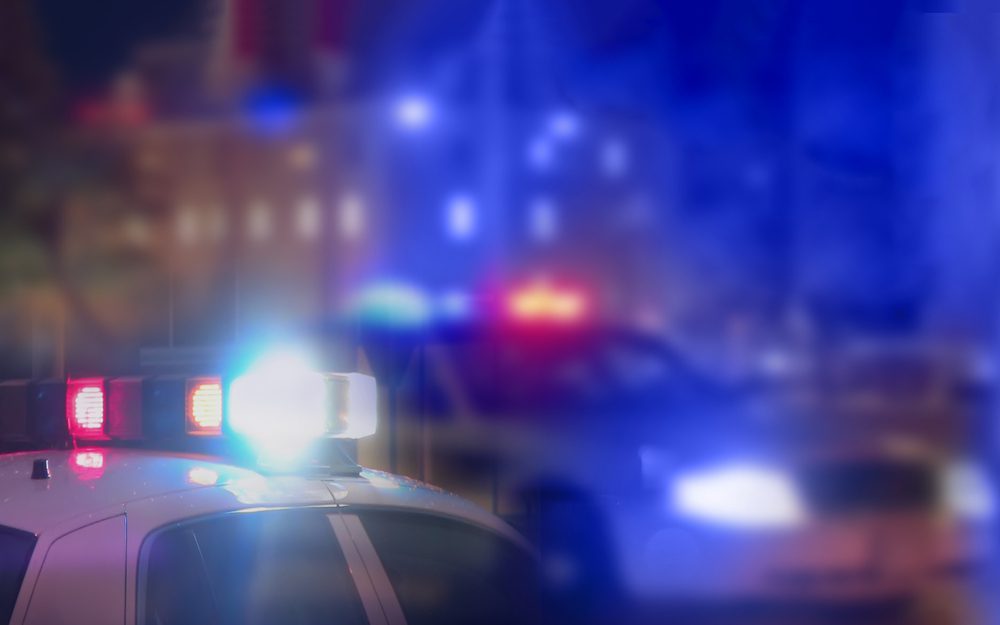 For more than ten years, many state and local governments have had the ability to use a “blue alert” system of mass notification in order to warn the public of dangerous offenders on the run and to solicit information that can help apprehend them.

In May 2008, Florida became the first state to implement a Law Enforcement Officer (“LEO”) Alert system. The system was activated whenever an officer was killed or seriously injured in the line of duty; and, if the offender posed a threat to public safety, overhead signage above the state's highways would warn motorists of the threat, together with a description of the vehicle the offender was travelling in.

Over the next seven years, a further twenty states implemented similar “blue alert” systems; and, in 2015, Congress passed the National Blue Alert Act. The Act instructed the Department of Justice to create a national Blue Alert communication system with the objective of alerting the public to offenders on the run - not only for public safety, but also to help apprehend the offender as they tried to escape.

In December 2017, the Federal Communications Commission (FCC) announced it had integrated blue alerts into the Emergency Alert System (EAS) and Wireless Emergency Alert (WEA) system. This integration made it possible for participating law enforcement agencies to share information across state lines and warn citizens of neighboring states if an offender was headed in their location.

At the time of the integration, twenty-six states operated compatible blue alert systems. Due to the work of the Office of Community Oriented Policing Services (COPS) within the Department of Justice, there are now thirty-four states in the system, with legislation under consideration in a further eight states. The ultimate aim of the COPS Office is to expand the Blue Alert system to all fifty states.

How Blue Alerts Warn the Public of the Risk of Danger

Blue Alert systems have evolved significantly since the days of overhead signage. Now, when a qualifying incident happens, alerts are transmitted via multiple channels of communication including radio broadcasts, social media, and SMS alerts. The criteria for qualifying incidents varies from state-to-state, but usually complies with a version of the following:

Similar to Amber Alerts for missing children, Silver Alerts for missing senior citizens, and the soon-to-be-enacted Ashanti Alerts for missing persons aged between the ages of 18 and 65, Blue Alerts can be transmitted within specific geographic areas rather than county-wide or statewide. This feature ensures the alert is received only by people for whom it is relevant and limits the possibility of alert fatigue.

An Example of the Blue Alert System in Practice

In August this year, Otis Walker Jr. shot and killed his girlfriend at their home in Stonecrest, Georgia. Walker then shot and injured responding officer Derek Nunn before making a getaway. The Georgia Bureau of Investigation (GBI) issued a Blue Alert via social media, and a week after the shooting, the DeKalb County Sheriff's Office took Walker into custody not far from the scene of the crime.

Discussing the use of the Blue Alert system in this case, GBI's Deputy Public Affairs Director - Natalie Ammons - said: “Time is of the essence. If you think about if an officer is shot, if someone has hurt an officer that's a big public safety issue because most likely that person is going to be very dangerous and will likely hurt someone in the public.”

With regards to using social media as a channel of communication to alert the public and solicit information, Ammons acknowledged that Walker's arrest came as the result of a tip and added: “The public, they want to help. They want to keep their families safe and they want to help if an officer has been killed or injured. So, it's very important to get the information out quickly so it can be shared.”

If you are responsible for public safety in your jurisdiction, and you would like to know more about EAS/WEA-compatible alerting systems - not only for Blue Alerts, but for any type of emergency mass notification - do not hesitate to get in touch. Our team of safety experts will be happy to demonstrate the effectiveness of our mass notification systems and answer any questions you may have.